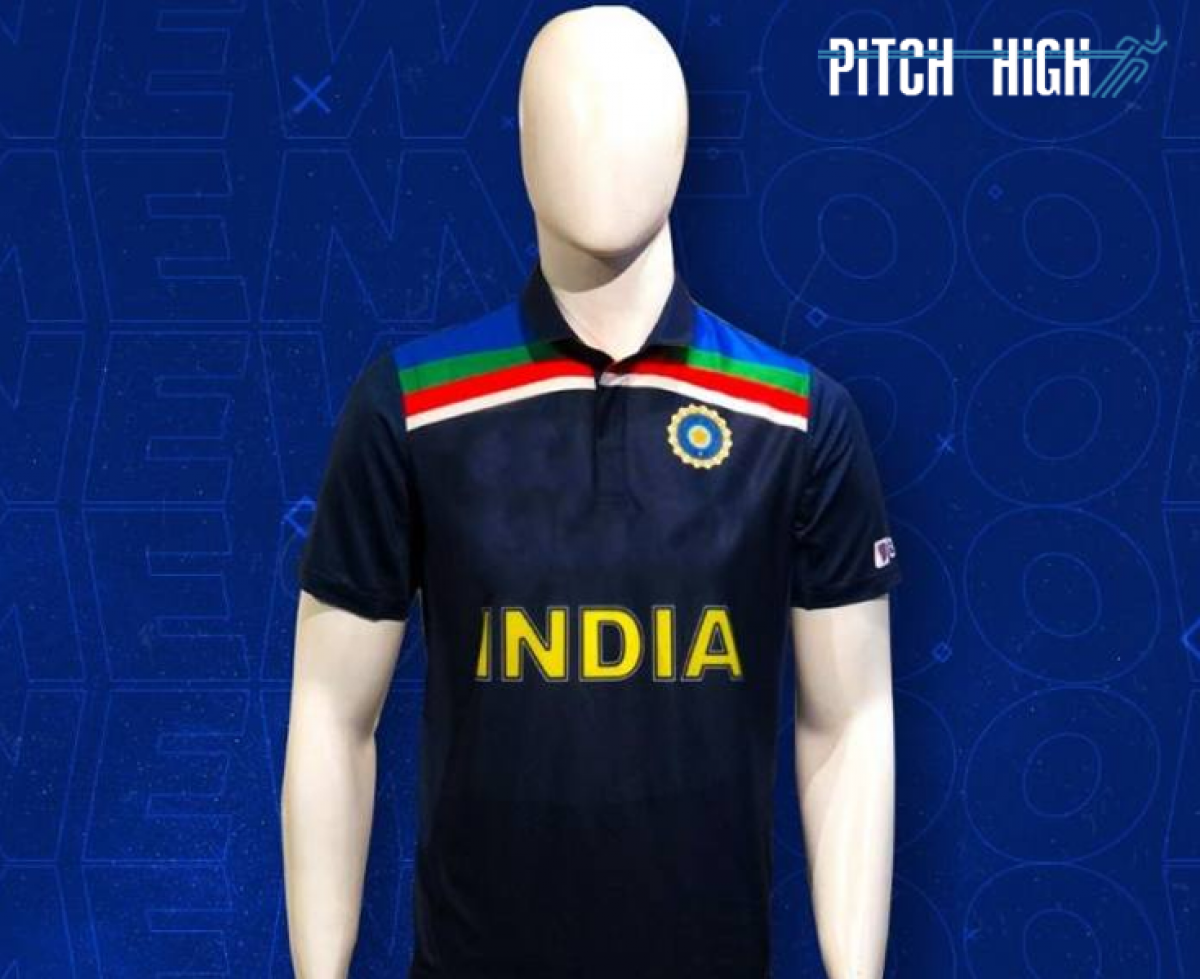 The India team will fly directly from Dubai to Sydney and the tour will start with a limited over game, which will be played in Sydney. With all the details completed, there is always some speculation about the team's outfit throughout the series.

According to a report in Outlook, it was reported that Team India will be wearing a new Limited Game jersey. The new shirt is designed with an old feel. The new kit will be in navy blue, a change from the usual sky blue the team has become accustomed to in recent years. The new navy blue shirts will also feature the patron of the new MPL Collection. MPL Sports, the new official sponsor of BCCI, has replaced Nike in a new three-year deal worth 120 million rupees and a share of the revenue. 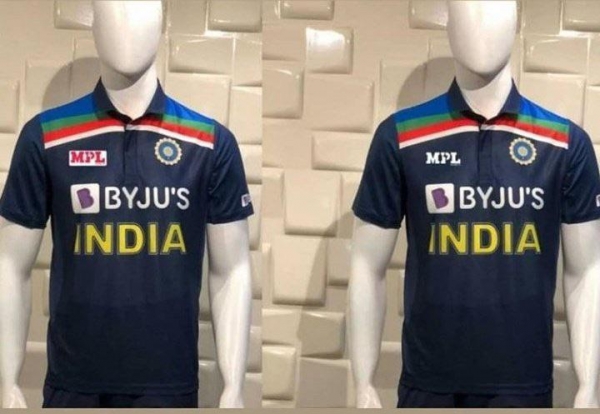 BCCI tweeted pictures of Team India in PPE suit of the same color scheme and captioned it as, "Let's embrace the new normal" with flexible biceps emoji.

The Australian team will also be wearing an original shirt designed specifically for the T20 Series. The new shirt was designed to recognize and enhance the role of indigenous Australians in sport.

The Team India Tour 2020-21 will kick off in Australia with the ODI Series of three matches, beginning November 27, while the Test phase will begin on December 17 in Adelaide.