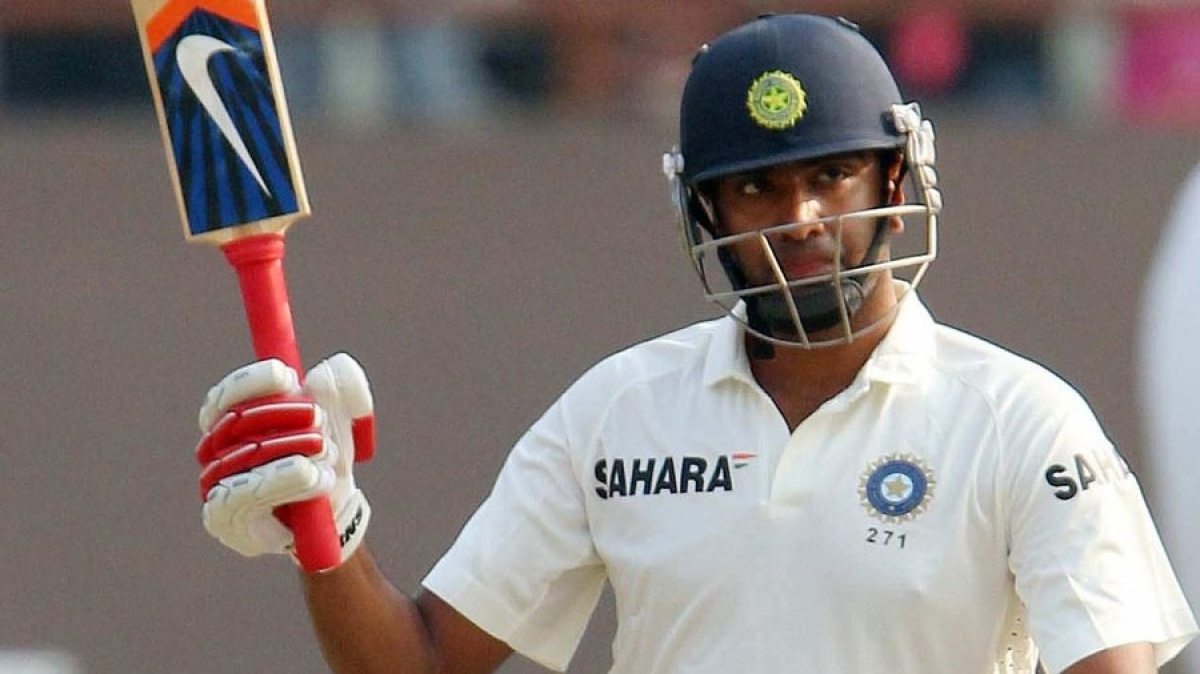 IND vs ENG 2nd Test, Day 3 LIVE Scoring: Ravichandran Ashwin made an impressive century at his home, Chepauk, to help India score 286/10 in the second half of the second Test against England at MA Chidambaram Stadium, Chennai. Previously, Virat Kohli had broken his 25th Test and with Ashwin saved India after England pressured the hosts with five early wickets from Cheteshwar Pujara, Rohit Sharma, Rishabh Pant, Ajinkiya Rahane, and Axar Patel that day. 3. While Pujara was on the first day of the day, Rohit faltered after a few moments. Also, Pant couldn't stay any longer in the fold, faltering at 26th as well. After a few jumps, Rahani is caught in a short leg. Meanwhile, Axar tried to support Virat Kohli from the other end, but he could not stay still as Moein Ali held him in front of the logs.

However, Kohli and Ravichandran Ashwin fixed the roles for India before Moeen Ali eliminated the first round and Kuldeep Yadav returns moments later.

Meanwhile, England now needs 482 rounds to win as they lost just 134 in response to India's first total of 329 matches.

India started the third day with 249 races against Rohit Sharma 25 * and Cheteshwar Pujara 7 * in the fold. The Ravichandran Ashwin's five-course tournament was the highlight of Day Two of Test Two, helping India finish the first half for England in 134 races before the hosts began to consolidate their lead over visitors at MA Chidambaram here on Sunday.
On the second day, India's score was 54/1, with Rohit Sharma and Cheteshwar Pujara on the field. The hosts are currently enjoying a 249-lead lead over England and will be looking to add many more games to get the best chance of winning the match. India had a good start in the second half, as Rohit Sharma and Shubman Gill set regular boundaries. Leach gave England the first achievement by taking Jill (12) 12th.
Pujara then took to the field and played cautiously, along with Rohit, to ensure India did not lose a floor of the day.
Earlier, England had the worst possible start when Rory Burns (0) got a leg before the delivery window by Ishant Sharma in the first round of innings. Soon after, Ashwin knocked out Sibley (16) and England dropped to 16/2 in eighth.
Skipper Joe Root (6) failed to leave a mark when he defeated the ball sent by Axar Patel, as a result of which the left arm turnover scored his first test cricket lead. England continued the fight when Ashwin ousted Lawrence (9) and England entered the first half at 39/4.
Ben Stokes and Ole Pop resumed the second session of 39/4 and had a short position 13 times for the fifth wicket. Ashwin ended the Stokes' 18th season and brought him back to the wing.

Ben Fox joined Pop in the middle and tried to build a solid partnership for the sixth wicket. The duo played cautiously and added a partnership 35 times before pacemaker Mohamed Siraj joined the match and fired Bob (22).

Foakes, along with Moein Ali, led the team to the 100th race mark. Aksar Patel broke the stands and tore Ali's scalp (6). In the final match before tea, Ashwin captured Stone (1) and took his fourth share of the match.
Jack Leach also couldn't leave a mark when Essent fired him before Ashwin took the wide window at the '60s to finish his first tour of England.

Earlier in the day, Rishabh Pant (58 *) led half a century of defeating India to 329 in the first innings. India lost fast terrain in the first session of day two and was only able to add 29 races to its overnight total.

On the first day, Rohit Sharma played 161 knockouts while Ajinkya Rahane backed him with a 67 stroke to help the hosts advance in the match.