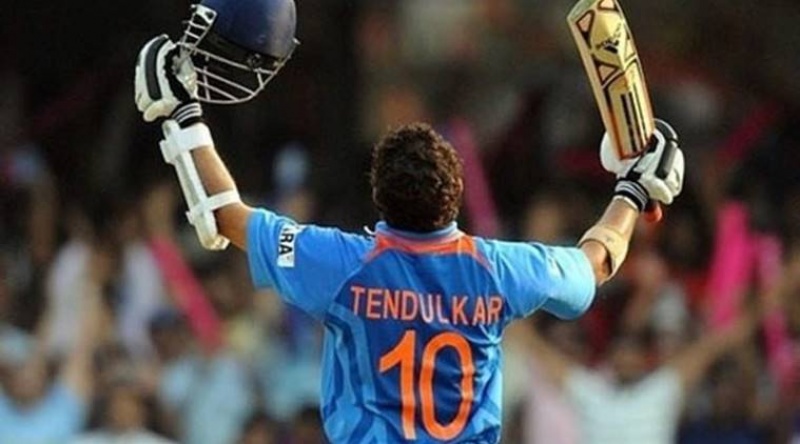 When Sachin Tendulkar announced his retirement from the cricket test on Thursday, here is a compilation of some interesting facts about the little teacher. 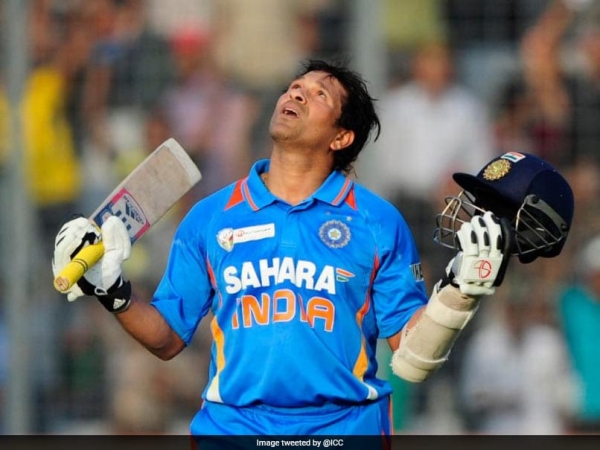