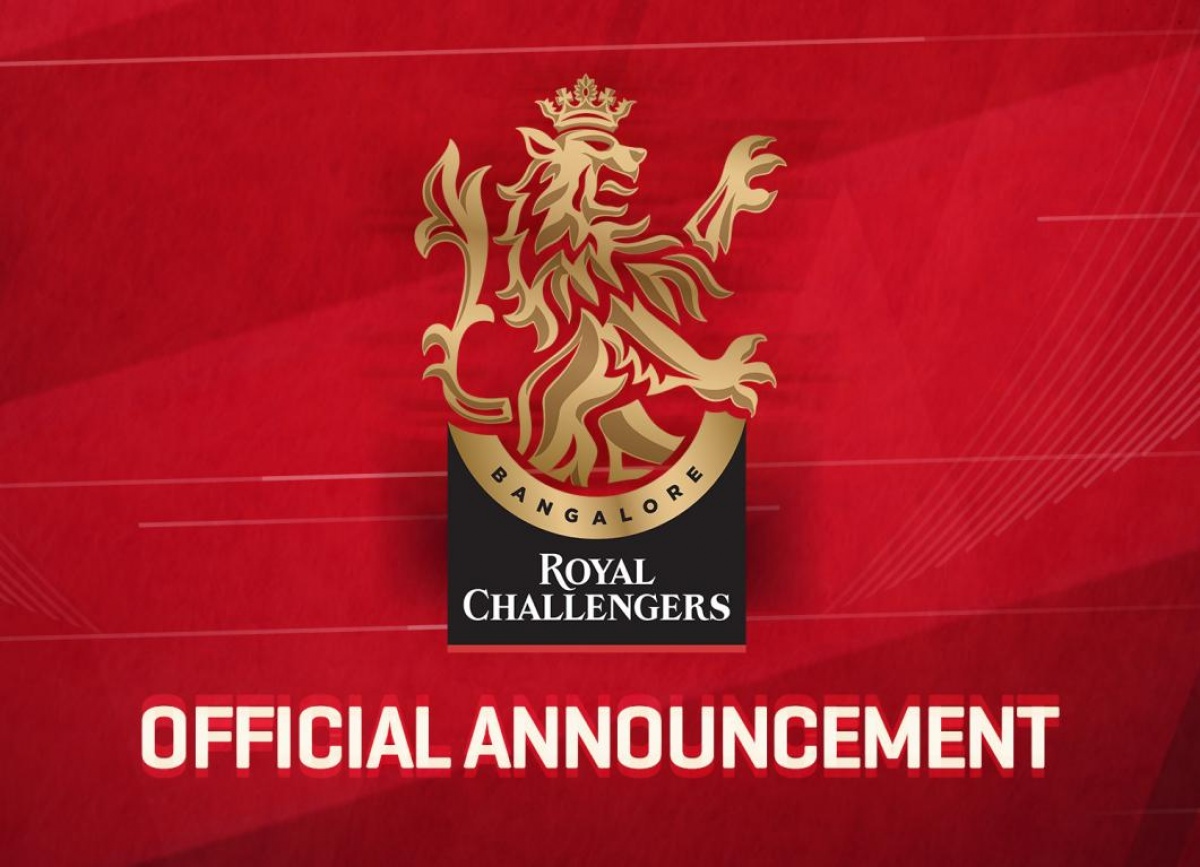 The Covid-19 horror of IPL 2021 and BCCI is getting bigger. After Nitish Rana (KKR) and Axar Patel (DC) on Saturday, Devdutt Padikkal from Royal Challengers Bangalore has tested positive.

Padikkal has been placed in quarantine after a positive test RCB is scheduled to play the opening match of this edition against the defending champions and the Mumbai Indians on April 9th. According to RCB sources, Padikkal is unlikely to be available for the first two RCB matches.

Devdutt Padikkal tested positive for COVID-19 on March 22, 2021. He has been in mandatory quarantine at his residence in Bengaluru ever since. Devdutt will be in a position to bind to the RCB bio bubble once the RT-PCR tests are negative, according to the IPL protocol.

"The RCB medical team is in contact with Devdutt to ensure his safety and well-being. He is very excited and looking forward to joining the team in IPL 2021."

On Saturday, it was reported that the left Delhi Capitals team Aksar Patel, 8-10 members of the ground staff at Wankedi Stadium, a franchise manager, 8 members of the BCCI-appointed event management company and others had tested positive for the virus.

IPL 2021 in Mumbai – 8 IPL Event Managers test positive: The BCCI is in a solution now. Earlier on Saturday, 8 to 10 IPL event managers tested positive for Covid-19. Not only that, but according to the information available with the official BCCI broadcaster, Star Sports has also filed a RED-FLAG with the Indian Council on the Covid-19 case in Mumbai.

He reported that the test results of 8 ground crew members were positive on Friday, but now the Bahrain Chamber of Commerce and Industry sources confirmed that the number has risen to 10. “Yes, yesterday there were 8 positive cases with regard to the ground crew. Today, two positive cases appeared, and the men were returned to Their country and isolated "

According to a senior MCA official, “We are bringing in fresh soil personnel from Mumbai CA plant in Kandivali for preparations.

Not only that but now, about 8 members of the event management team have also tested positive for COVID-19 and have been sent to isolation.

“Yes, it is true. Between 8 and 10 members of the event crew has also been confirmed infected,” confirmed an official in the Bahrain Chamber of Commerce and Industry.

We have reliably learned from sources at both BCCI and Star Sports, that the broadcaster is extremely concerned about the worsening Covid-19 situation in Mumbai. The source added that senior officials in the official radio contacted the Chamber of Commerce and Industry on Saturday morning and explained their concerns.

“Look, even if there is a lockdown, the teams are working in biobubbles and it is also a closed event. So, we remain confident that the IPL matches in Mumbai will be held on schedule with the Delhi Capitals playing the Chennai Super. Kings on April 10 the second day. From the tournament.

"But Hyderabad and Indore are waiting in case the situation gets out of control," the official told PTI on Saturday.

Indore and Hyderabad remained as waiting places for IPL should the COVID case spiral out of control. Mumbai is set to host 10 matches in the money-rich league.

With more than 47,000 cases on Friday, Maharashtra is considering a possible lockdown situation. Of concern to the organizers, the number of employees in Wankhede increased from 8 to 10 between Friday night and Saturday morning.

IPL 2021: Teams based out of Mumbai also getting very concerned about the situation

As of now, none of the teams currently in Mumbai (Delhi Capitals, Mumbai Indian Indian, Rajasthan Royals, Punjab Kings) have access to Wankhede.

The BCCI Medical Unit is expected to improve the testing rate due to the increase in cases in the state. Event management and IPL operations until last year were handled by IMG, but as of this year, the board is managing the event on its own.

"We have enough backup staff to deal with them, as we have taken into account that the situation in Mumbai is bleak at the moment. But yes, we are monitoring the situation closely."