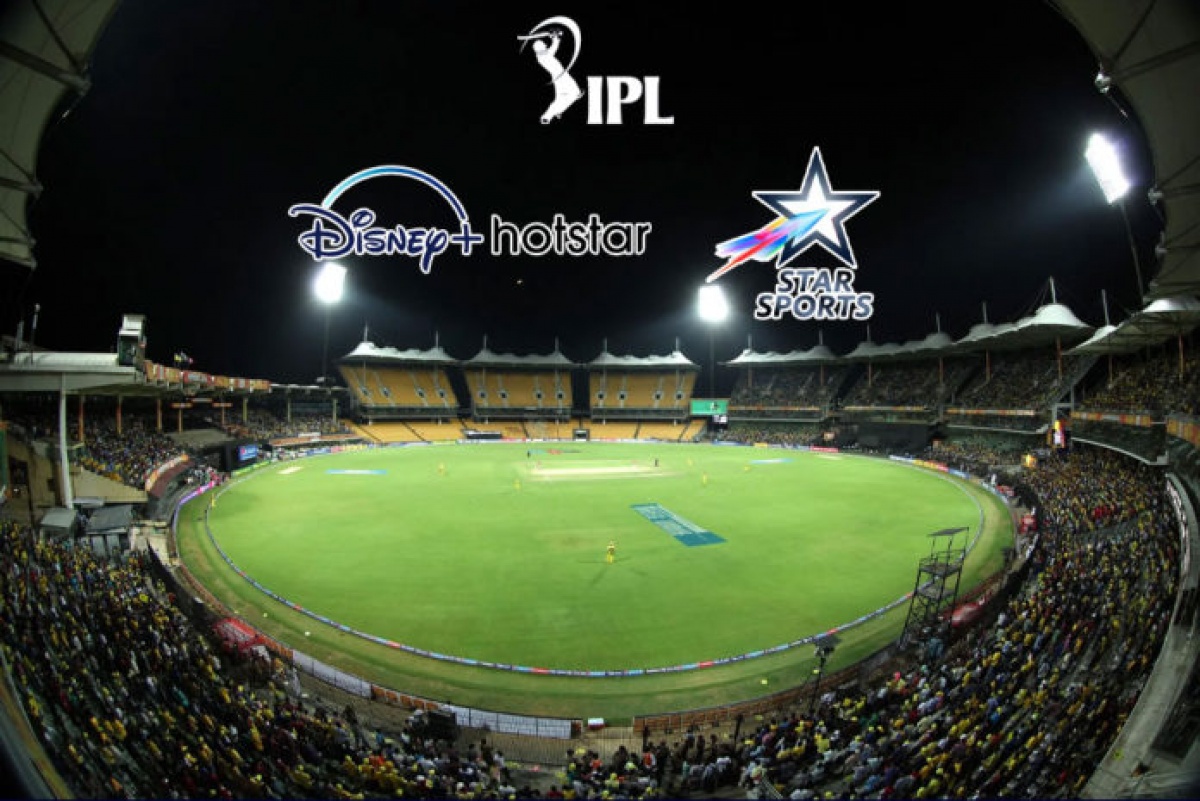 Star Sports is planning to broadcast the 14th edition of the Indian Premier League (IPL 2021) again in 8 languages. Official IPL broadcasters will be producing multilingual information for the upcoming season from their headquarters in Mumbai. According to information on InsideSport.co, IPL 2021 will be broadcast on 24-25 Disney Star channels in Hindi, English, Tamil, Telugu, Kannada, Malayalam, Bengali, and Marathi.

Other interesting information is coming from sources at Star that are also considering streaming games on Star Disney kids channels.

Fans can watch and enjoy IPL 2021 Live on Star India Network Channels in multiple languages. Based on the information available, Broadcaster is making arrangements for the IPL 2020 broadcast in 8 different languages. In addition to the English and Hindi languages, the league will be broadcast in six regional languages.

Star India has dedicated the following channels for the regional language broadcast:

Malayalam: Asianet Plus SD is for live matches every Sunday.

IPL 2021: Broadcast & Production Crews to stay in separate bubbles according to BCCI’s instructions

Meanwhile, most of Star Sports' production team is working remotely from their Mumbai headquarters. In accordance with BCCI's Standard Operating Procedures for IPL 2021, on-site production and broadcasting equipment will be the second part of Bio-Bubbles for commentators and the broadcast team. Overall, BCCI stated that 12 bubbles will be created: eight bubbles that include franchise teams and support staff, two bubbles are for match officials and match management teams, and two other bubbles are for broadcast and team commentators.

BCCI has also made it clear that its officers and operations teams will not be part of any bubble, and as a result, BCCI officers are not permitted to personally interact with any players, team support personnel, match management teams and dispatch equipment.