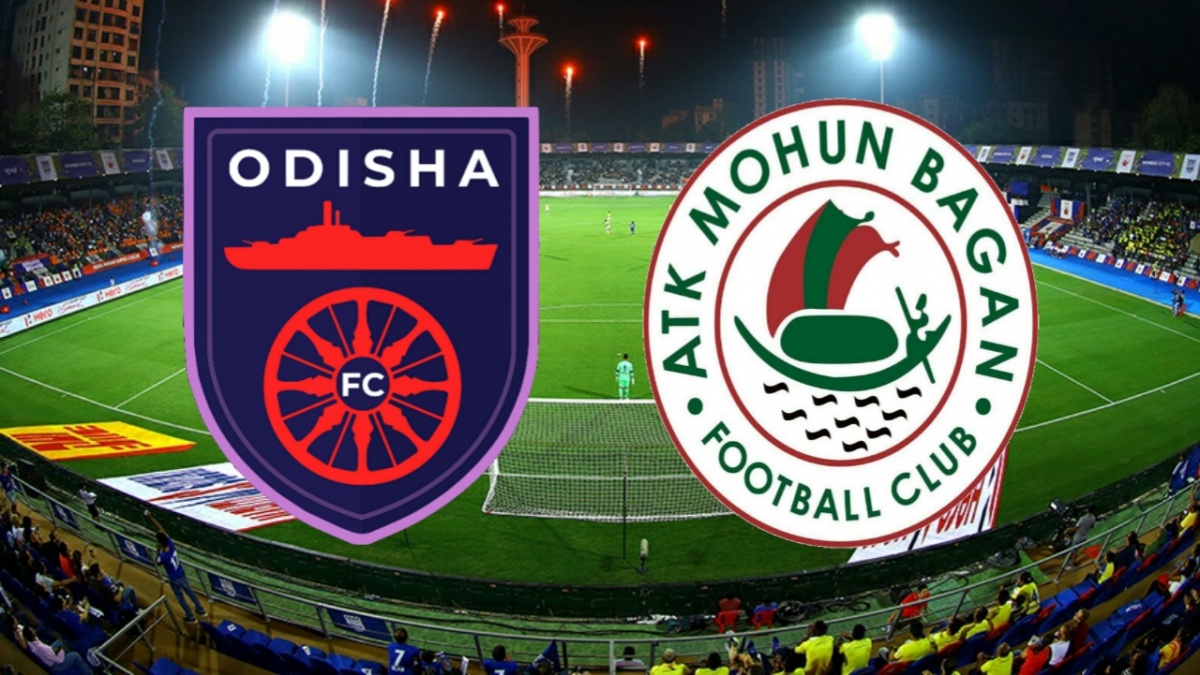 Football events continue during the weekdays in Indian Super League (ISL) as ATK Mohun Bagan faces Odisha FC at Goa Fatorda Stadium. The games are being held behind closed doors due to the COVID-19 situation in the country.

Coach Antonio Habas has several options in the midfield with players like Edo Garcia, Jaish Rani, Subhashish Boss and Prabber Das to increase the creativity behind the attack.

Odisha FC hasn't scored any wins in the competition yet. After starting to lose to Hyderabad FC in their first game in ISL 2020-21, they drew 2-2 against Jamshedpur FC. His confidence will be boosted after returning with two goals against the Red Miners.

Striker Diego Mauricio scored twice in the last fifteen minutes of the match when they scored their first point in the ISL season. The duo of Marcelinho and Nandha Kumar Sekar's midfielders were Odisha FC's creative paths in both matches.

This is ISL's first season for ATK Mohun Bagan and they will face Odisha FC in Fatorda for the first time.

ATK Mohun Bagan has a winning streak with two wins, but Odisha FC will be cheered by his performance against Jamshedpur FC. This creates an interesting clash for Indian football fans.