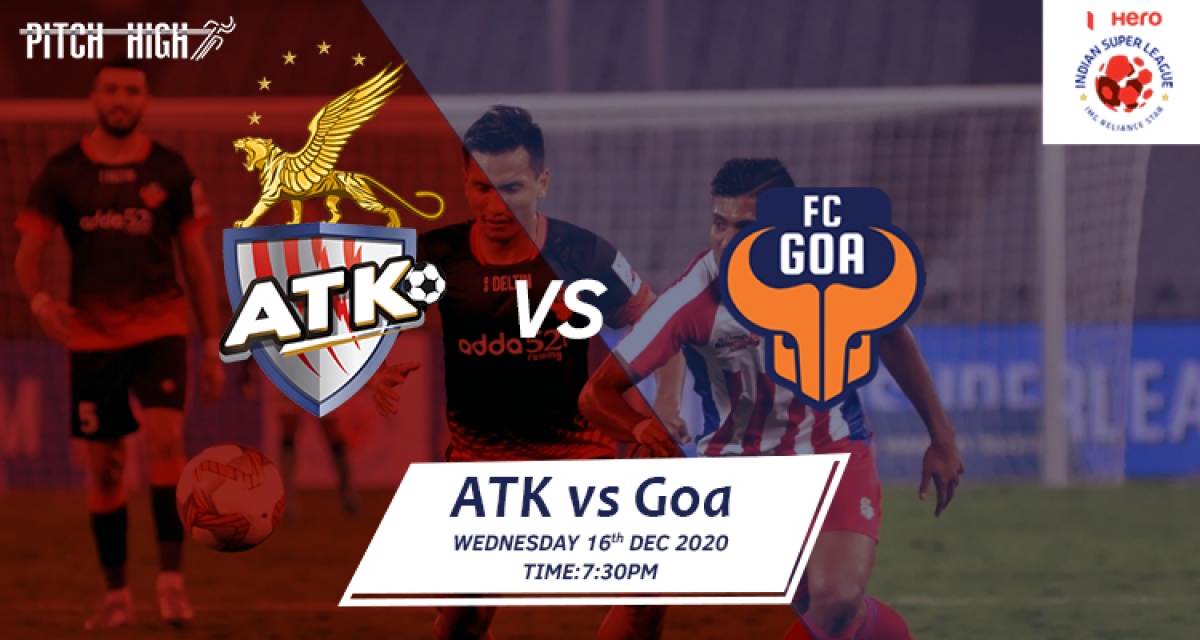 ATK Mohun Bagan will be looking to return to the winning path when they face FC Goa in a highly anticipated Indian Super League (ISL) showdown. This will be the first formal meeting between the two heavyweights in ISL.

The Mariners started his Indian Super League(ISL) campaign spectacularly, with three wins in three matches. However, with no major players like Javier Hernández and Michael Soosairaj in the midfield, Kolkata lost and tied to Jamshedpur FC and Hyderabad FC respectively.

FC Goa opened the season with a 2-2 draw with Bengaluru FC. Gores lost 1-0 to Mumbai City before a 2-2 draw with Northeast United. Juan Ferrando's side finally started winning the matches with two goals 1--1 and 1-0 over Kerala Blasters FC and Odisha, respectively.

ATK Mohun Bagan is a new entity established in June 2020 after the merger of Mohun Bagan FC and ATK. The team will face FC Goa for the first time in its short history. However, former Indian Super League(ISL) ATK has played FC Goa 14 times. Rojiblancos won 4 matches while Gaurs won 3 matches.

ATK Mohun Bagan went in a 4-4-2 formation against Hyderabad FC in their last match. The Mariners struggled in midfield and was dominated by the fast-paced playmakers at Hyderabad FC. Brunei Haldar is expected to replace Glan Martins.

FC Goa is expected to play the same 4-3-3 line-up as Odisha FC. All players are available to choose from.

The Mariners got off to a flying start in the league with three wins in their first three games. However, due to the unavailability of key players in the midfield, Antonio Lopez Habas' side is currently undergoing a slump in form.

FC Goa has finally started winning games after a nervy start to their season. However, despite contrasting team forms, they are evenly matched on paper in terms of quality.