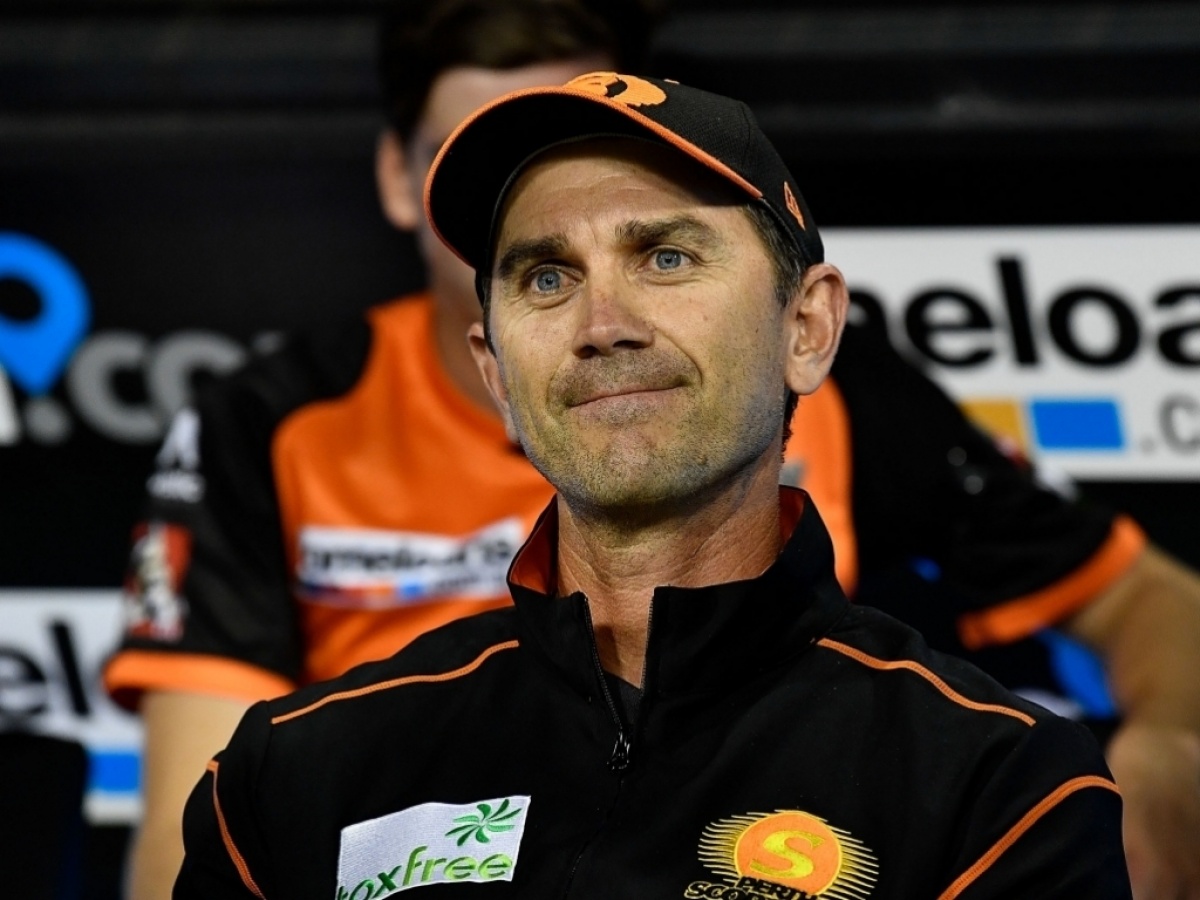 Justin Langer on instructing Australia: I totally love my work, seeking to be an incredible mentor

"On the off chance that the board and the CEO and superior chief trust I'm the opportune individual to continue to lead us forward. I love my work," Langer was cited as saying by The Sydney Morning Herald.

Langer opened up on the reports recommending players condemned his instructing style, saying he was "hurt" by how player input had been addressed. Langer is making an honest effort to be upbeat despite 'frightful' media reports.

"I didn't care for losing to India in the stunning series, nobody likes losing. I'm dedicated, I love my work, I love the Australian cricket crew, I love the players and I love Australian cricket. They're the things I esteem most in my life. Ideally, I've done a truly great job the most recent three years, that has been the input. Long may that proceed.

"We're not an incredible group yet and that is the thing that we're all yearning for. Like I'm seeking to be an extraordinary mentor. I'm not an incredible mentor yet, I'm trying to be an extraordinary mentor. I'm running after it and I trust every one of the players are doing likewise. I was truly fair about that and it was an outrageously inspiring two days", Langer as cited by cricket.com.au.