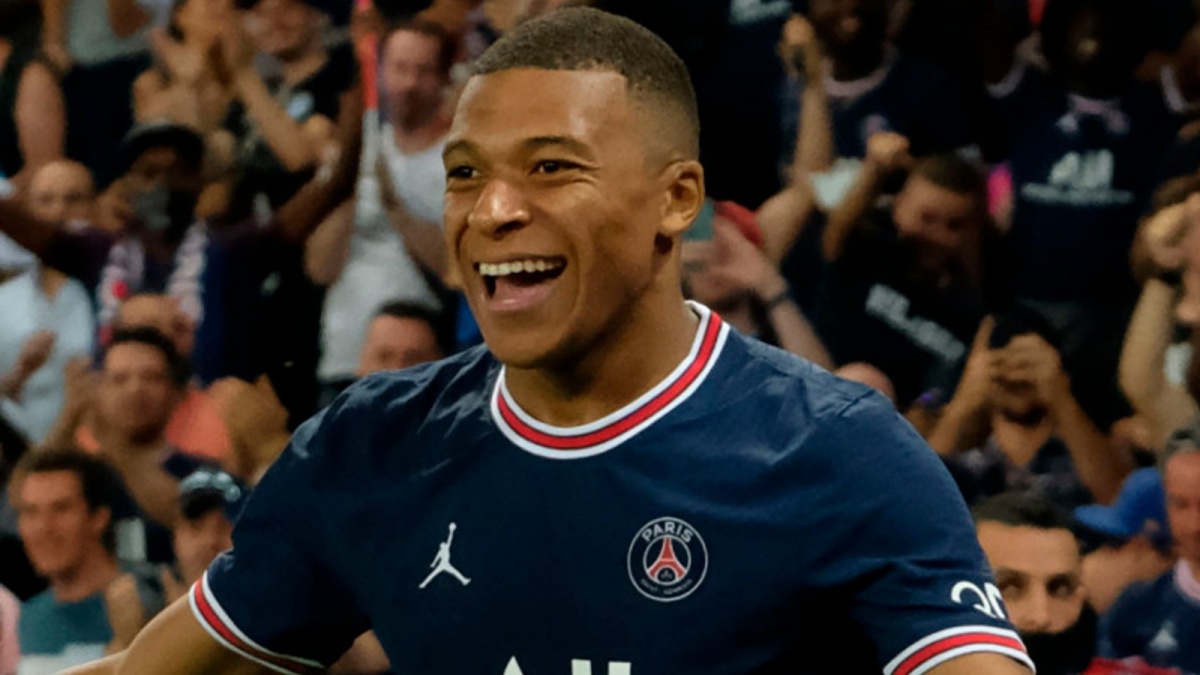 There were no immediate comments from either club and the France daily L'Equipe said that Paris Saint-Germain's position remained unchanged, Ligue 1 club decided to keep Mbappe until at least the end of his contract in June next year even though he could leave for nothing.

Marca from Spain said the move was a first by Real Madrid, who had always its sights on the 22-year-old World Cup champion who scored 42 goals in all competitions for PSG last season and said he wanted to move to Spain.

The As.com website quoted actual sources as saying that the fact money was not an issue for wealthy Qatar-owned Paris Saint-Germain was an obstacle for Real Madrid. 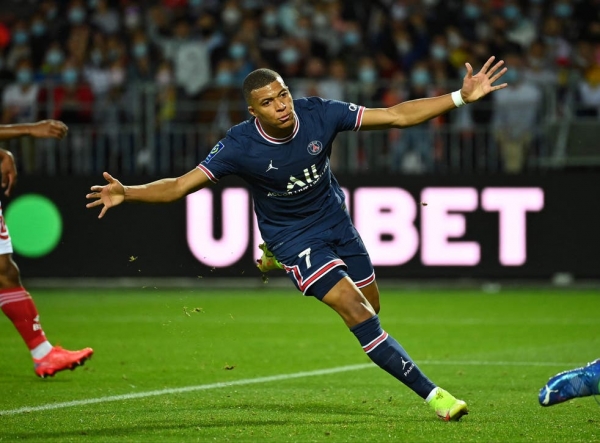 Any sale of Mbappé would allow Paris Saint-Germain to recoup some of Lionel Messi's salary package after they signing the Argentine forward and six-time Ballon d'Or winner from Barcelona earlier this month.

Paris Saint-Germain finished last season with just one major title, the French cup, after losing the league title by one point to Lille and losing in the semi-finals of the Champions League.

Real, now managed by Italian Carlo Ancelotti were runners-up at the domestic level last season against Atletico. Mbappe joined Paris Saint-Germain from Monaco in 2017, initially on loan and then permanently a year later with a 180 million euros contract.