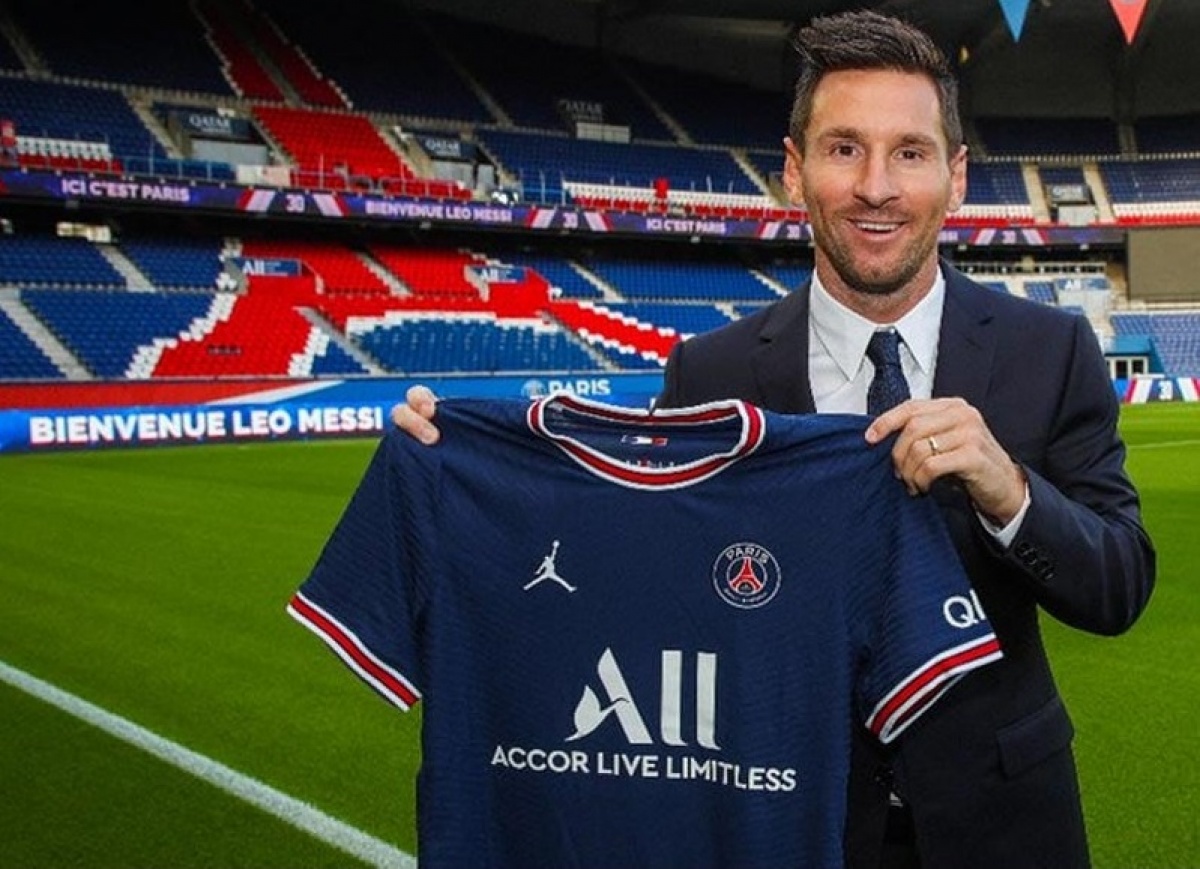 La Liga may be shorn of its biggest name in Lionel Messi who left FC Barcelona for Paris Saint-Germain but former Real Madrid player Fernando Morientes feels the Spanish league would not be "weakened" by the exit of the Argentine maestro.

Messi joined Paris Saint-Germain's club last month is not the only high-profile exit from La Liga. In the last five seasons, players like Cristiano Ronaldo, Neymar and Sergio Ramos have left Real Madrid or Barcelona.

"La Liga throughout its history has lost players, just like any other league... It is nothing new. Cristiano left, Neymar left, Messi and Ramos have also left," Morientes, who is also the La Liga ambassador, said during a virtual media interaction.

"Footballers will eventually leave, but clubs will stay. La Liga doesn't sell itself through a single player. La Liga is never going to have a problem to sell itself as a competition".

"La Liga has done a spectacular job attempting to attract the best players to make it as competitive as always been."

Morientes said it's an opportunity for the Spanish clubs to prove themselves at the marquee Champions League.

“I would like to see a Spanish final in fact, because there are many people who think that Messi's departure has weakened the league. We have to show that this is not the case. 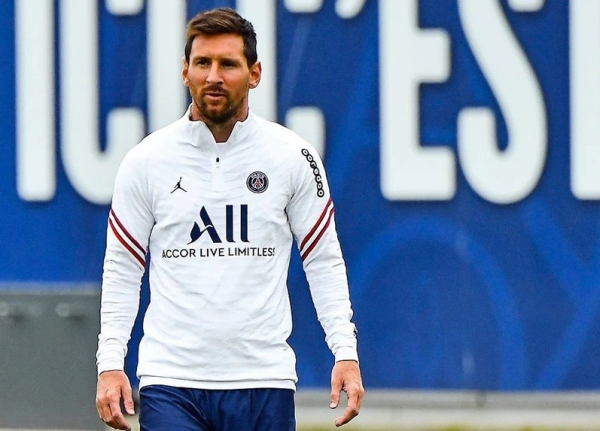 "In the last 10-15 years, La Liga teams have always been very competitive in all European competitions. And I'm convinced this coming season the Spanish teams will demonstrate their true potential in this competition," said the former Spanish center-forward.

The 45-year-old said it was the responsibility of the clubs to change, adapt and sign great players.

"La Liga will continue to be a really attractive league that will bring in new players and I'm sure there are great players who will want to play here," said Morientes, who played 183 games for Real Madrid between 1997 and 2005.

On the prospect of 'El Clasico' without Messi and Ronaldo, he said: "Real Madrid and Barcelona at the end of the day are much more than just two players. It's true that both Cristiano and Messi have made history in Spanish football.

"Obviously we would like to have players of this level. But we must remember that the rivalry between Real Madrid and Barcelona goes back many years, and Messi and Ronaldo are not always at the club."