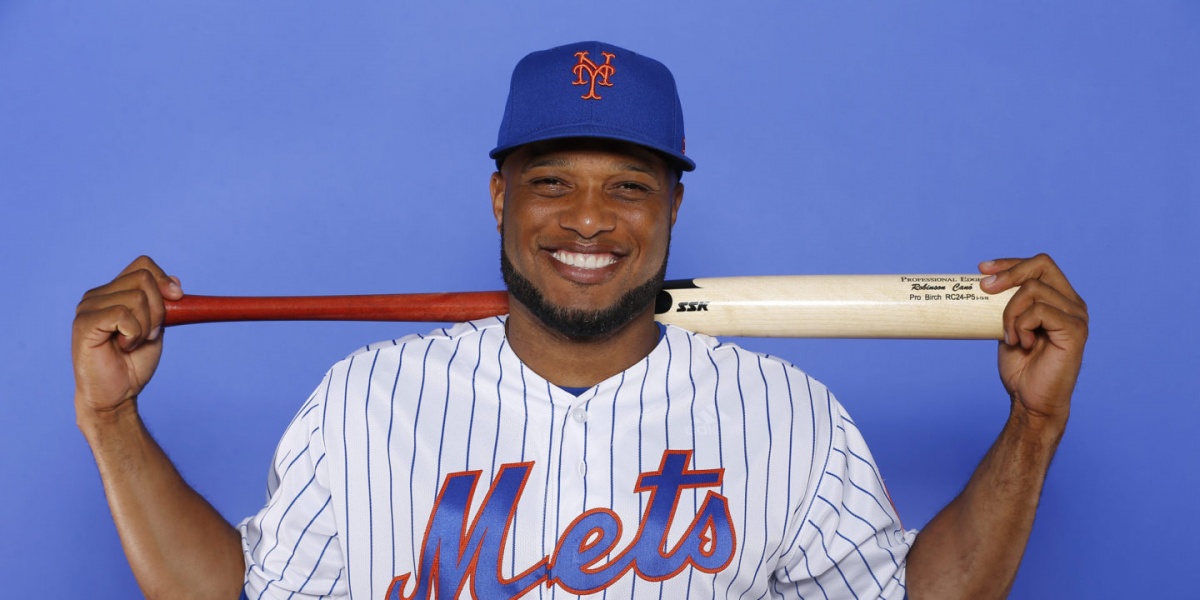 The BREAKING NEWS for this slow Thursday is coming from New York and it's bad.

Robinson Cano, the second baseman at the Mets, has been suspended by the majors for the entire 2021 season after tests confirmed the 38-year-old's performance-enhancing drug is being used again.

Kano was disciplined by the league in 2018 when he was with the Seattle Mariners for the same problem. Remember Kano signed a 10-year contract worth $ 240 million with the Mariners and still has three years ahead of the deal.

However, this suspension would result in him losing the $ 24 million salary he was owed for the next season.

Mets do not appear to have any concerns about the decision, as President Sandy Alderson said in a statement: "We are extremely disappointed to inform us of Robinson's suspension for violating Major League Baseball's prevention and treatment combined program.".

It's really amazing to see a Kano-quality player being discovered to use PED not once, but twice during his illustrious solo career. 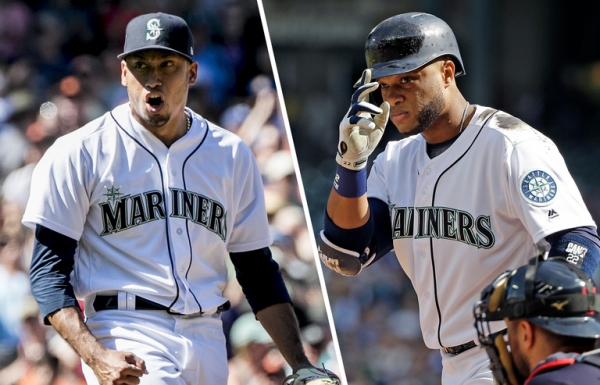 At 16 years as a professional, Canó had 334 hits at home and an average hit of 303. Now, fans will question the legitimacy of everything he did in baseball and whether he was taking steroids long before he was first arrested in 2018.