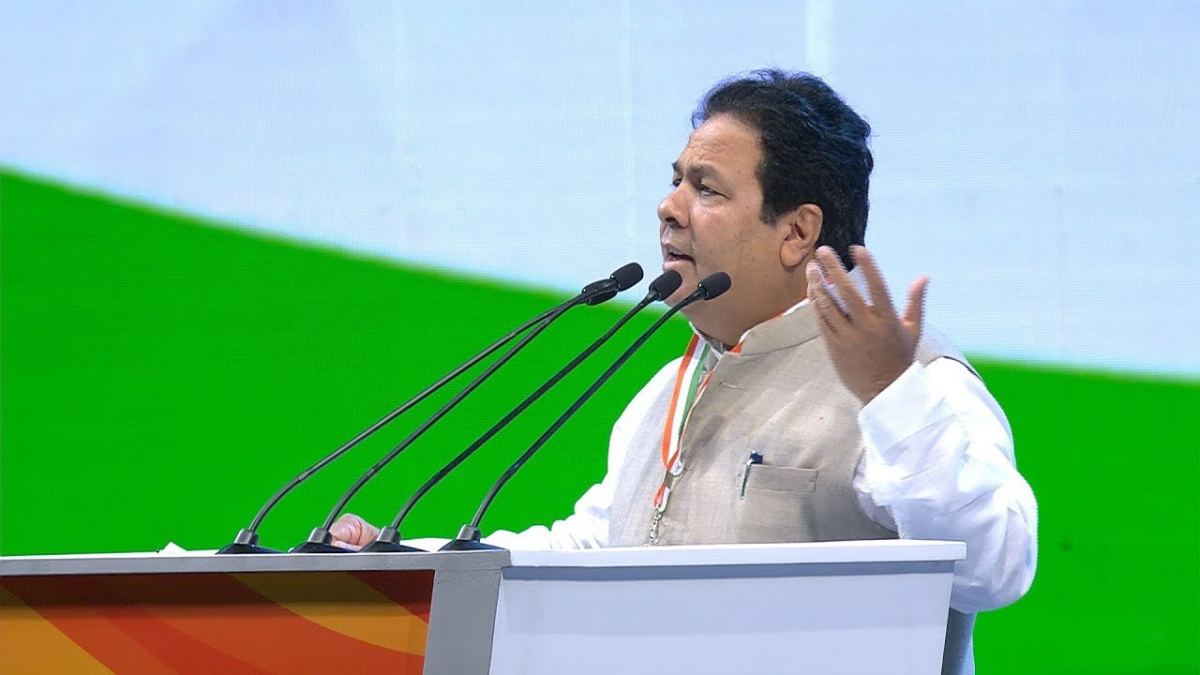 It is learned that they have all accepted the election of Shukla to the position of the next vice president, and he will submit his candidacy on Thursday.

Shukla had never held a position at BCCI before, but he was Secretary of the Uttar Pradesh Cricket Association (UPCA) until 2017. He was also the President of the IPL until 2018. 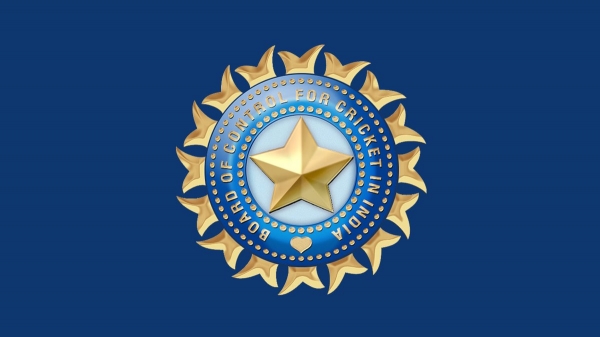 It is understood that the Election Officer did not count Shukla's term as IPL Chair in determining the reflection period, as the Board Subcommittee was considered before adopting the Lodha Committee recommendations a year ago.

Shukla was UPCA's nominee for membership of BCCI AGM and his candidacy has been approved by BCCI Election Officer on the final list submitted to members.

Meanwhile, in a notice, Board Secretary Jay Shah has informed all members to undergo RT-PCR tests, which detect Covid-19, before coming to the General Assembly. The Board will test them again in Ahmedabad before they are allowed to attend the Ordinary General Assembly meeting.