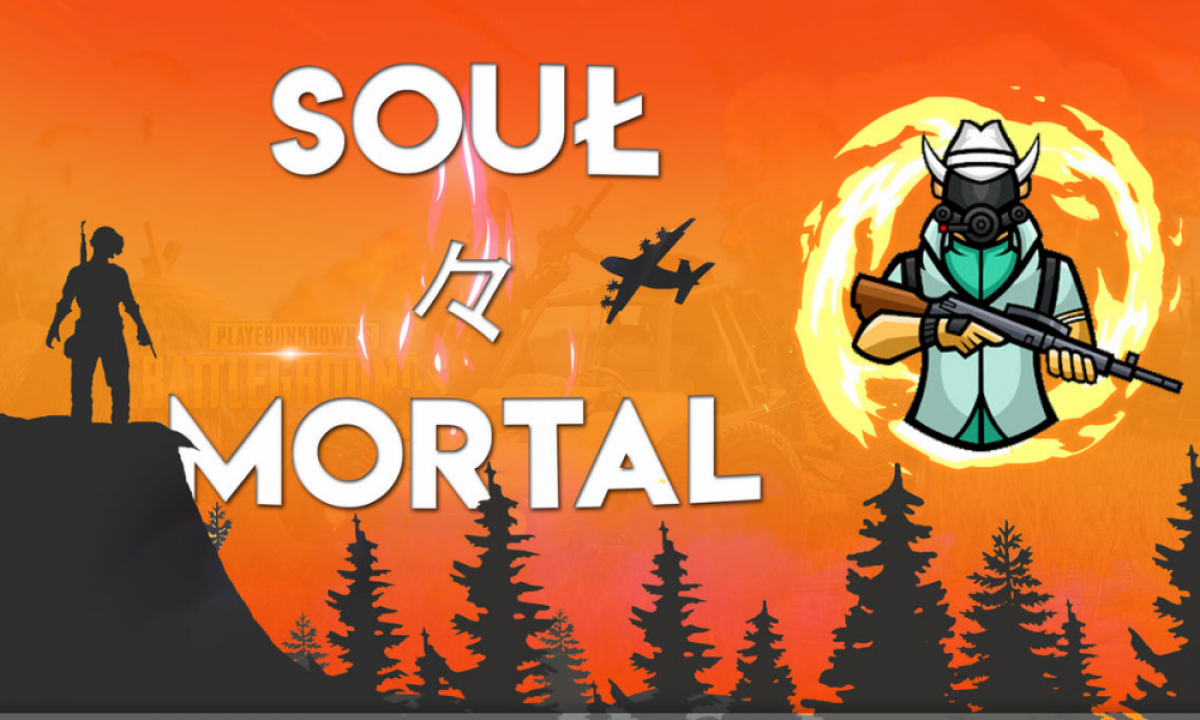 PUBG Mobile's astronomical rise in recent years has facilitated the growth of its competitive landscape, and game-related content creation has grown at a rapid pace.

Undoubtedly, Naman "Mortal" Mathur is one of India's most famous personalities in both esports and content creation. For anyone who has followed PUBG Mobile, it is impossible not to know SouL Mortal. In this article, we'll talk about Mortal's PUBG mobile ID, stats, and more.

Mortal's PUBG Mobile ID is 590211476 and his in-game nickname is SouL Mortal. He is also the leader of the SouL team.

Here are his stats for PUBG Mobile Season 14.

Mortal is a player and owner of the popular PUBG Mobile "Team SouL". He won many awards for his name as a professional player.

Mortal then switched to PUBG Mobile after the game was released. It garnered over 5.5 million subscribers and has over 621 million views. He is currently using iPhone 11 Pro Max.

“Mobile/iPad Streamer and a professional player for Team SouL.”