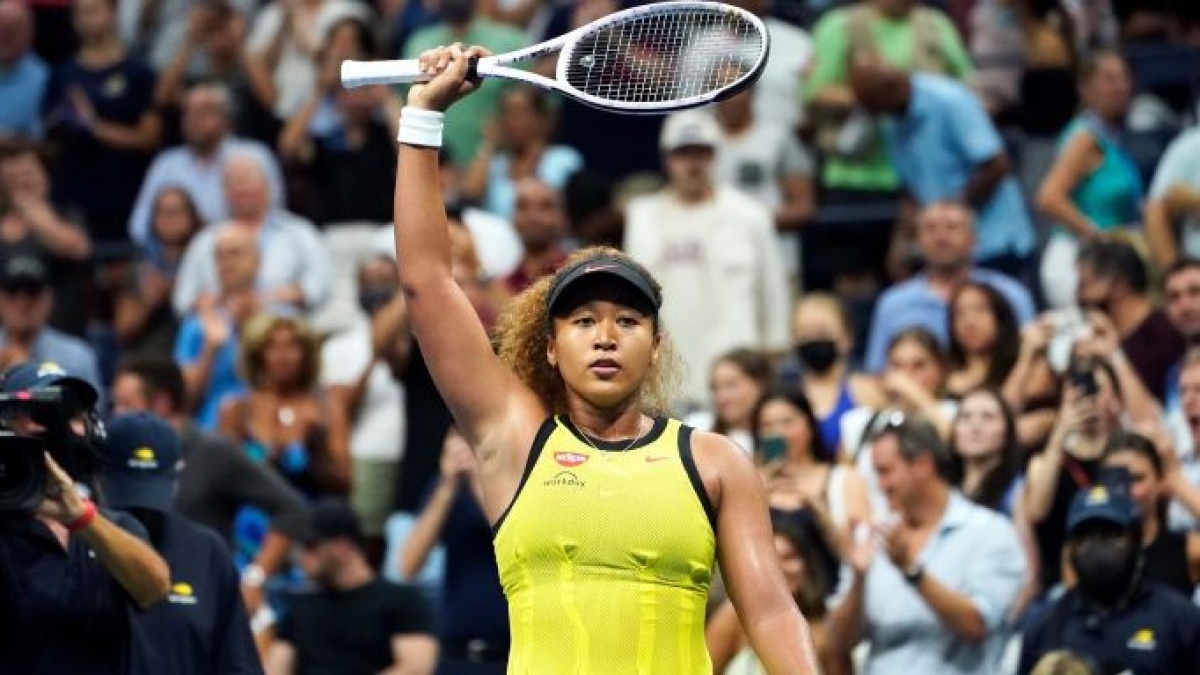 Naomi Osaka overcame her slow start with a 6-4, 6-1 win over Czech Marie Bouzkova on Monday as the world number three defended her US Open title defense is underway in front of a large crowd.

Unseeded Bouzkova held her ground for most of the first set but was unable to seize four break opportunities against the four-time Grand Slam winner of Japan.

Osaka, who scored 21 wins but made 13 unforced errors in the first set, broke Bozkova 5-4 to win the opening match and never looked back, winning the first five matches of the second despite struggling with her first serve.

The match ended with a winning forehand, she smiles and wave to the stands that were empty a year ago.

"It feels kind of crazy to play in front of everyone again," Osaka said. "Last year when we didn't have a crowd, I know I felt lonely."

The evening was a reassuring comeback for Osaka, who was eliminated by the third round of the Tokyo Olympics and the Western & Southern Open.

She said she felt at home at Arthur Ashe Stadium, where she won her first major title three years ago.

"I think it might be the court where I've played the most matches in my career," said Osaka. "I'm just glad I won."