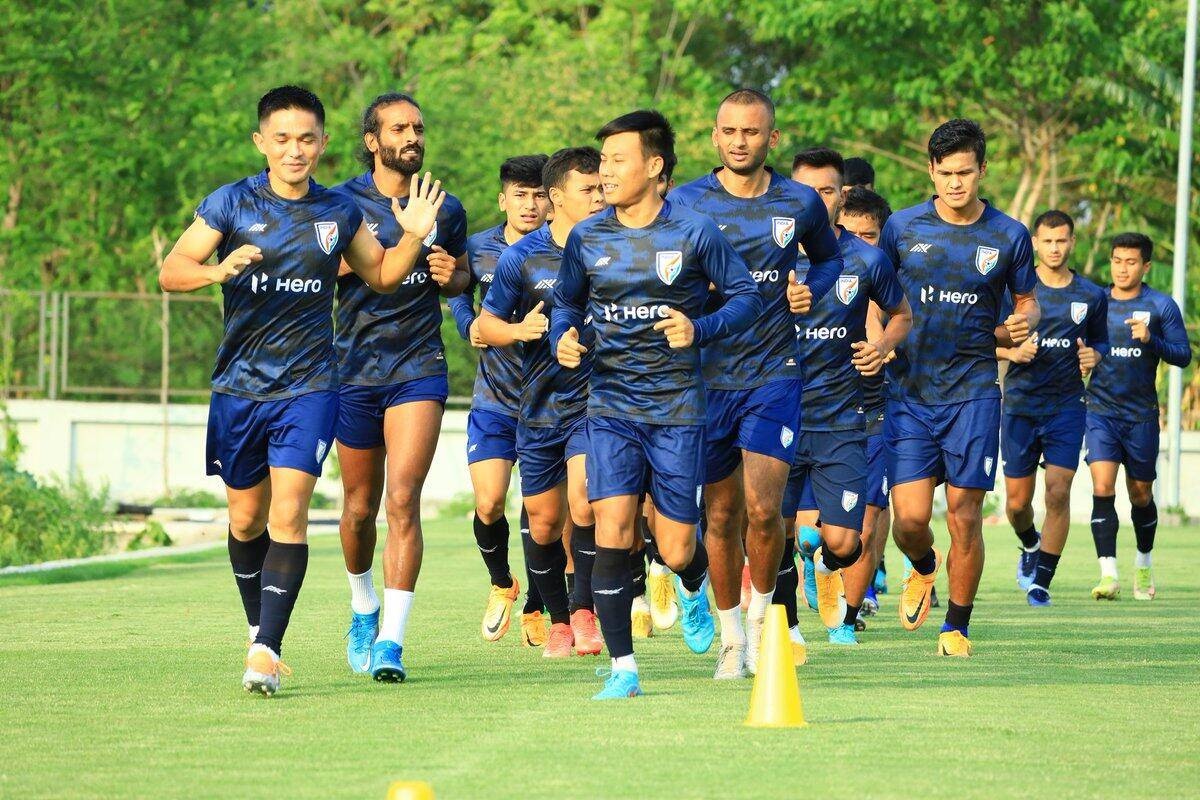 The Indian men's soccer team qualified for the AFC Asian Cup final by defeating Palestine in the Group B match in Ulaanbaatar on Tuesday.

The result means that the Palestinians qualified directly to the top 24 places in the final group, while the Philippines, ranked second with four points, occupied second place.

Only the winners from the six qualifying groups will qualify for the tournament, with the top five teams finishing second to their groups.

India, who finished second behind Hong Kong (six points) on goal difference, qualified before facing the last round in Group D.

This is the first time that India has qualified for the Asian Cup in two consecutive editions, after being eliminated from the group stage in the 2019 edition.