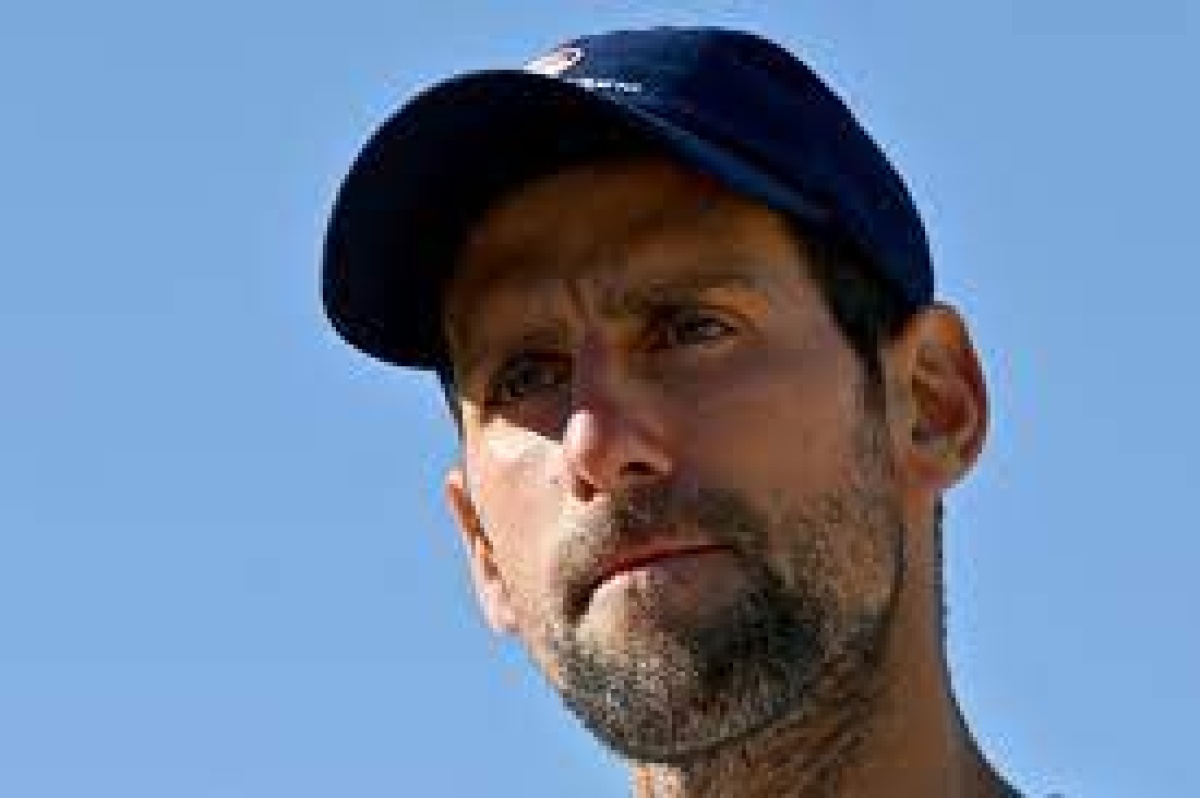 MELBOURNE: Australia said on Thursday it had revoked Novak Djokovic's entry visa, paving the way for his arrest and deportation in a sea change for the world's number one tennis player.

The Serbian arrived in Melbourne last night after celebrating on social media that he had been given a medical exemption from playing in the tournament without evidence of being fully vaccinated against Covid-19.

The exemption from the vaccine granted by Australian Open organizers after medical panels approved their request has sparked outrage among Australians, who have endured two years of Covid-19 restrictions and lockdowns.

But the nine-time Australian Open champion could not control the limit.

"Mr. Djokovic did not provide reasonable evidence that he met the requirements to enter Australia, and his visa was subsequently revoked," the Australian Border Force said in a statement.

"Non-citizens who do not have a valid visa upon entry or whose visas have been canceled will be detained and deported from Australia," he added.

The player stayed at the airport all night but was taken with his team in the early hours of Thursday morning.

It is not clear if he will leave Australia later in the day or remain in a hotel or government residence in quarantine during a possible legal battle against deportation.

Several local media outlets, including The Age and Sydney Morning Herald, have said Djokovic's lawyers will try to overturn the ruling.

The Serbian president rebuked Australia for "misbehaving" with its star.

President Aleksandar Vucic said on Instagram that he spoke to Djokovic on the phone and told him that "every Serbia is with him and our authorities are taking all measures to end the abuse of the best tennis player in the world as quickly as possible.".

"Serbia Novak Djokovic will fight for justice and truth, in accordance with all standards of international public law."
Djokovic's father called his son to welcome the hero upon his return.

"Our pride, Novak is back... We all have to do what welcomes us!" Sarjan Djokovic said on Instagram. 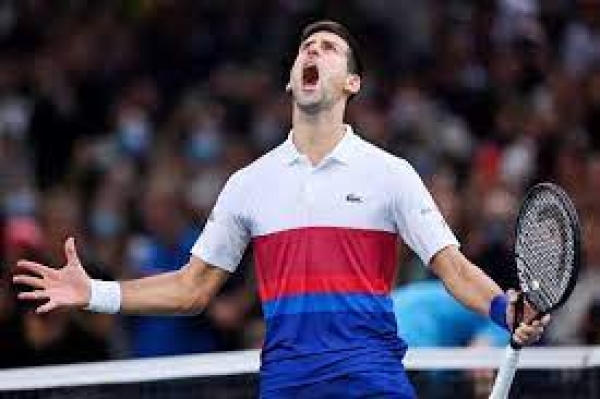 She said her son was "held for five hours" at Melbourne airport.

"It's a battle for a liberal world, it's not just Novak's battle, it's the whole world's battle," he told the Serbian media, Sputnik.
But Australian Prime Minister Scott Morrison said the country's strict border policies were key to keeping the death toll low.

"Rules are special rules when it comes to our borders," he said.

"No one is above these rules.

Morrison had warned the day before that if Djokovic had no evidence of an exemption, "he would be on the next plane home."

"People who do not meet our stringent requirements will be denied entry to Australia, regardless of who they are," she said in a statement.

After the Australian government's decision, there was a wave of outrage when Djokovic was acquitted.

Stephen Burns, former vice president of the Australian Medical Association, said the exemption sent a "terrifying message" to those trying to stop the spread of COVID-19.

All participants in the first 2022 Grand Slam tournament must, as of January 17, be vaccinated against COVID-19 or receive a medical exemption, which is granted only after evaluation by two independent expert panels.
Championship coach Craig Tilley said the defending champions "received no special privileges" but urged him to explain why he was given the opportunity to quell the anger of the fans.

Among the conditions that allow entry without vaccination is whether the person has had COVID-19 in the past six months. It has not been revealed whether this is the case for Djokovic.

Tilley said that of the nearly 3,000 players and support staff who traveled to Australia for the tournament, only 26 had applied for exemptions from vaccinations. Only some of them succeeded.

Stand up for the integrity of the exemption request process.
"Anyone who meets these conditions can enter," Tilley said. "No special privileges were offered. Novak was not given special opportunities."

Djokovic expressed his opposition to the COVID-19 vaccine in April 2020, when he suggested it might be mandatory for the tournament to resume.

While Djokovic was being questioned at the airport, his coach Goran Ivanisevic posted a picture of him and other Serbian staff in the back room on Instagram, patiently waiting for a decision at the airport.