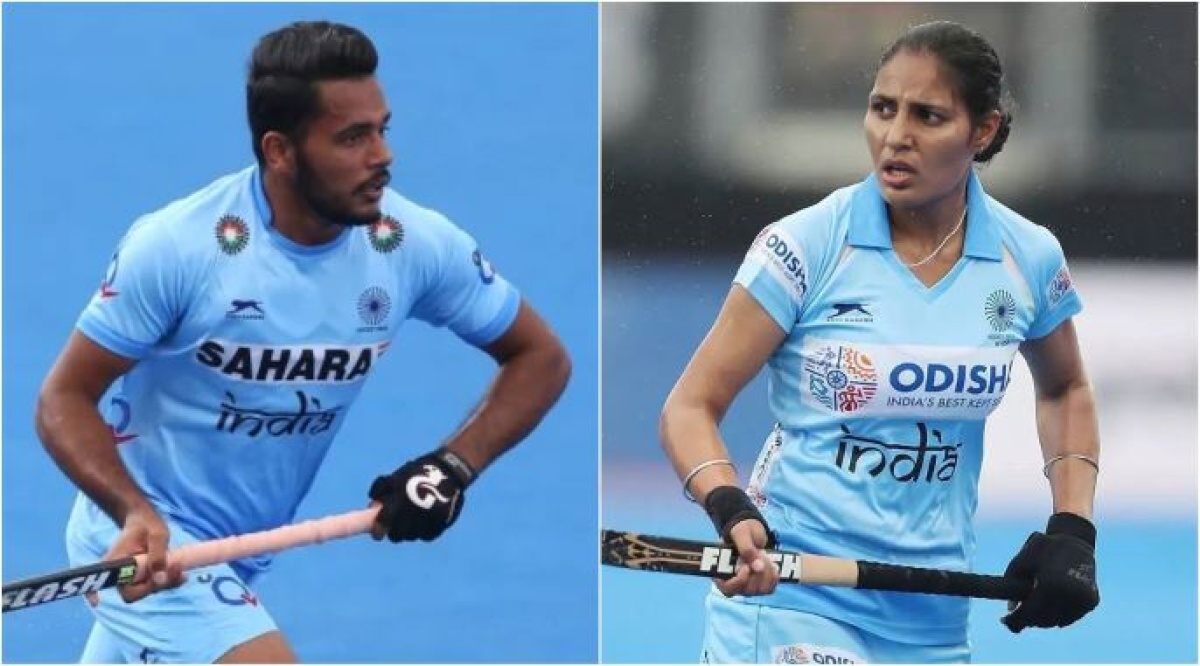 Indian hockey touched a new peak on Wednesday, making a virtual clean sweep of the International Hockey Federation (FIH) awards, with drag-flick sensation Harmanpreet Singh being crowned the 'FIH Player of the Year' in the men's category, PR Sreejesh winning the 'Goalkeeper of the Year' award and the men's hockey chief coach Graham Reid getting the 'FIH Coach of the Year' award.

Former Indian women's hockey chief coach Sjoerd Marijne got the 'FIH Coach of the Year' award in the women's category.

The voting-based annual awards had six Indian players and two coaches in men's and women's categories. This is the first time that all nominees from India have won the prestigious awards in their respective categories.

Drag-flick sensation Harmanpreet Singh was the top scorer in India's bronze medal-winning performance at the Tokyo Olympic Games. He was nominated for the award along with Belgium's Arthur Van Doren and Alexander Hendrickx as well as Australia's Jake Whetton, Tim Brand and Aran Zalewski. 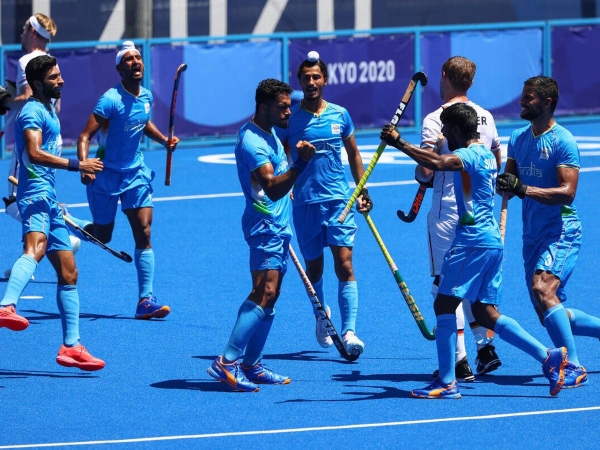 Drag-flicker Gurjit Kaur won the 'FIH Player of The Year' award in the women's category. She was nominated alongside Argentina's Agustina Gorzelany and Agustina Albertarrio. The other nominees for the award were Netherlands' Eva De Goede, Frederique Matla and Maria Verschoor.

Sreejesh, who won the 'Goalkeeper of the Year' award, had come up with a career-best performance at the Olympic Games. The other nominees in this category were Belgium's Vincent Vanasch and Australia's Andrew Charter.

Goalkeeper Savita won the award for the best goalkeeper in the female category. Savita, who was also the joint-vice captain of the women's team at the Olympics, was outstanding in guarding India's post and played an instrumental role in the team finishing fourth in Tokyo. The other nominees in this category were Great Britain's Maddie Hinch and Argentina's Belen Succi.

A record number of almost 300’000 fans casted their votes for this year's Awards.

CONGRATULATIONS to all winners and nominees!

Graham Reid got the 'FIH Coach of the Year' award. He was nominated along with Australia's Colin Batch and Belgium's Shane McLeod.

Congratulating the award winners, Hockey India president Gyanendro Ningombam said, "This is a great moment for Indian hockey as all our Indian nominees for the FIH Stars Awards have been announced winners. After the historic performances in Tokyo by both the Indian men`s and women`s hockey teams, the support from Indian fans from across the globe has been overwhelming. We thank everyone who supported the nominees by voting for them.

"This is a big moment for us and these awards will definitely inspire future generations to take up the sport professionally. On behalf of Hockey India, I congratulate all the award winners and wish them success in their future endeavours."