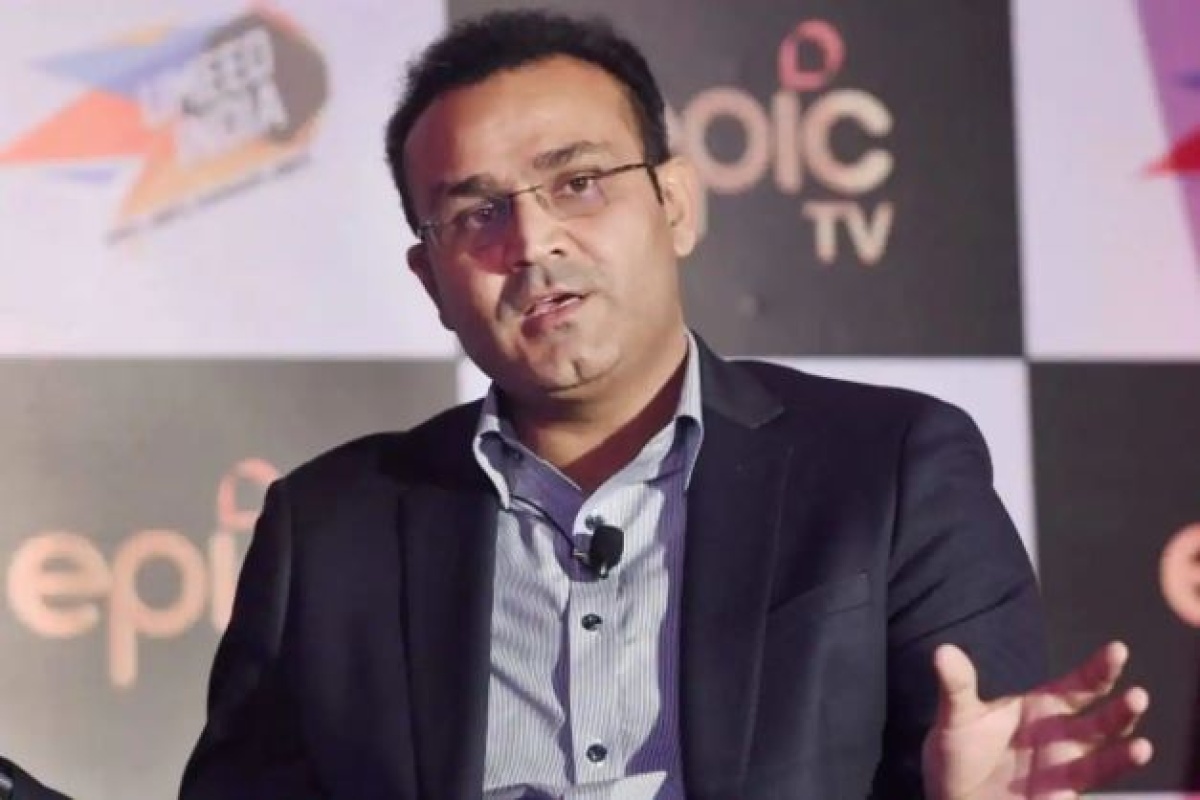 I believe that India can win the T20 World Cup: Virender Sehwag

The T20 World Cup 2021 has been an eventful affair so far. The fans have been all raring to watch the action unfold in the mega event. However, in the middle of the ongoing tournament, a fan asked former India cricketer Virender Sehwag who he thinks will clinch the title this year.

Sehwag is always super active across his social media platforms. The former batter never shies away from expressing his opinions on the game. Thus, whilst answering the question of the fan, Sehwag was quick enough to back the Virat Kohli-led side in the marquee event. He pinned his hopes on team India to lift the trophy this year and also asked the people to support the team at times of defeat.

“According to me, it’s Team India who will win this T20 World Cup. They’ll only have to play better cricket here onwards. We always cheer for our team when it wins but when it loses we have to support it even more. So, I believe that India can win the T20 World Cup,” Sehwag said in his latest episode of Virugiri Dot Com on Instagram.

Team India did not have a positive start to their t20 worldcup campaign. The team locked horns with Pakistan in their opening fixture. Although Men in Blue entered the competition as favorites to win considering their record against Pakistan in ICC events, the team faced defeat by ten wickets.

The Babar Azam-led side exuded some great character to break India’s 12 matches winning streak and registered a thumping victory. Shaheen Shah Afridi was clinical with the ball as he sent back both the openers early on. Chasing down the target of 152, Pakistan’s openers Babar Azam and Mohammad Rizwan played belligerent knocks to take the team past the victory.

India's next mission is against New Zealand. Both sides have lost their previous encounters with Pakistan and will be keen on getting to winning ways. It will be a crucial match for both teams as a loss here will affect their chances of reaching the semi-finals.