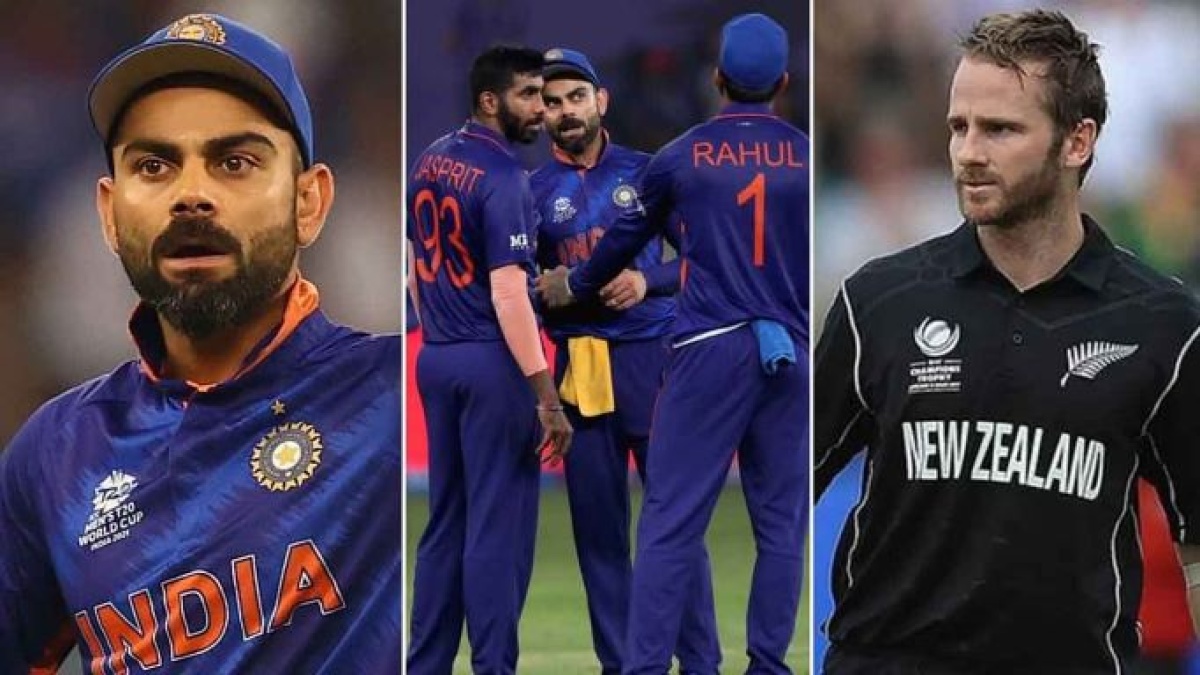 T20 World Cup: Why India vs New Zealand could be a do or die clash for both team

In the ongoing ICC T20 World Cup in the UAE, Pakistan have emerged as the strongest team in Group 2.

Pakistan, in their first two matches have beaten the other two highest ranked teams in their group, India by 10 wickets and New Zealand by 5 wickets. This gave them a solid NRR of +0.738. They sit at the top of the group with 4 points from two games and are top of the group. Their remaining three matches will be against the lower ranked teams - Afghanistan, Scotland and Namibia, which they are expected to win. Therefore, Pakistan looks in good shape to set a perfect record of 5 wins in the Super 12 stage and advance to the semi-finals.

On the other hand, both India and New Zealand have yet to open their accounts. Both teams have played one match so far and both have lost, both of course to Pakistan. And this makes their clash against each other, which incidentally will be the next match for both these teams, a potential do or die affair. 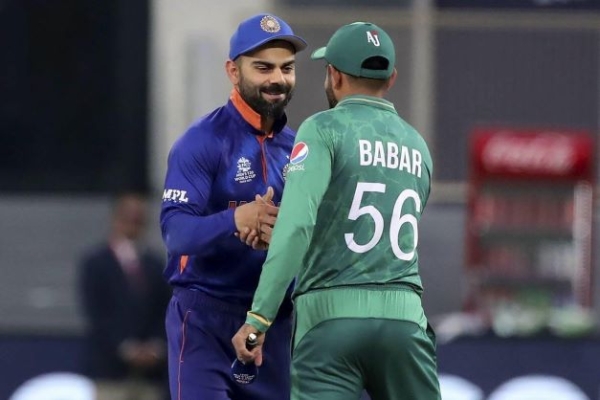 After Pakistan beat New Zealand on Tuesday, there are now only two scenarios possible as far as Group 2 is concerned - either India beat NZ or NZ beat India.

This of course is based on the hypothesis that Pakistan, India and NZ will all beat Afghanistan, Namibia and Scotland.

This of course is based on the hypothesis that Pakistan, India and NZ will all beat Afghanistan, Namibia and Scotland.

Of course, T20 is the most fickle format of the sport and an upset is not going to be surprising. The team which loses on Sunday could still make the semis, provided the other team is upset by a lower ranked team or teams and they themselves win their remaining matches.

The Men in Blue play the Black Caps on Sunday, October 31. While India vs Pakistan was a keenly followed clash for obvious reasons, India vs New Zealand will be perhaps the most crucial encounter for both these teams.

India is ranked higher than NZ in the team rankings in T20I cricket, but history favours New Zealand in their more recent encounters vs India in ICC tournaments. Incredibly, the last time India beat the Kiwis in an ICC tournament was way back in the 203 ICC ODI World Cup.

In fact, in the last 5 meetings between these two teams in ICC tournaments, NZ have beaten India four times

In T20 clashes overall as well it's the Black Caps who hold the edge. In 16 T20I meetings between the two teams, NZ have won 8, while India won 6 of these matches. Two matches were tied.

The Men in Blue team is looking forward to their second t20 worldcup title. They will have to be at their best to keep those hopes real and good.