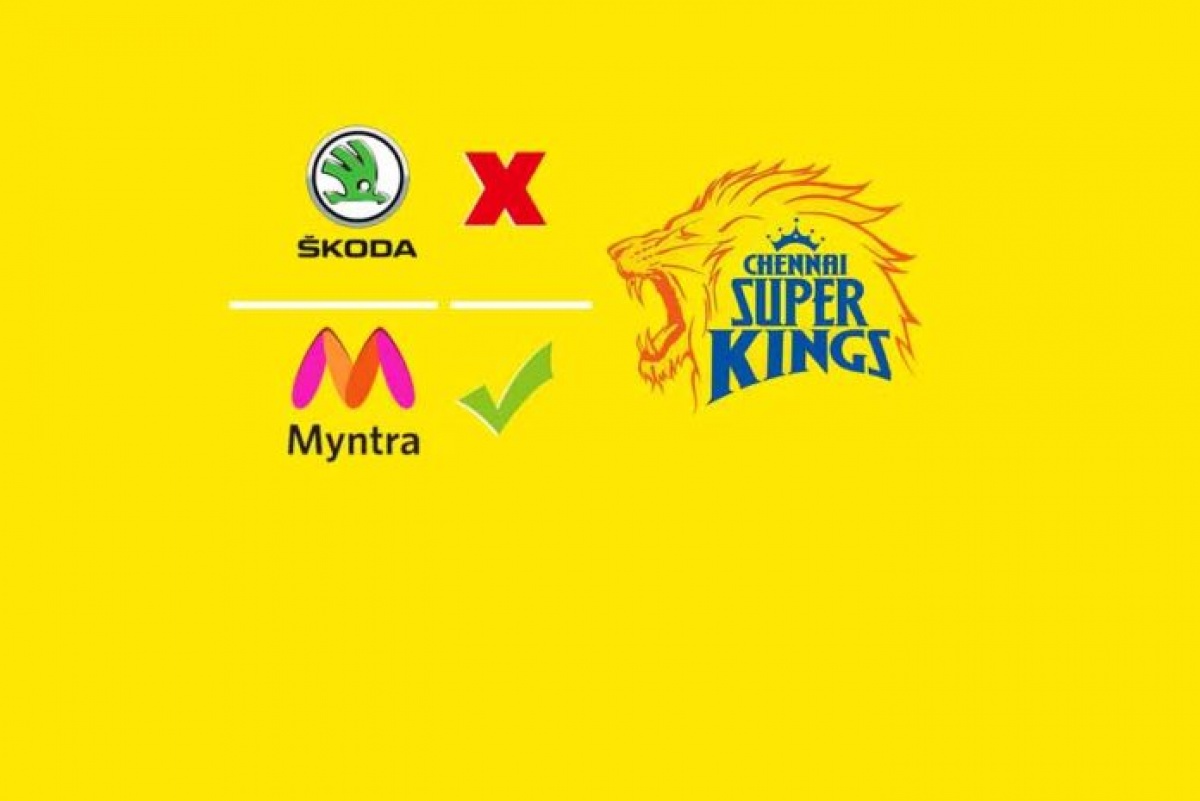 It is noteworthy that Skoda has been reported to have signed a 25 Cr deal with CSK as the main sponsor of IPL 2021. But for unknown reasons, Skoda decided to withdraw from the deal. According to CSK management sources, online fashion company Myntra is listed as CSK's new senior partner for this season.

We contacted Myntra management, but they declined to confirm the development. It is worth noting that the agreement between CSK-Myntra will be in the range of 22-23 kronor, which is slightly less than what CSK expected from the market.

Founded in 2007, Flipkart acquired Myntra in 2014. The company later acquired the online fashion store Jabong in 2016. Since then, it has grown into one of the largest online fashion sites in the country.

Is performance the reason why CSK is struggling with sponsorships?

MS Dhoni’s CSK has always been a hit with sponsors. Three of the IPL champions did not fight for endorsements. According to some industry experts, things have changed now. Team performance in the IPL 2020 and team age may influence the CSK this year according to a few experts.

“IPL is all about performance. When CSK was performing, Dhoni was on top of the world – brands were lining up CSK’s doors. With performance getting patchy by the day and Dhoni in retirement mode – it will be a little tough for CSK this year”, according to one of the top industry experts dealing in IPL team sponsorships since its inception.