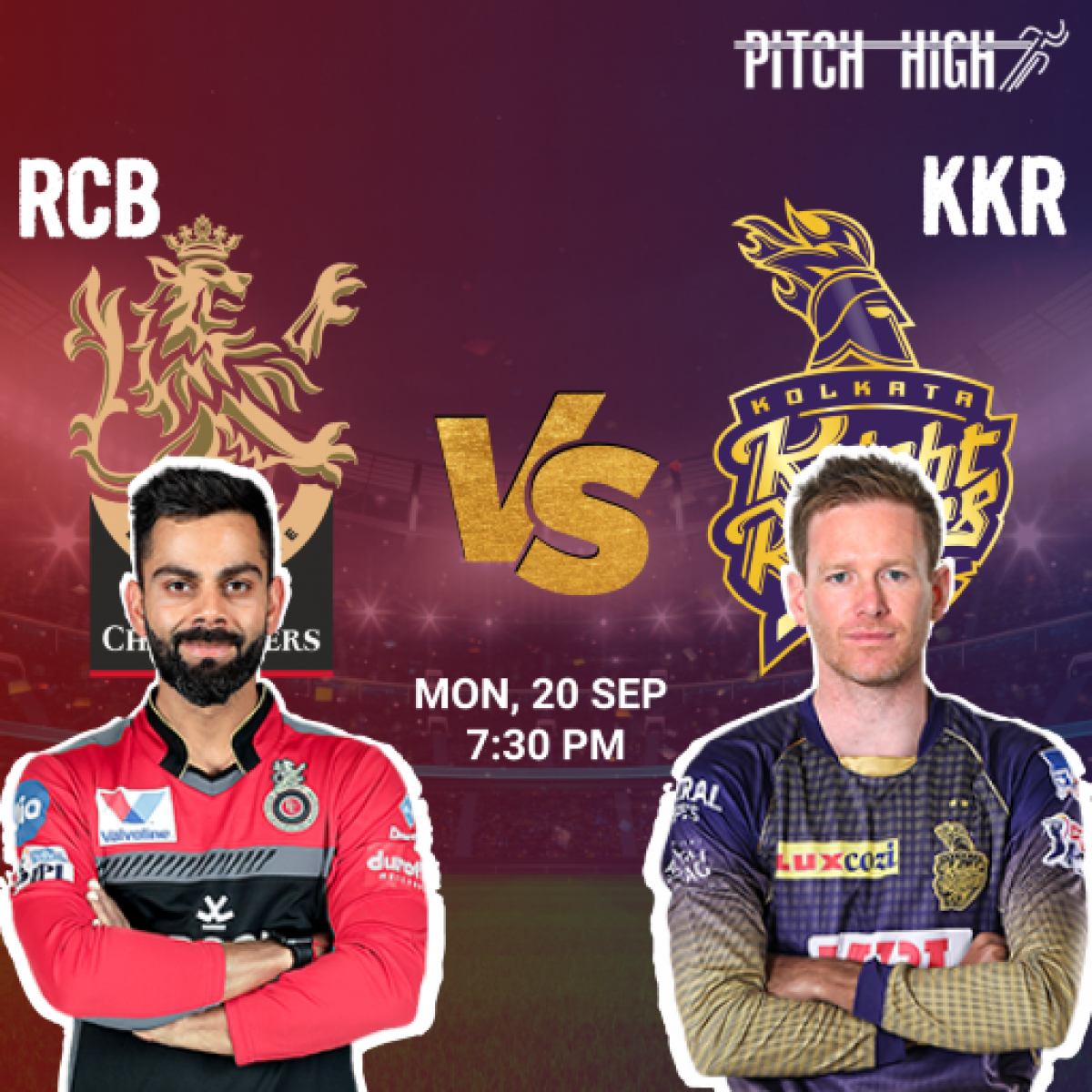 Royal Challengers Bangalore (RCB) even before they kickstart their campaign in the second leg of the 14th edition of the Indian Premier League (IPL) was in the news as their skipper Virat Kohli is all ready to step down from captaincy after the 2021 edition.

While the news has certainly gained all the limelight, they will be looking to give their captain a proper farewell as they will take on Kolkata Knight Riders (KKR) in Abu Dhabi.

Royal Challengers Bangalore had the perfect opportunity to lift the IPL trophy this year. The group of foreign players they possess will hand them a big advantage in the UAE leg. Wanindu Hasaranga, who is likely to make his IPL debut in this match, was in a good form for Sri Lanka. RCB are currently placed at the third spot in the standings with 10 points.

As for the Kolkata Knight Riders, they will hope to start fresh in the league as they failed to pose any threat in the first half. They are currently second-last in the standings with just two wins and five losses.

Kolkata Knight Riders and Royal Challengers Bangalore will face each other in the 31st match of the IPL 2021. Sheikh Zayed Cricket Stadium in Abu Dhabi will host the contest between the sides.

The surface here at Zayed Cricket Stadium has got good carry and bounce, and the quick bowlers can make most of the conditions. The par score on this wicket is 160-170. Bowling first is an excellent option. 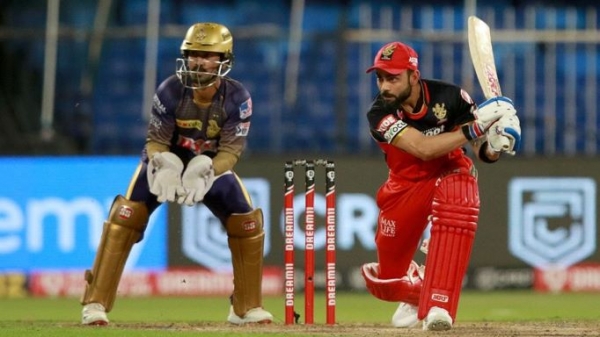 Virat Kohli is a right-handed batsman from Royal Challengers Bangalore who leads the team. He has achieved 193 runs in this season so far.

AB de Villiers is a right-handed wicketkeeper-batsman from Royal Challengers Bangalore. He has hammered 207 runs in this season so far. He stacked 76 runs against KKR in the last head-to-head game.

Glenn Maxwell is a right-handed batsman and right-arm off-break bowler from Royal Challengers Bangalore. He has scored 223 runs in this season so far. He smacked 78 runs against KKR in the last head-to-head match.

Nitish Rana is a left-handed batsman and right-arm off-break bowler from Kolkata Knight Riders. He has smashed 201 runs in this season so far. He scored 18 runs against RCB in the last head-to-head game.

Andre Russell is a right-handed batsman and right-arm fast bowler from Kolkata Knight Riders. He has smacked 167 runs and picked up 7 wickets in this season so far. He knocked 31 runs against RCB in the last head-to-head match.

Shubman Gill is a right-handed batsman from Kolkata Knight Riders. He has piled 132 runs in this season so far.

Varun Chakravarthy doesn’t give any sort of room to the batsmen, while his ability to generate extra bounce from the surface makes him one of the tougher bowlers to face. He is highly deceptive and a must pick player for your fantasy teams.

Harshal Patel has an economy of 9.17 in this IPL, it is his wicket-taking knack that makes him the real deal. He is the leading wicket-taker so far, having picked up 17 wickets, with the best figures of 5/27.

AB de Villiers on any day is the saviour number 1 for RCB. He has won plenty of matches single-handedly for his team. In 6 innings in this year’s IPL, de Villiers has scored 207 runs at an average of 51.75 and an excellent strike rate of 164.28.

Glenn Maxwell and Virat Kohli will be among the safe captaincy choices for the small leagues. Shubman Gill and Shahbaz Ahmed are the punt-picks here

Royal Challengers Bangalore won the last head-to-head game against KKR and is expected to win this match as well considering their form in this season.