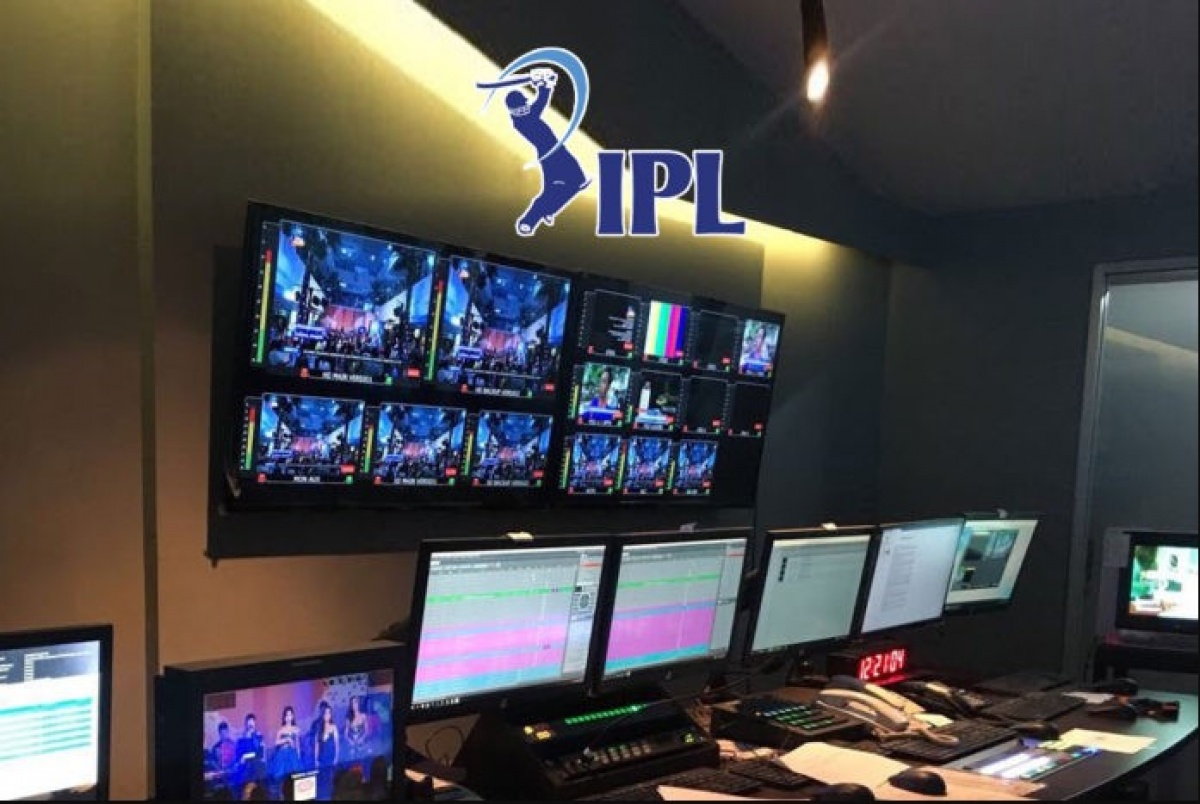 The live footprint of the 14th edition of the Indian Premier League (IPL 2021) is getting bigger and bigger. According to available information, this time IPL 2021 live broadcast will reach 120 countries. In India, the official broadcasters are producing channels in 8 languages that will be shown around 24 Star Network channels and will be broadcast live on Disney + Hotstar.

No matter where in the world IPL enthusiasts are, we will tell you where and how to see and capture IPL 2021 Live

IPL 2021 will be broadcast and streamed live in nearly 120 countries around the world. IPL Live Streaming will reach almost every corner of the world. Star India, the official broadcaster and global rights holder of IPL, has reached an agreement and contracted with broadcasters around the world to show the 14th season of IPL LIVE

In addition to the English and Hindi languages, the league will be broadcast in six regional languages.

IPL 2021 – Live English Broadcast: It will be broadcasting in English on all other Star Sports Pay Channels.

Star India has dedicated the following channels for the regional language broadcast:

Marathi: Star Pravah SD and HD for the live matches on all Sundays.

Malayalam: Asianet Plus SD for the live matches on all Sundays.

How fans can watch IPL 2021 LIVE STREAMING on Disney+ HOTSTAR?

All events from IPL 2021 will also be streamed simultaneously and live on Star's video-on-demand platform, Disney + Hotstar. But for that, IPL FANS will have to get an annual or monthly subscription from the platform.

Sky Sports will be broadcasting IPL 2021 LIVE in the UK and Ireland. In addition to Sky Sports, there are also plans to make IPL 2021 available in the UK via Hotstar. But InsideSport has not been able to determine whether Disney HotStar is moving forward with its plans to broadcast IPL 2021 live in the UK or not.

How fans in Australia & New Zealand can watch IPL 2021 LIVE?

There will be no live broadcast of the Indian Football Premier League 2021 in Pakistan. Apart from this, Star India has also entered into contractual relationships with local broadcasters in some regions of the Indian subcontinent in Afghanistan and Bangladesh.