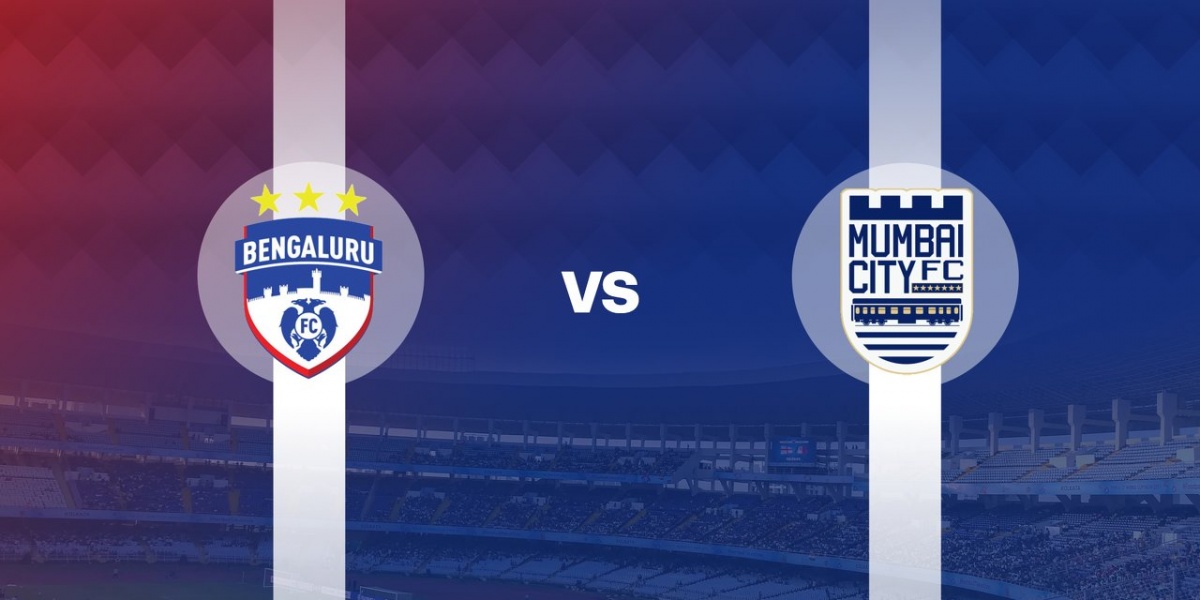 The Blues have been inconsistent this season and are fifth with 12 points from eight matches. After not losing any of its first six matches, Bengaluru lost two games in a row to ATK Mohun Bagan and Jamshedpur FC.

In their last match against Jamshedpur FC, the Bengaluru team were definitely disappointed that they were unable to regain at least one point. Especially in the first half, Carles Quadrat's men had a few chances, but they didn't take advantage of any of them and had to pay.

Mumbai City Football Club is just one point behind ATK Mohun Bagan at the top of the Indian Super League (ISL) schedule, but the islanders have one match.

In their final match, they scored two early goals to lead 2-0 against Kerala Blasters and stuck to that in order to win that match.

However, they ceded many impressive second-half opportunities to the Blasters and will look to resolve these cracks now.

In the previous six matches between these two teams, Mumbai City has defeated the Bengaluru team three times, while the Blues have won twice. One game ended in a draw.

Bengaluru will clearly miss Ashique Kuruniyan, who is still recovering after facial surgery to repair multiple fractures. Additionally, Bengaluru will also be left without Eric Bartolo, who was suspended from this match after receiving his fourth yellow card this Indian Super League (ISL) season.

Bengaluru continues to strive for goals and consistency. With Paartalu suspended, he also lost his larger weapon to be able to track down and control Boumous. We expect Mumbai City to win this match(As Per ISL Fixtures).