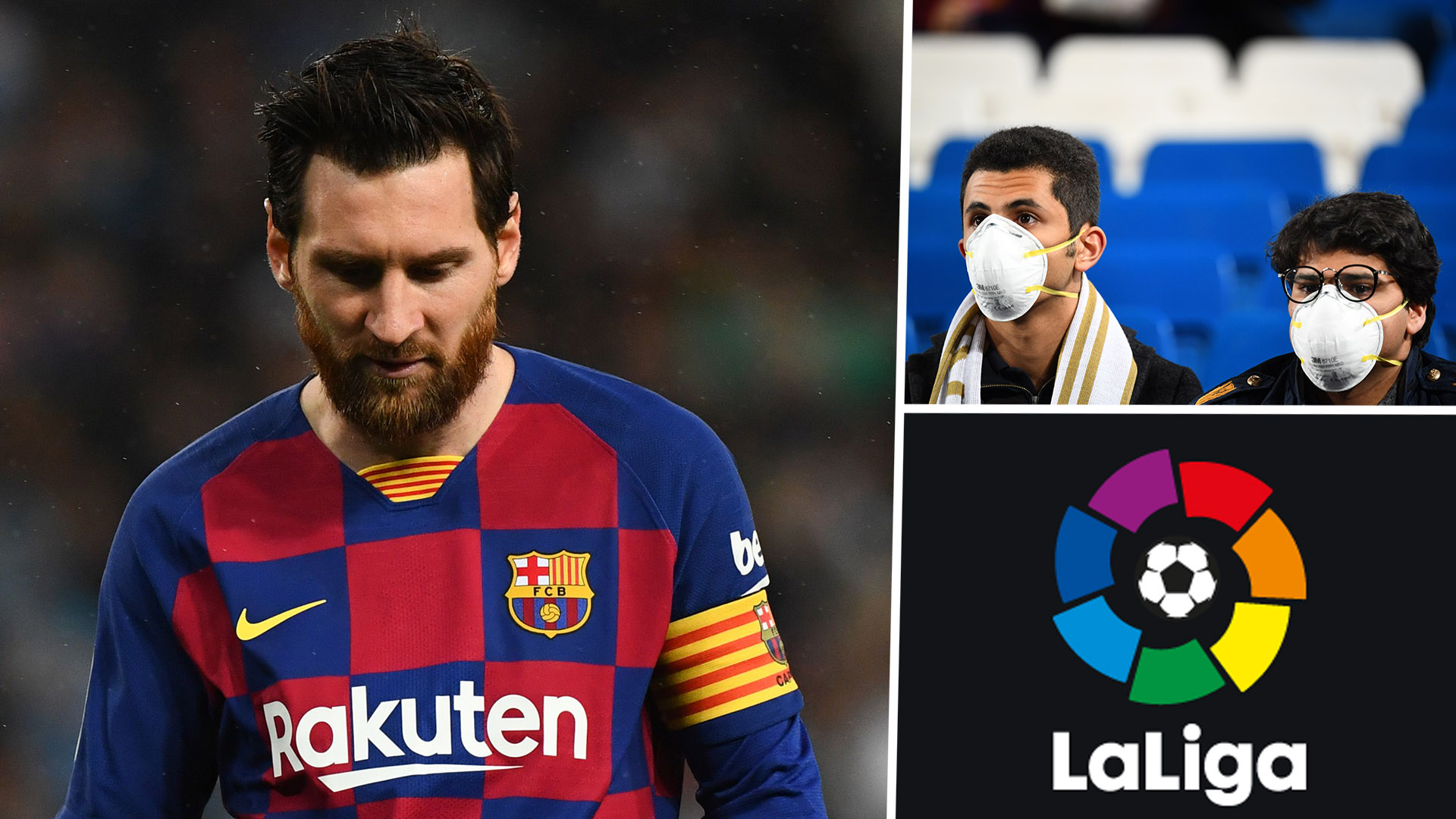 LaLiga Virtual Stand:
Madrid, June 8 (IANS), LaLiga has announced that they will use virtualization of stands simulation for television broadcasts alongside the fan voices of FIFA video game in the remaining eleven days of the 2019/20 season.

The season will return to work on June 11 with a local derby between Sevilla and Real Betis and there will be matches for the next seven days after a break of more than two months due to the COVID-19 epidemic.

Spain's national broadcasters will offer their viewers the "natural" broadcast option for games that are played behind closed doors without fans, but the international audience will only receive enhanced streams with additional audio and graphics.

The stands will be virtual and will always provide you with a wide picture of seating enthusiasts in the local club colors. To develop this digital experience, LaLiga teamed up with the Norwegian company VIZRT, which also works with other European leagues.

In the moments when the game stops, this fan image can be transformed into a canvas that matches the color of the local team and will carry institutional messages among other things.

LaLiga said in a statement that the virtual voice was obtained through cooperation with EA SPORTS FIFA in a project called SOund of the Stands.

Through this, the official audio library of LaLiga EA Sponsor, which was recorded in real stadiums, was used and digitally adapted so that it could be implemented in real-time during the match. It will adapt to the flow of the game because when certain situations occur, such as a goal or a foul, creating what is known as atmospheric sound. "

"We have made these broadcasting changes so fans can enjoy the LaLiga," said league president Javier Tebas. "We are working with global partners to provide a great experience to the viewers. We are in an exceptional situation, but it was important for us to be able to adapt and provide attractive and direct broadcasts to our fans."

The league (LaLiga) is following in the footsteps of the Bundesliga, which has become the first European league to resume its season. Meanwhile, the Premier League has also announced June 17 a date for return.