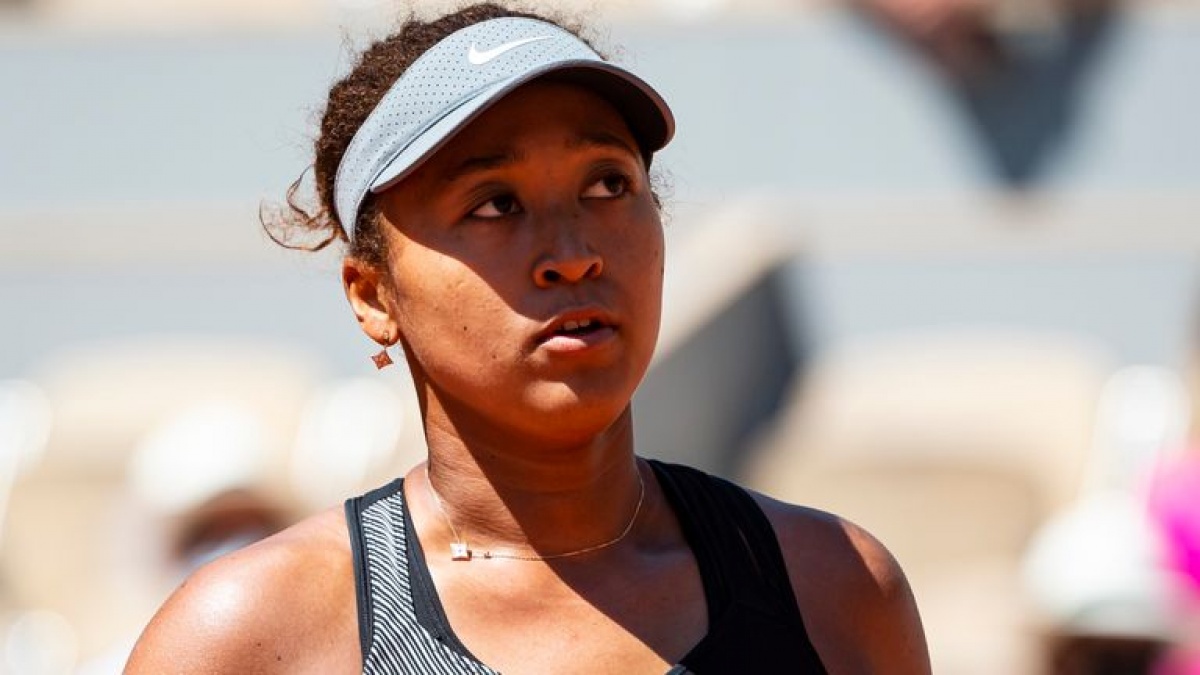 Osaka, who was fined $ 15,000 for not attending a press conference following her first-round win at Roland Garros, may also face suspension from other Grand Slam tournaments.

On Sunday, the major tennis tournament board said that Japanese Naomi Osaka may be kicked out of the French Open if she continues to boycott press conferences after the tournament match.

The board added that Osaka, who was fined $15,000 for missing a press conference after winning the first round at Roland Garros, may also be suspended from other Grand Slam tournaments.

The Grand Slam champion said earlier this week that she would not face the media during the French Open, citing mental health reasons.

"Naomi Osaka has warned us that if she continues to ignore her obligations to the media during the tournament, she will expose herself to the potential additional consequences of violating the code of conduct," Grand Slam's board of directors said in a statement.

"It is not surprising that repeated violations lead to tougher penalties, including failure of the tournament  and the initiation of a major investigation into a violation that could lead to more heavy fines and the suspension of Grand Slam in the future."

The council reminded Osaka that "a key element of the Grand Slam bylaws is the players' responsibility to interact with the media, whatever the outcome of the match."

"The mental health of the players who compete in our tournaments and the rounds are of paramount importance in the Grand Slams," he added.