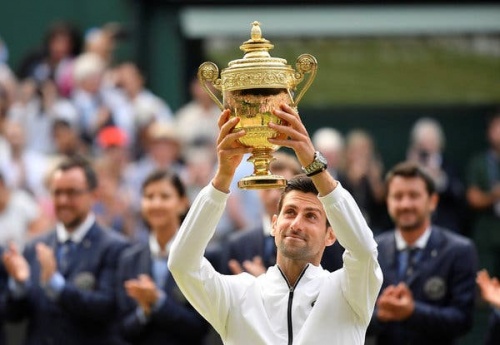 Djokovic, who recently won his eighth Australian Open title and led Serbia to the ATP Cup trophy last month, made his plea prior to starting this week as top seed at the Aviation Club. 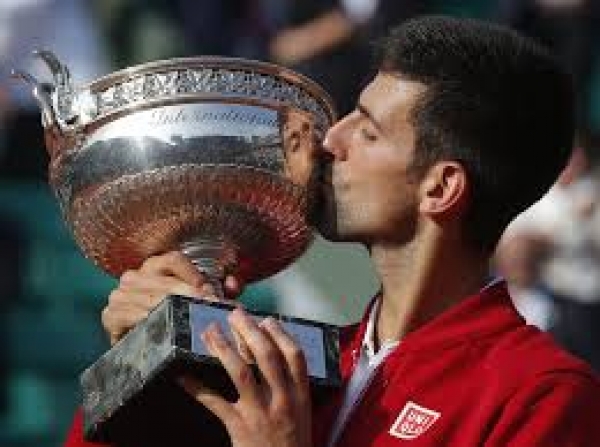 Novak Djokovic asked ATP and Davis Cup rivals on Sunday to unite for survival while preparing for the Dubai championship.

Djokovic, who recently won the eighth Australian Open title and led Serbia to the ATP Cup last month, made his statement before he started this week as the number one seed at the Aviation Club.

And the world said number one in the two competitions that are held less than two months at the end of one season and at the beginning of the next season and they think they should become "in my opinion, they must merge." Super Cup ".

"This is necessary because personally, it will be very difficult to play both competitions every year, so I have to choose," said the 32-year-old chairman of the ATP players council.

"I don't think this is a (sustainable) model for our tennis." Djokovic ditched important evidence that the Davis Cup, which eliminated local coordination and the classic visitor in favor of a final of 18 teams during a week in Madrid, needed most of the repair work.

"What I don't like about the Davis Cup is that you can no longer play at home anymore," he said. "The AFC Cup was like playing on our home ground for us (Serbia) because we got a lot of support in Australia." But Djokovic also warned that the ATP Cup, which will remain in Australia for the foreseeable future, has its own drawbacks.

"They (will be celebrated) for 10 years in Australia. It is really difficult to name the World Cup for these competitions because there is no" world "if you keep them in one place for 10 years.

"For 99 percent of countries, they will not have the possibility of many years of organizing an equalizer at home."