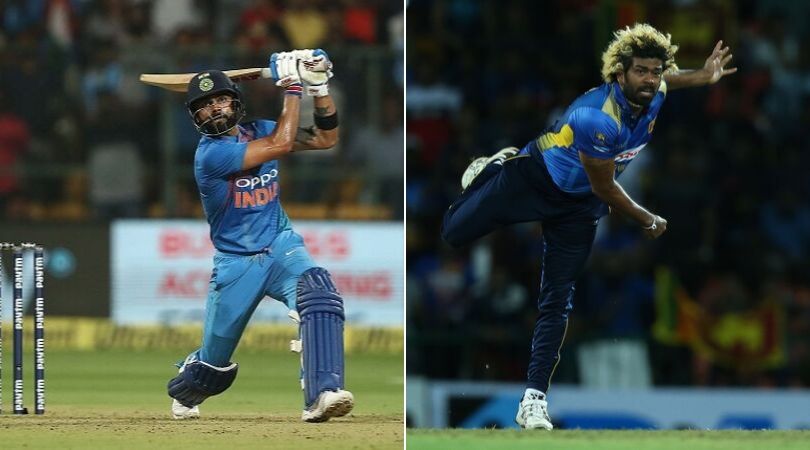 Sri Lanka tour of India 2020: BCCI has announced a replacement series after the suspension of Zimbabwe from international cricket.

BCCI (Board of Control for Cricket in India) has announced a series "after" the suspension of Zimbabwe. Sri Lanka, the neighboring country, will tour India in the series of three T20I matches scheduled for the same dates.

Unfortunately, Zimbabwe has recently been suspended by the International Cricket Council (ICC) because of its political interference.

It should be noted that Zimbabwe recently participated in the three-nation series, which includes Bangladesh, Afghanistan & Zimbabwe in Bangladesh.

This was announced by a press release tweets from BCCI. "Following the suspension of Zimbabwe by the International Cricket Council (ICC), the Chamber of Commerce and Industry has invited Sri Lanka to participate in three sets of games," said the chamber in a statement.

The three matches will be played on 5, 7 and 10 January in Guwahati, Indore, and Pune, respectively.

Thus, the two teams will be looking to fine-tune their preparations for the World T20 when they meet next year.