Indian captain Virat Kohli added another feather to his shining hat by becoming the first cricketer to reach 100 million followers on the social media platform to share photos and Instagram videos on Monday.

Virat Kohli is also the fourth most followed athlete on Instagram. Ronaldo tops the list (athlete) with 266 million followers, while Messi ranks second on the list with 187 million followers on the Facebook-owned platform. 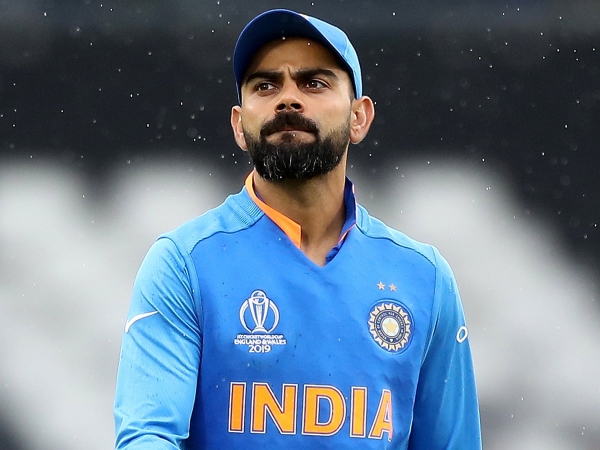 The Indian captain is currently preparing for the fourth and final test against England, which starts on Thursday. The hosts are sparing no effort to prepare for the next match at Narendra Modi.

Cricket Board India (BCCI) shared a video on Twitter on Monday to look at players sweating online. In the video, Virat Kohli and Ajinkya Rahane can be seen hitting the net, while Rohit Sharma can be seen talking to coach Ravi Shastri.

Players have also worked on their field skills, ensuring the team is well prepared in all divisions when they face the English side in the last game of the series.

In the ongoing series, Rohit, Axar Patel, and Ravichandran Ashwin were featured artists and now, on the fourth audition, Raban Kohli will seek to attend the party and end the century's drought.

The last time Virat Kohli scored a century ago was in 2019 for a day and night event against Bangladesh in Eden Gardens.

If India manages to win or take the final test against England, the team will qualify for the World Test Championship (WTC) Final and the team will face New Zealand in the summit match.