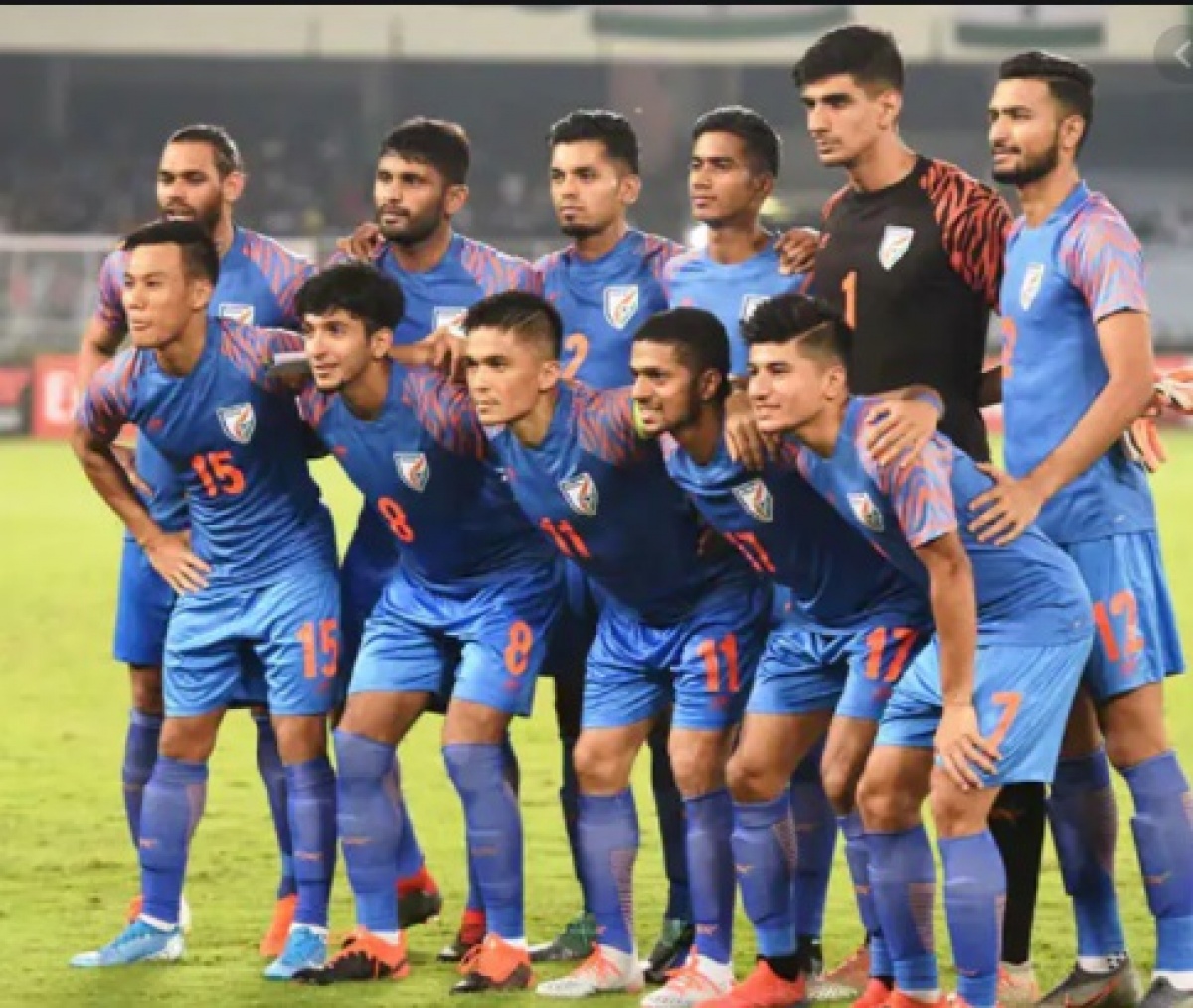 India made up of 10 players, defended credibly as they lost 1-0 to Asian champions Qatar in the World Cup qualifying round match here on Thursday.

Abdel Aziz scored in the 33rd minute in a match completely dominated by the Qataris. The two teams played a goalless draw in the first leg here in September 2019. 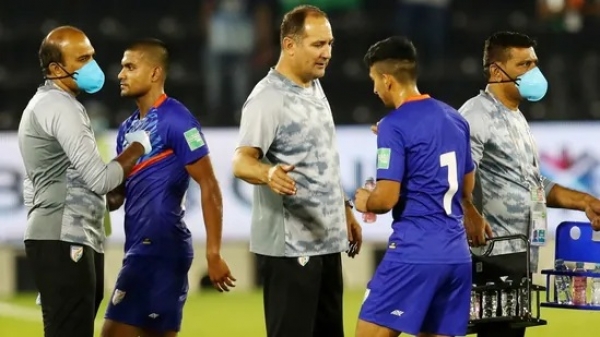 Group leaders Qatar, who has not lost a match so far, has seen waves of attacks with eight to nine players in the Indian half most of the time. Goalkeeper Gurpreet Singh Sandhu had to save a series of balls to keep the margin of loss small.

But India played with ten men from the 17th minute onwards after defender Rahul Pique was sent off after a second booking. He had previously received a yellow card in the ninth minute.

India had two good matches in their counterattack match with Manveer Singh in the midst of everything both times.

India captain Sunil Chhetri, who returned to the team after recovering from the COVID-19 infection, was replaced by Udanta Singh at the start of the second half.

India, which has not achieved any victory, remained in fourth place in Group E with three points from six matches.

Igor Stimak's men are two points behind Afghanistan (third by five), who drew 1-1 with Bangladesh earlier in the day.

India will play Bangladesh on June 7 in their next match.