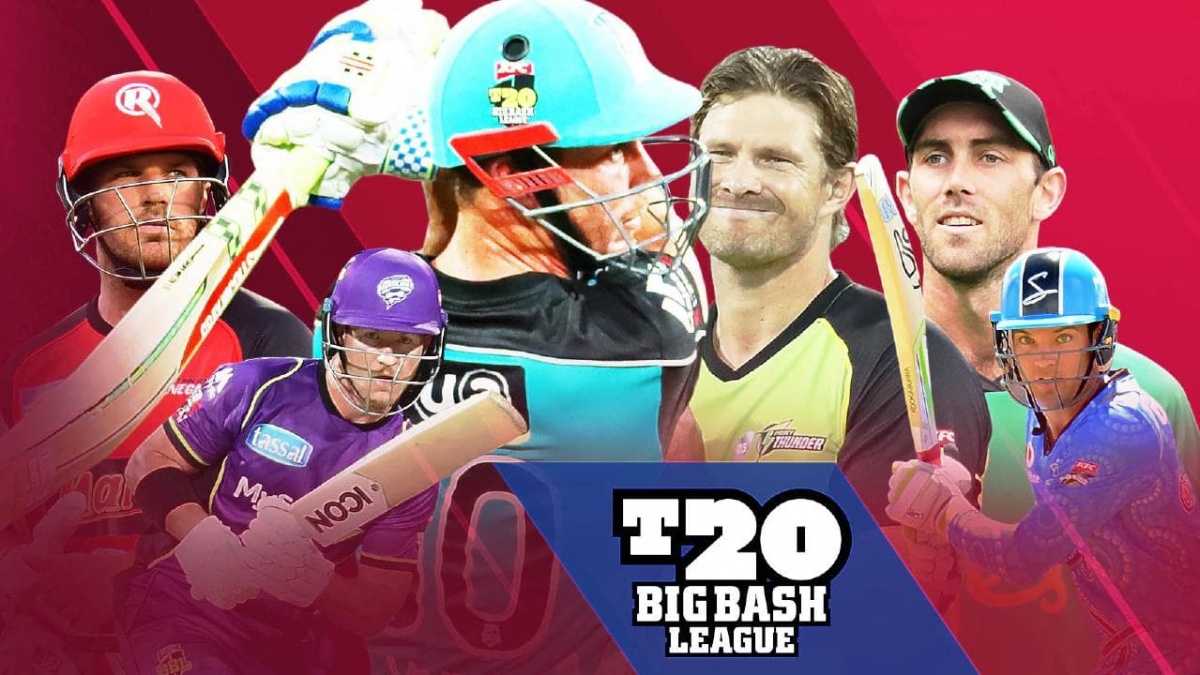 The Annual Big Bash League has introduced three new terms of play that will be applicable starting with the upcoming 10th season beginning next month. Power Surge, X-Factor Player, and Bash Boost are the three new bases that Cricket Australia hopes to "exploit" the current situation of T20 cricket.

Here are the three rules:

Bash Boost: This is basically a bonus point that will be awarded to the team that is ahead of the race in the middle stage. For example, if team A scores 1/70 of a point 10 times past it and Team B scores 67/2 in the same stage, then the former will get a bonus point.

X-Factor Player: In the first half, after the 10th player is thrown, the team may present a previous target player as the twelfth or thirteenth before kick-off. However, this X-Factor player can only replace someone who has yet to hit or has not offered more than one player.

Power Surge: This will be a period of two where only players are allowed outside the inner field circuit. The hitting team may request her at any time after their last eleventh in turns. However, Powerplay's six overrun period has now been reduced to four.

Aside from these major changes, winning teams will now receive three points instead of two, as was the practice in previous releases of BBL.
CA advisor Trent Woodhill said such changes would improve the game.
According to cricket.com.au, Woodhill said, "We need to innovate because people love change, but I think these (changes) will really improve the game itself." "I'm coming from a high-performance perspective, not just a gimmick, so I like these changes to pass the high-performance test on strategy and elite performance."
Woodhill also feels this will make captains and coaches more accountable and accountable for their decisions. 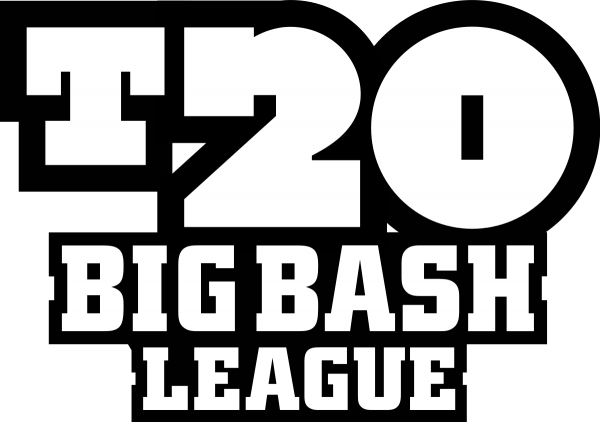 "He'll pressure the leaders and coaches. Having played more than 300 T20 matches in the men's and women's games, the T20s have a pattern, and that will spoil that pattern away. It'll make the players think a little, and ... force you on match day to have a story where Fans and broadcasters alike will have to delve into the research and ask questions about decisions that have been or are not being made, "he said.