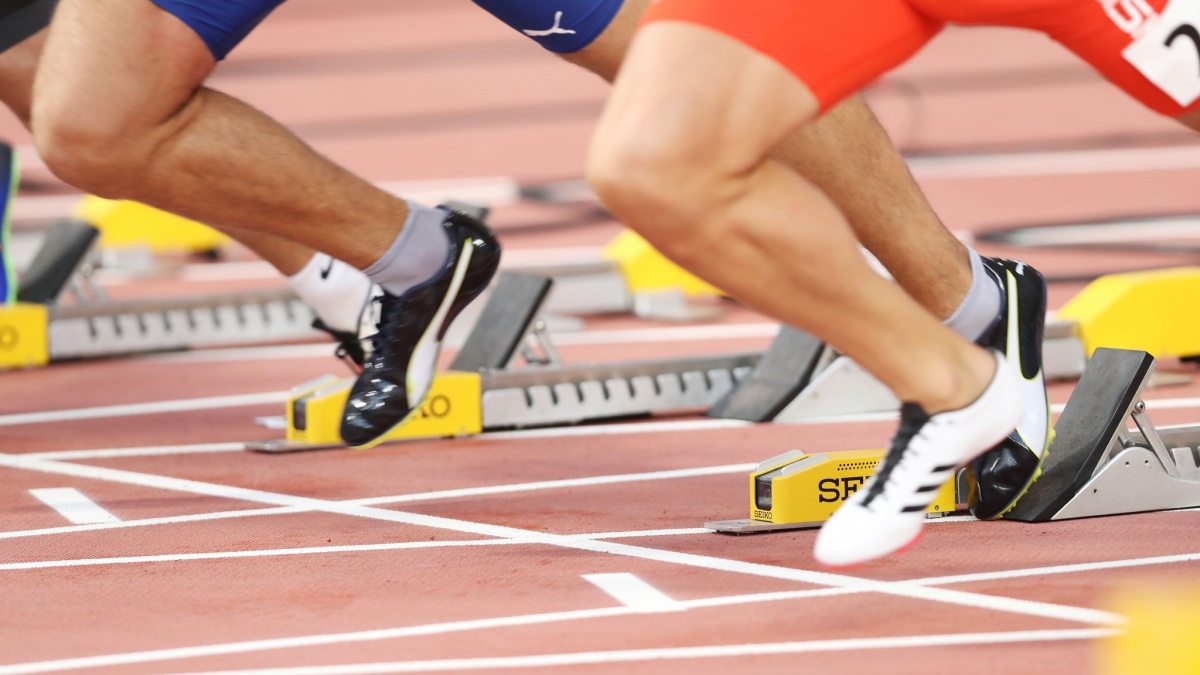 The Indoor Athletics World Championships in Nanjing, China, has been postponed for a second time due to the COVID-19 pandemic and is now scheduled to be held in 2023.

World Athletic said it made the decision with the organizers "with regret" as a result of the global health situation.

The competition was to be held in Nanjing between March 19 and 21 next year.

This was indeed a one-year delay, as the event was initially the 2020 Championship and was scheduled to take place from March 13-15.

Work is now set for the Cube Gym in Nanjing Youth Olympic Park in 2023, as the Serbian capital, Belgrade has already been named the venue for the 2022 World Indoor Athletics Championships.

The main indoor event was one of the first major sporting events to be moved due to the COVID-19 crisis, which originated in China when World Athletics announced the original delay in late January.

The fact that it was postponed again after nearly a year clearly demonstrates just how severe the pandemic's impact on the global sport is.

"We regret that we have agreed with the organizers of the IAAF World Indoor Championships in Nanjing to postpone the event until March 2023," she said.

“While we have been coordinating with the Organizing Committee and the Chinese Athletics Association to assess the launch of the tournament over the past few weeks, given the current global situation, there is still a great deal of uncertainty about the status of the COVID-19 pandemic in the first part of 2021.

“For the safety of athletes and technical officials, we must give due consideration to the dangers of bringing a large group of people to attend the event in case of a pandemic and fully respect the epidemic prevention policy and its implementation in the host country.

“The indoor sports season is within a tight time frame (until the end of March), so the event cannot be extended later in the year.

“We would like Nanjing to host our Indoor World Championships due to the extensive planning and preparation they put into this event, so we agreed that they will host the event one year after the World Indoor Championships in Belgrade. In 2022.

Despite this postponement, our athletes will continue to have important competitive opportunities available in the first part of 2021 through the Inbound World Tour, which includes 26 meetings spread over 12 countries in Europe and North America.

"The indoor world tour runs from the end of January until the end of February 2021 and is organized into three different levels of competition: gold, silver, and bronze."