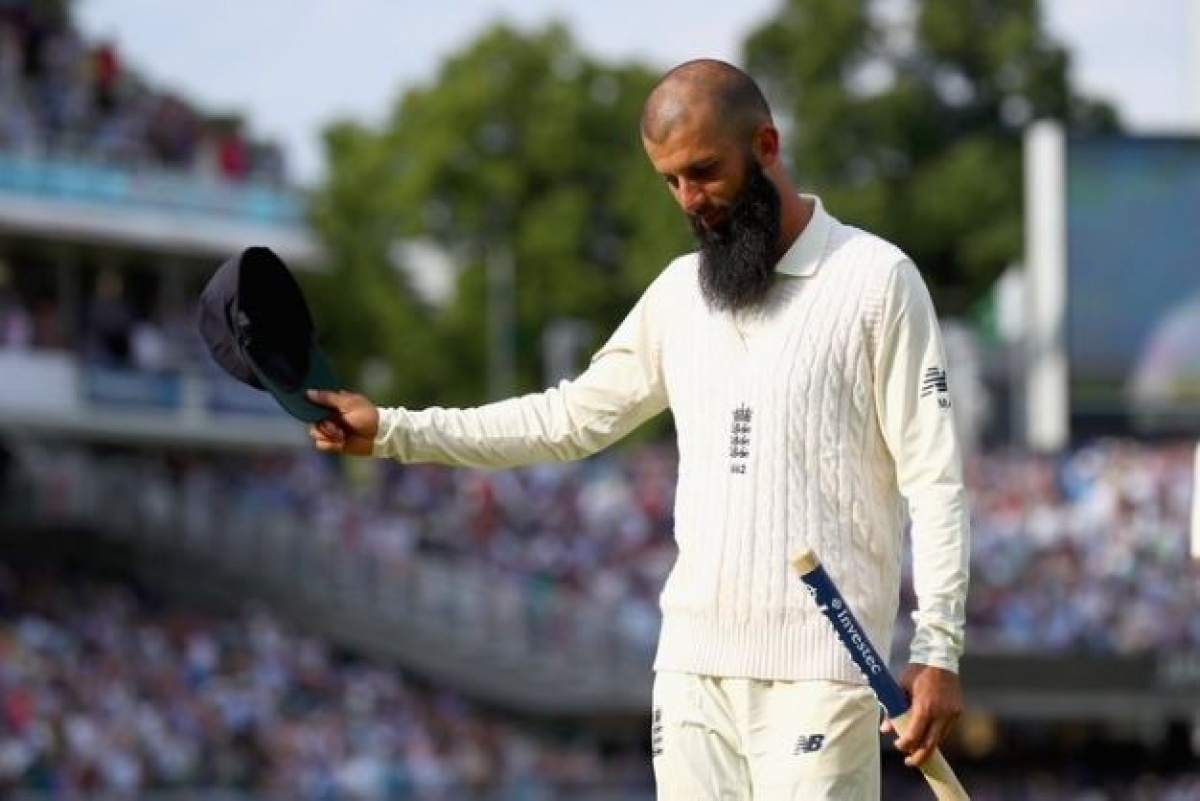 England all-rounder Moeen Ali announced his retirement from test cricket on Monday. The 34-year-old has played 64 test matches, taking 195 wickets including 5 wicket hauls. He also has five Test centuries to his name, scoring a total of 2914 runs in the longest format.

"I just felt like I was done, especially during the India series," said Moeen on the England and Wales Cricket Board's (ECB) website, referring to the recent five-match Test series that was played between India and England. The fifth match was called off and Moeen said that while he wanted to reach a few milestones, he was content with calling time on his career.

"I was hoping to play the last one, there were a couple of milestones I wanted to try and get in this series. But once that game was called off I was happy and done. It's been a good journey," he further said.

Moeen said that he wants to prolong his career and that the intensity of Test cricket does take a mental and emotional toll. "I'm 34 now and I want to play for as long as I can and I just want to enjoy my cricket. Test cricket is amazing, when you’re having a good day it’s better than any other format by far, it’s more rewarding and you feel like you’ve really earnt it," he said.

"I will miss just walking out there with the lads, playing against best in the world with that feeling of nerves but also from a bowling point of view, knowing with my best ball I could get anyone out. I've enjoyed Test Cricket but that intensity can be too much sometimes and I feel like I’ve done enough of it and I’m happy and content with how I’ve done," he further said.

Moeen made his Test debut in a match against Sri Lanka at Lord's on June 12, 2014. His first Test wicket was that of Sri Lanka great Kumar Sangakkara, who was batting on 147 at the time.

'Hope I made it easier for someone to take up cricket'

He said he hopes that his Test career will inspire and open the door for other British Muslims to play for England. He said he was inspired in a similar way by former South Africa batsman Hashim Amla.

"I'd love one day in 8-10 years' time (someone) to say Moeen made it easier for me. There have been guys before me who made it easier, so you hope to open the door for someone else."

Moeen took 27 wickets at the Home of Cricket, including 10 v South Africa in 2017. pic.twitter.com/Re7WkxF4NC