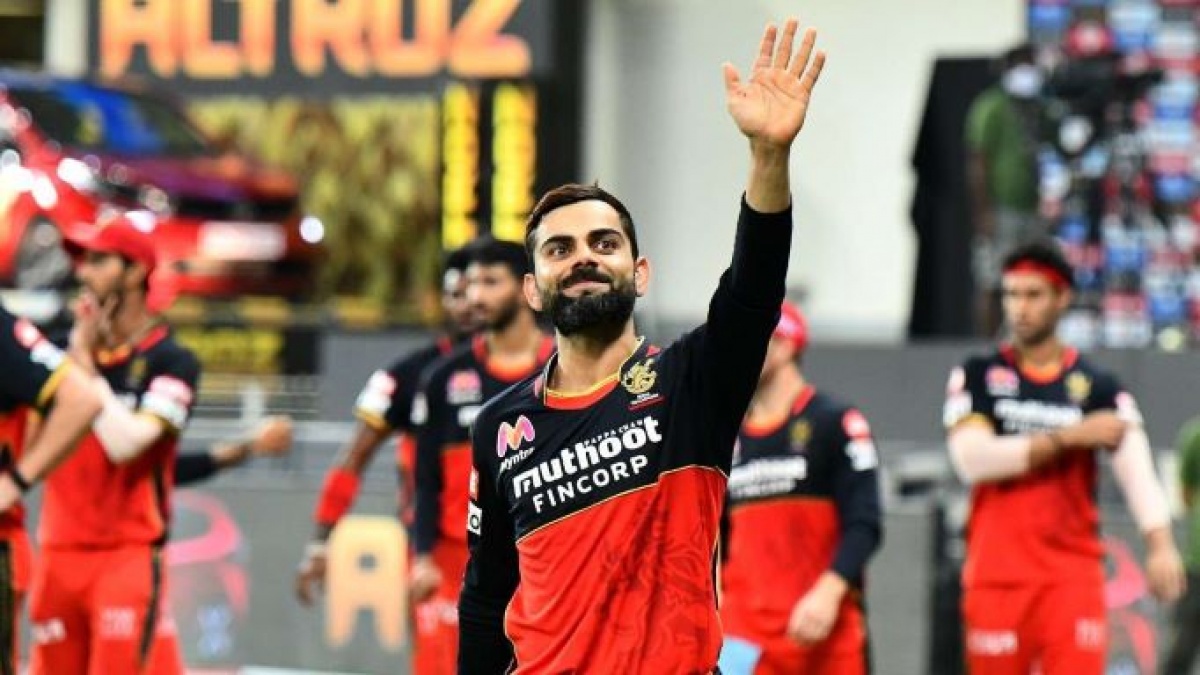 When one talks about the Indian Premier League (IPL 2021) franchise Royal Challengers Bangalore, the first name that comes to mind is Virat Kohli. The legendary batsman has been associated with the franchise since the inception of the league's in 2008 and has become a formidable figure in its history. Kohli has been the face and captain of RCB since he took over as captain in the middle of the 2012 season. He has been an ambassador for the franchise in T20 cricket. But despite his impressive performances on the field with the bat, Kohli has not managed to lift the IPL trophy ever, either as a player or captain.

He came within touching distance in 2016, when he re-wrote the record books by scoring 973 runs in the tournament as he single-handedly took his team to the final. But it was not to be as his team lost to SunRisers Hyderabad.

The 2021 season will be Kohli's last chance to win the coveted league as the RCB captain.

Virat Kohli on Sunday made it clear that he will continue playing for the Royal Challengers Bangalore but won't be captaining the team beyond the ongoing Indian Premier League (IPL) 2021 season.

Kohli dropped his second bombshell this week as he confirmed the news in a video posted by RCB on social media. The 32-year-old also gave up the captaincy of India's T20 team to manage his immense workload, saying he would not continue in the role after this year's World Cup in the UAE.

Virat Kohli to step down from RCB captaincy after #IPL2021

“This will be my last IPL as captain of RCB. I’ll continue to be an RCB player till I play my last IPL game. I thank all the RCB fans for believing in me and supporting me.”: Virat Kohli#PlayBold #WeAreChallengers pic.twitter.com/QSIdCT8QQM

Here's what Kohli said in an emotional video, which was shared on social media by RCB:

“This will be my last IPL as captain of RCB. I’ll continue to be an RCB player till I play my last IPL game. I thank all the RCB fans for believing in me and supporting me,” the RCB skipper said in a statement.

"It wasn't an easy decision but one that has been well thought of and in the best interest of this wonderful franchise.

"The RCB family remains close to my heart as we continue to strive to achieve excellence. As I have mentioned previously in many occasions, I will only play for RCB until my retirement from the game of cricket.

Kohli, who took over as RCB skipper full time from Daniel Vettori in 2013, has yet to lead the side to an IPL title.

"I spoke to the management this evening. This was something that was on my mind... I needed the space to refresh, regroup and be absolutely clear in how to move forward," Kohli said.

RCB currently ranks third in the IPL 2021 points table with 5 wins from 7 matches. They will resume their campaign against the Kolkata Knight Riders in Dubai on September 19.