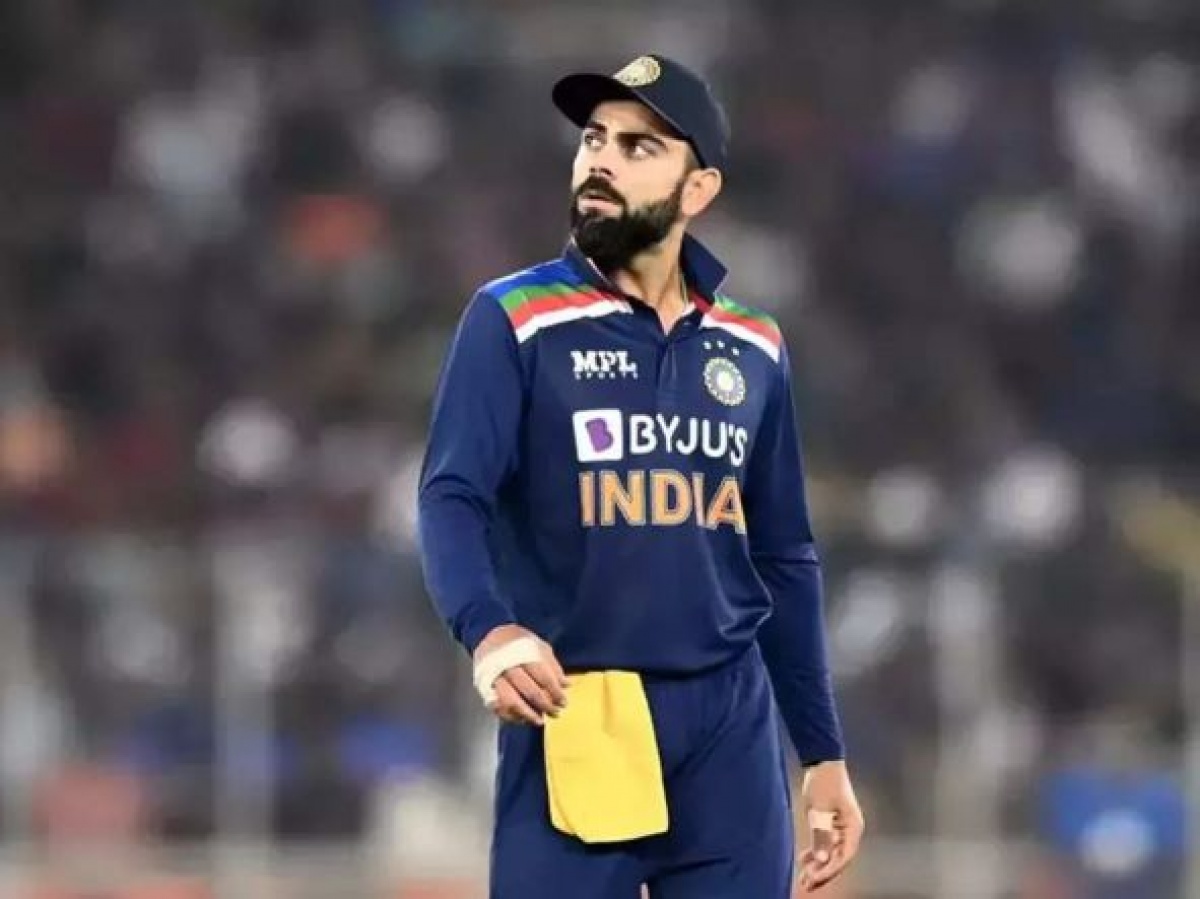 Virat Kohli confirmed on Thursday that he will step down as captain of India's T20I team after the T20 World Cup in the United Arab Emirates in October-November. The bat star said that he will continue to lead India in Tests and ODI cricket.

"I've decided to step down as the T20 captain after this T20 World Cup in Dubai in October," Kohli said in a statement that he shared on his social media handles.

Virat Kohli has led India in 45 T20I internationals since taking over from MS Dhoni in 2017. He has a winning percentage of 64.44 with 29 victories and 14 defeats. 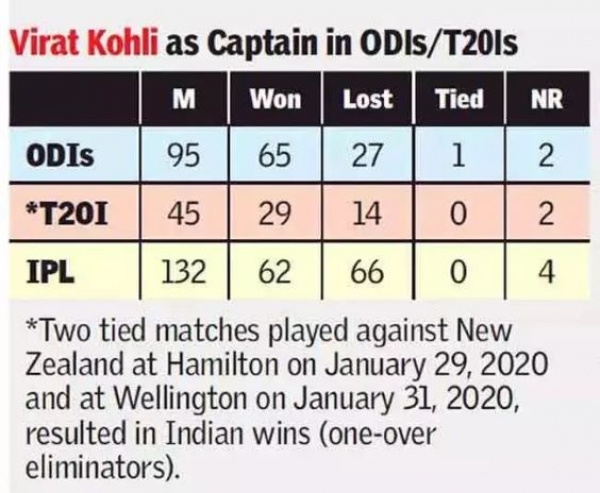 For some time, there has been speculation about Kohli's future as white-ball captain especially in the backdrop of Rohit Sharma's brilliant track record of winning five IPL titles for Mumbai Indians.

"Understanding workload is a very important thing and considering my immense workload over the last 8-9 years playing all three formats and captaining regularly for last five to six years, I feel I need to give myself space to be fully ready to lead Indian team in Test and ODI cricket," Kohli said in a statement on his Twitter page.

"Of course, arriving at this decision took a lot of time. After a lot of contemplation and discussions with my close people, Ravi bhai and also Rohit, who have been an essential part of the leadership group...," Kohli stated.

"I have also spoken to the secretary Mr Jay Shah and president of BCCI Mr Sourav Ganguly along with the selectors about the same. I will continue to serve Indian cricket and Indian cricket team to the best of my ability," Kohli said.