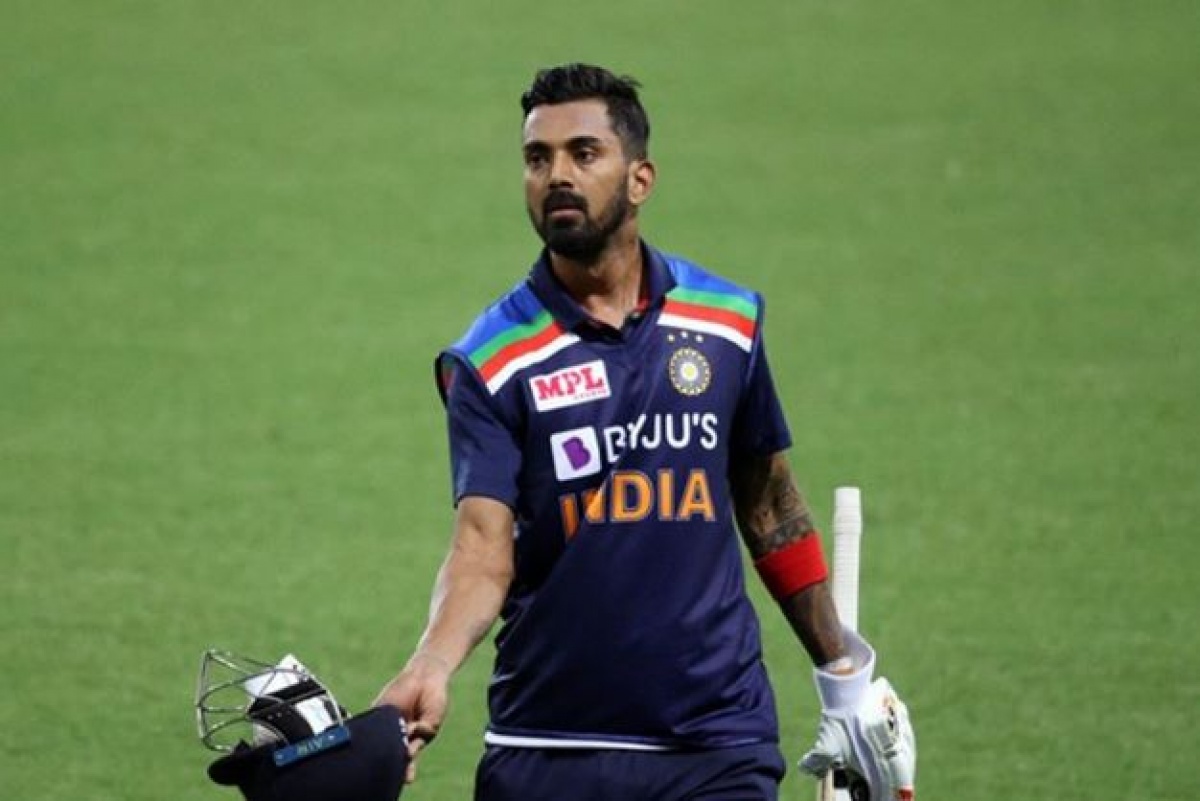 Legendary Indian batsman Sunil Gavaskar has asked the Board of Control for Cricket in India (BCCI) to groom KL Rahul to be India's next captain.

Gavaskar wants to appoint KL Rahul as T20 vice-captain for India, with Rohit Sharma appointed as captain after Virat Kohli decided to leave the captaincy after the T20 World Cup.

“It's a good thing that the BCCI is looking ahead. It's important to think ahead,” said Sunil Gavaskar

“If India are looking to groom a new captain, then KL Rahul can be looked at. He has performed well. Even now in England, his batting was very good. He has been performing well in IPL and 50-overs cricket as well at the international stage. He can be made vice-captain,” said Gavaskar.

Gavaskar praised Karnataka's batsman for his quality of leadership shown in the IPL. Rahul is the captain of Punjab Kings in the IPL. 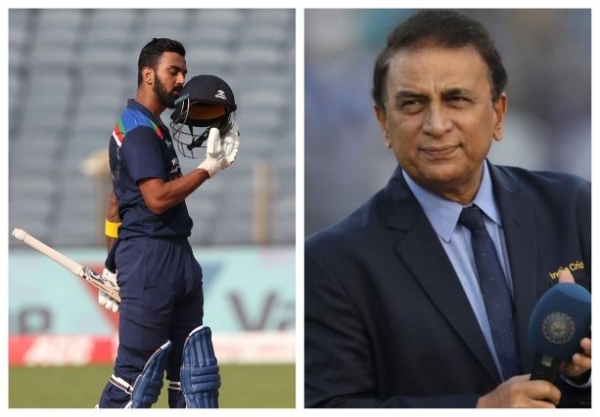 “He has shown very impressive leadership qualities in the IPL. He hasn’t let the burden of captaincy affect his batting. His name can be taken into consideration,” said Gavaskar.

The 34-year-old Rohit is Kohli's deputy in the white ball formats and is likely to take the lead role when India meets New Zealand in a home series in November that will feature three T20 Internationals along with two Test matches.

Current head coach Ravi Shastri and the tenure of the support staff are coming to an end with the T20 World Cup and as things stand, there are indications that they won't seek an extension.

“There is a CAC that will make the decision. If you want to think about the new coach, then you can’t keep talking to the captain. Yes, there needs to be an understanding between the captain and the coach. But you can’t ask a student who his principal or professor can be,” said Gavaskar.