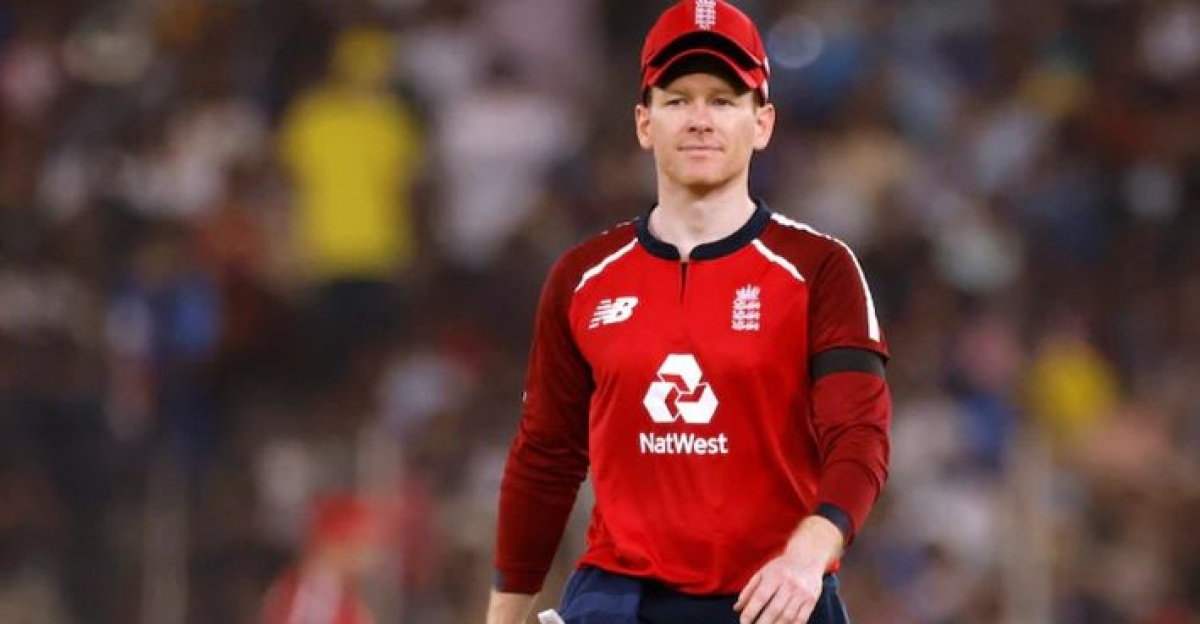 England captain Eoin Morgan said Tuesday he would be prepared to drop himself at the T20 World Cup if he cannot turn around his poor form. The 35-year-old left-hander has scored a mere 82 runs in seven Twenty20 innings for England this year.

And he only managed 133 runs at an average of 11.08 in the recently concluded IPL, although he did lead Kolkata Knight Riders to last week's final. At his best, Morgan is a dynamic ball-striker with the ability to up the scoring rate quickly as indicated by a strike-rate of 138.25 in 107 Twenty20 internationals.

But asked if he might drop himself, the middle-order batsman told an online news conference: "It's always an option. I'm not going to stand in the way of a team winning the World Cup."

Former Ireland international Morgan, who led England to 50-over World Cup glory two years ago, added: "I've been short of runs but my captaincy has been pretty good. 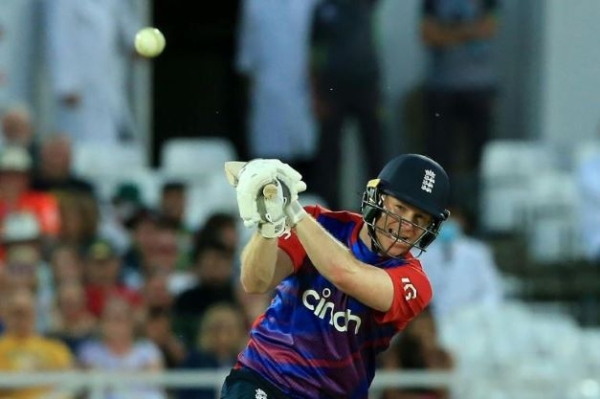 "I've always managed to compartmentalize both and treat them as two different challenges. Not being a bowler and being a bit older and not contributing as much in the field, I've loved the role of captain. You get two bites at the cherry (in) impacting the game."

After sitting out England's warm-up defeat by India on Monday, Morgan is set to lead the team against New Zealand on Wednesday before the tournament opener against the West Indies in Dubai on Saturday.

"As regards my batting, I wouldn't be standing here if I hadn't come out of every bad run of form that I'd ever had," he said.

"The nature of T20 cricket and where I bat means I always have to take quite high-risk options and I've come to terms with that... so I'm going to continue taking those risks if the team dictates, they need them. If they don't, I won't."

Morgan revealed Tuesday it had taken him "about six or seven months" to come to terms with what had happened, saying: "It was one of the most incredible sporting events in isolation that you'll ever watch.

"It's not something that you can just let run off your back. For a guy to come in and hit four consecutive sixes to win the game for his team is just an incredible feat within itself, that's the way I've understood it."

Morgan has spent most of the past two years operating under strict bio-bubble regulations designed to combat the spread of the coronavirus.

Although buoyed by the presence of some players' families at the tournament in the United Arab Emirates and Oman, he queried how long the current restrictions could remain in place.

"Yes, they are getting more lenient but it's coming up to a quite considerable period of time we have been adhering to all of these," he said.

"I don't think they can last much longer because it's just not sustainable to ask human beings to do this and then go on and perform well at a high level."