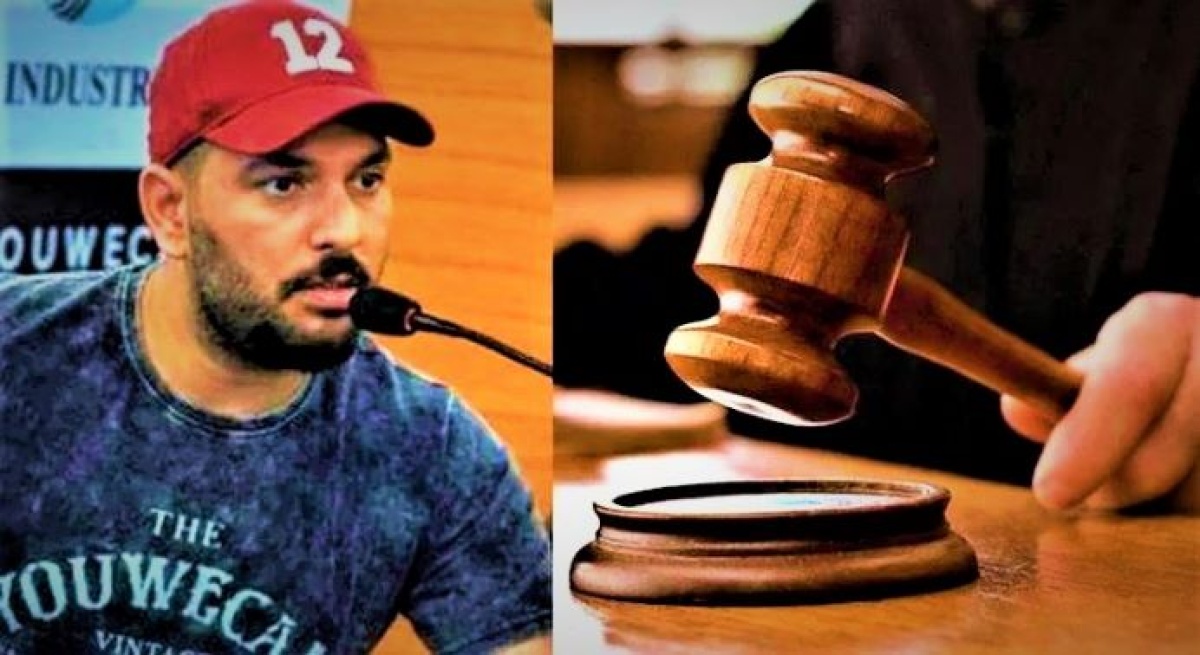 Former Indian cricketer Yuvraj Singh has been arrested and released on interim bail by Haryana police for using casteist slur against spinner Yuzvendra Chahal. Yuvraj was reportedly arrested and interrogated for over 3 hours before being released.

Advocate Rajat Kalsan fought a long struggle after registering an FIR under the SC ST Act in Hansi police station city. Yuvraj Singh has been released on formal bail on the orders of the court.

A case was registered against Yuvraj in February this year by a Hansi-based resident over a 'distasteful' and 'disrespectful' comment against Dalit society during an Instagram discussion with Chahal from 2020. 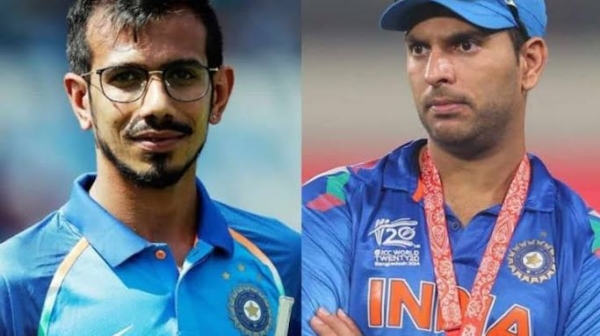 The case was registered against Yuvraj Singh on Sunday in the Hansi police station of Hisar. Police have registered the FIR under Sections 153, 153A, 295, 505 of IPC, besides sections 3 (1) (r) and 3 (1) (s) of SC/ST Act. The FIR comes 8 months after an advocate from Hisar filed a police complaint against the cricketer for his 'casteist comments'.

Yuvraj allegedly made the 'casteist remark' during a live Instagram session with India's opener Rohit Sharma in June 2020. The former World Cup winner all-rounder had issued an apology, saying he never believed in disparity.

Yuvraj had taken to Twitter and apologised for "unintentionally hurting sentiments" of a particular society of people.

"This is to clarify I have never believed in any kind of disparity, be it on the basis of caste, colour, creed or gender. I have given and continue to spend my life for the welfare of people. I believe in the dignity of life and respect each individual without exception," Yuvraj Singh said in his post.

"I understand that while I was having a conversation with my friends, I was misunderstood, which was unwarranted. However, as a responsible Indian I want to say that if I have unintentionally hurt anybody's sentiments or feelings, I would like to express regret for the same."

Yuvraj had made the comments when talking about India leg-spinner Yuzvendra Chahal's TikTok videos.