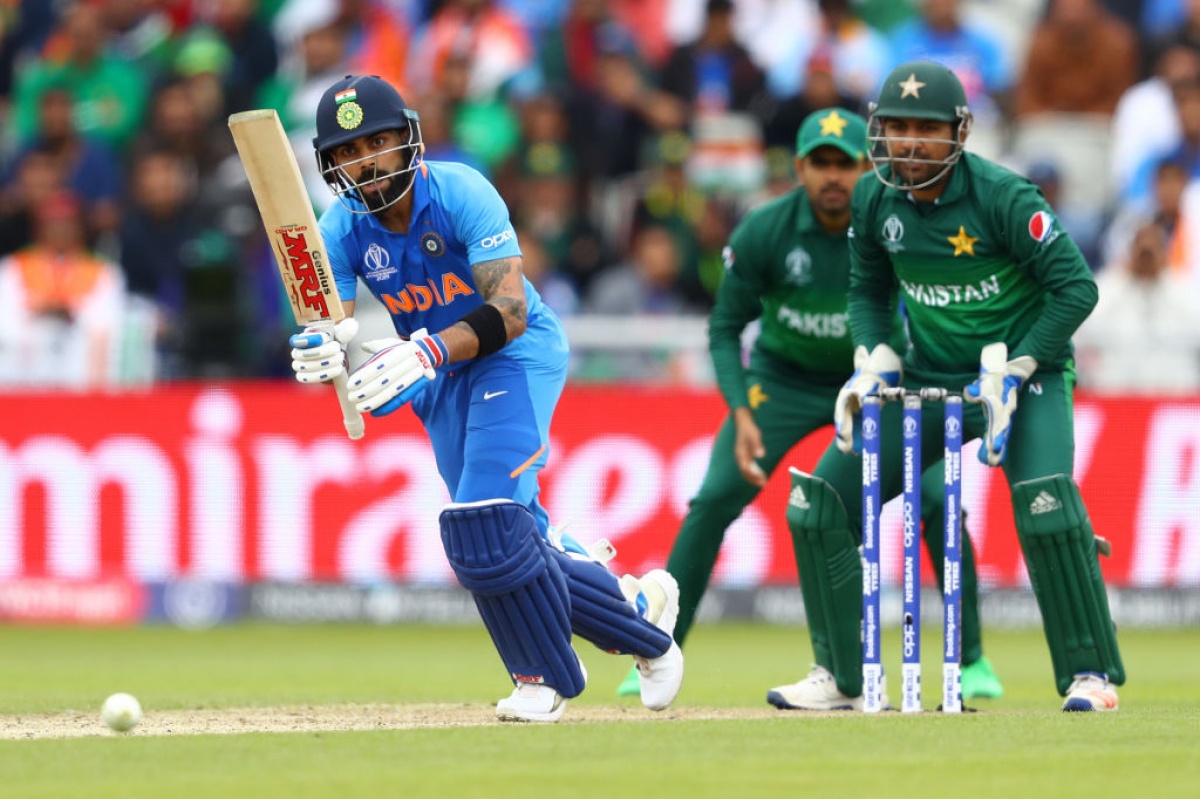 The International Cricket Council (ICC) announced the dates of the T20 World Cup matches on Tuesday, which will be held in the United Arab Emirates and Oman from October 17 to November 14. As 8 teams will participate in the qualifying round of which 4 will reach the Super 12 stage, which will start from October 23.

The long-awaited India-Pakistan match, will kick off on October 24 in Dubai. Both India and Pakistan are entered in Group Two of the Super 12 stage of the T20 World Cup, which also includes Afghanistan and New Zealand as other two automatic qualifiers.

India plays a total of 4 matches in Dubai and one in Abu Dhabi. None of their Super 12 matches in Sharjah have been scheduled.

Meanwhile, Super 12 of first group move begins with two heavyweight battles. South Africa and Australia kick off the Super 12 in Abu Dhabi, which will be followed by the repeat of 2016 T20 World Cup final between England and the West Indies in Dubai on 23 October. 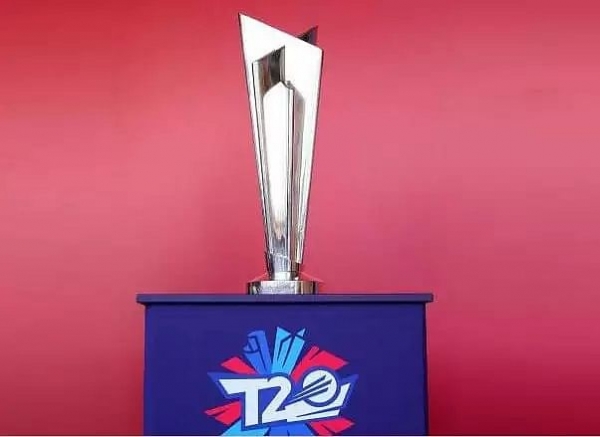 The tournament will kick off with the Group B first round match between hosts Oman and Papua New Guinea at 2:00 p.m. local time on October 17, with Scotland and Bangladesh, the other teams from Group B match start in evening 6pm.

Ireland, Netherlands, Sri Lanka and Namibia, which make up Group A, will play in Abu Dhabi the next day, with first-round matches continuing till October 22. The top two teams in each group will move to the Super12 stage of the tournament, starting on October 23.

Top 4 teams from the Super 12 will make it to the semi-final.

Reserve days for semi-finals and final

The first semi-final will take place in Abu Dhabi on November 10 at 6pm local time. Dubai will host the second semi-final on November 11. Both semifinals have backup days.

The final of the tournament will take place in Dubai at 6pm local time on November 14, Sunday, with Monday being the reservation day for the final.