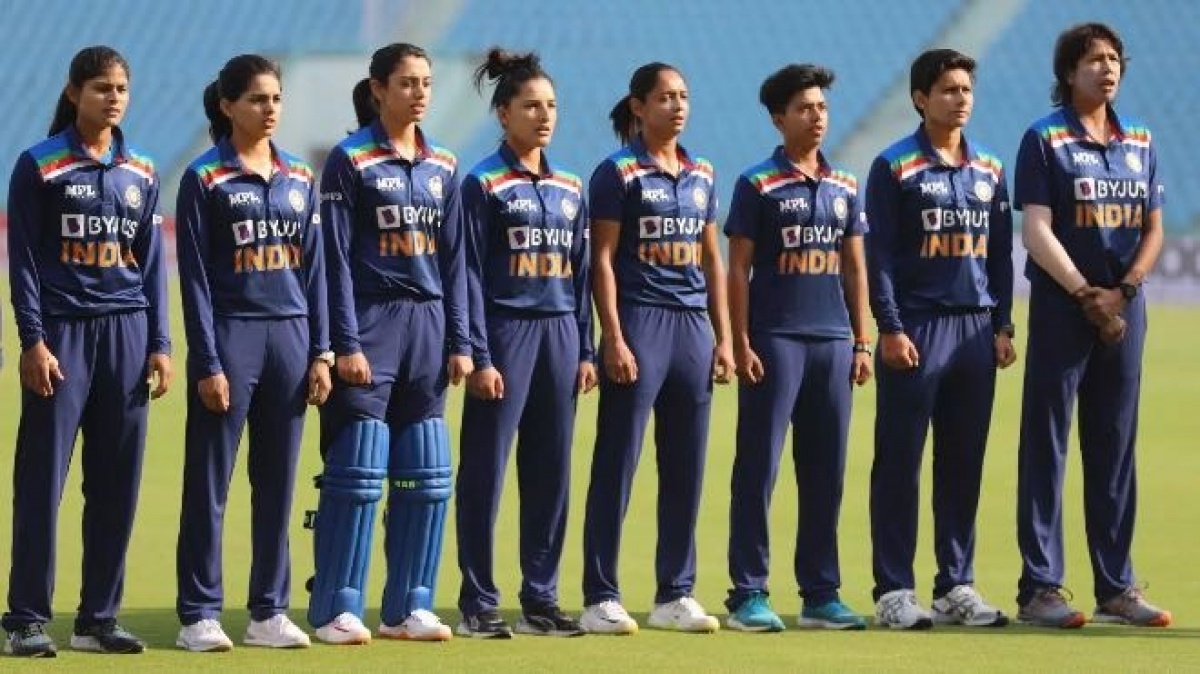 The Indian womens' cricket crew will contend in its lady day-night Test when it visits Australia not long from now, BCCI secretary Jay Shah said on Thursday. Shah made the declaration on his Twitter handle, expressing that the move was important for the BCCI's obligation to advancing the ladies down. "Taking forward our responsibility towards ladies' cricket, I am very satisfied to declare that Team India @BCCIwomen will play in their first-since forever pink ball day-night Test in the not so distant future in Australia," Shah tweeted.

The Indian womens' group, which will play its first Test in quite a while from June 16 in England, will contend in another during the visit through Australia.

The group will likewise play ODI and T20 International matches Down Under.

While the dates of the visit are yet to be declared, it is probably going to be in mid-September. India last played a Test against Australia in 2006.

The pink ball Test between India and Australia will be just the second such match to be held throughout the entire existence of women's cricket.

The lone day-night womens' downplayed so far was among Australia and England in Sydney in November 2017. The match finished in a draw.