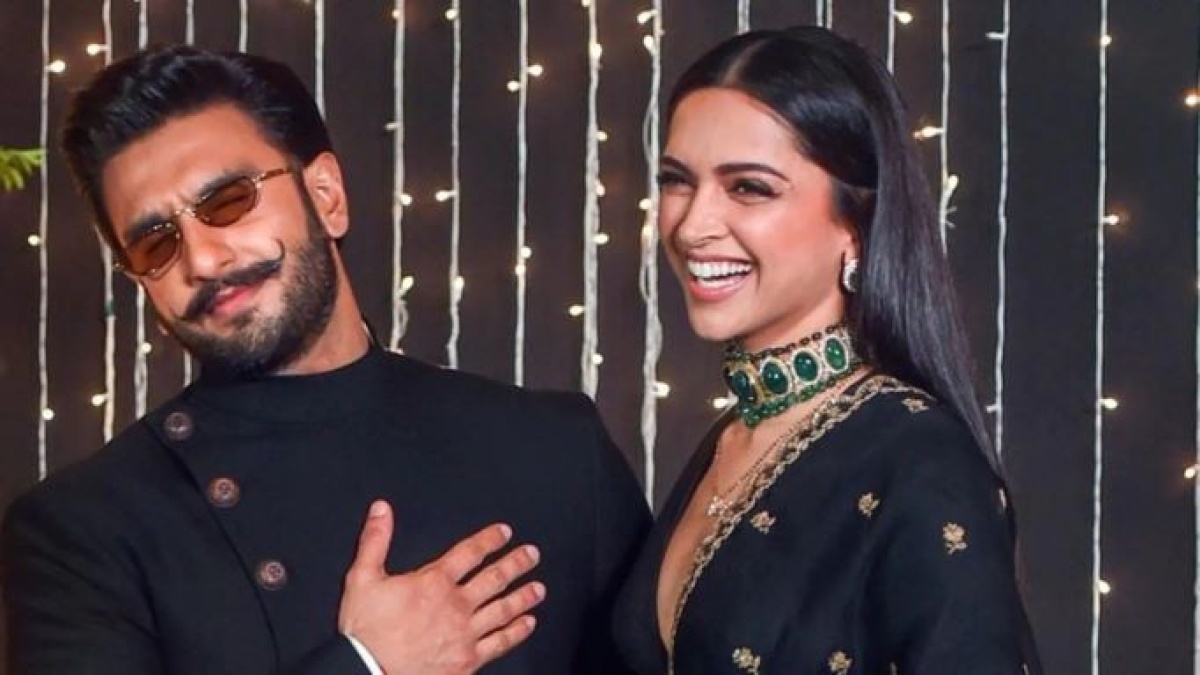 If reports are to be believed Bollywood superstars Ranveer Singh and Deepika Padukone are set to bid for one of the two new IPL teams for the upcoming season. Manchester United, a popular Premier League club for whom Cristiano Ronaldo plays, has been a deemed a dark-horse ahead of the bidding process, scheduled to take place on October 25 in Dubai.

Cricket IPL has already seen the presence of stars from the Indian film industry. Preity Zinta and Shah Rukh Khan are associated with the Punjab Kings and Kolkata Knight Riders since the inception of the IPL back in 2008.

Deepika has a sports background with his father Prakash Padukone being a former All England badminton champion. On the other hand, Ranveer is the brand ambassador of the NBA, a popular basketball league. He has also been involved with EPL teams.

Several companies around the world are said to be involved in the star-studded bidding process. Earlier, the Board of Control for Cricket in India, extended the deadline for bidders to Wednesday, October 20.

Results to IPL bidding will be declared after India-Pakistan game

As per reports, a corporate giant in India has backed the Manchester United, whose et debt increased to 455 million GBP during the COVID-19 pandemic.

“The BCCI is not keen to give the rights to an off-shore company and will prefer Indian buyers but power equations can change the script dramatically,” the source was quoted as saying, Outlook reported.

The results of the tender will be announced a day after the T20 World Cup 2021 match between India and Pakistan at the Dubai International Cricket Stadium.

“Although it is a closed bid, we are expecting a fair and transparent process. The only hodgepodge could happen in the verification/elimination stage but it is unlikely BCCI will adopt unfair means to favour particular companies,” a bidder said on conditions of anonymity.

It has also been learned that Ahmedabad and Lucknow are the frontrunners to become the two new IPL teams for the next seasons. Previously, the BCCI shortlisted six cities- Ranchi, Lucknow, Ahmedabad, Guwahati, Ranchi and Cuttack for the same.

The 2021 IPL ended on October 15 and since then, the BCCI has been scratching its head for the next edition.