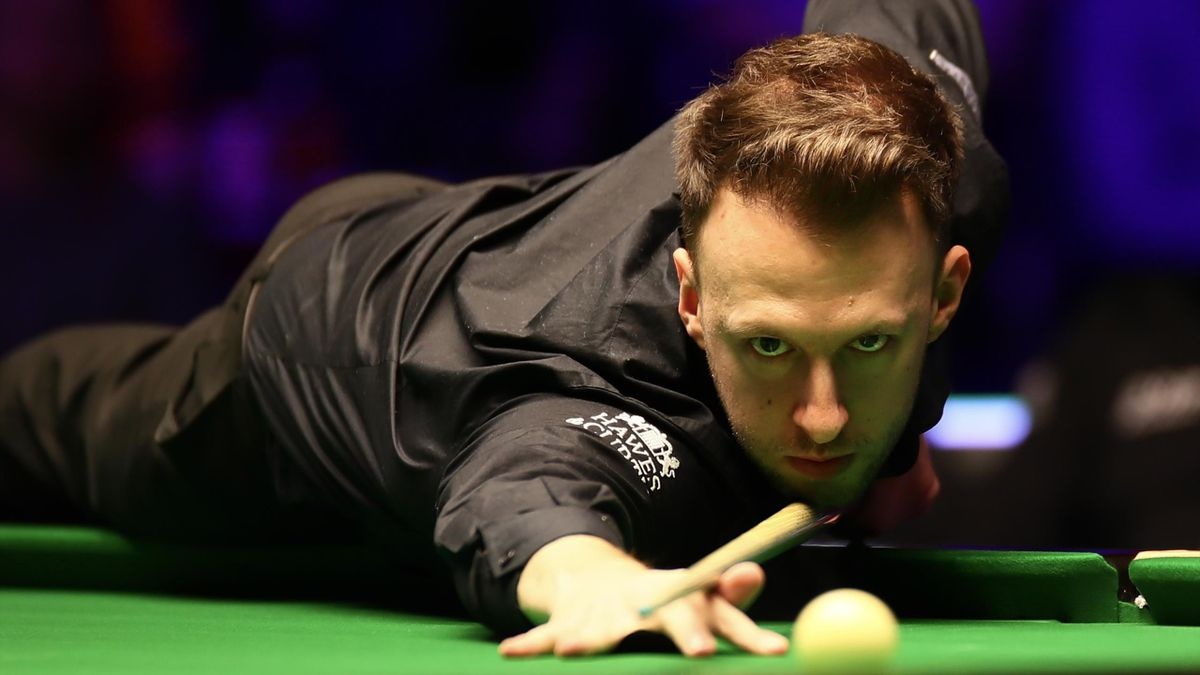 Judd Trump was born on the 21 of August 1989 in Bristol. His many titles include "The Ace", "Ace in the Back", "Mr. Haircut 100" and "Juddernaught". He is a professional English pool player.

At just 14 years old, he became the youngest player in history to achieve 147 competitors. In 2011 he won his first qualifying title (the China Open) beating Mark Selby 10-8 in the final.

In the same year, he won the UK championship, beating Mark Allen.

Judd Trump joined the Professional Tour in 2005 and became the youngest player to qualify for the final stages of the (Welsh Open) tournament.

Judd also became the third-youngest player to reach the World Championship in 2007. He played Sean Murphy, 2005 champion, in the first round, losing 6-10 despite taking a 6-5 lead.

In 2009, Judd Trump finished the season in the top 32 for the first time. Tony Chapple coached him for some time.

They also qualified to the Premier League and won four games out of 6, losing to Ronnie O'Sullivan in the semi-finals. 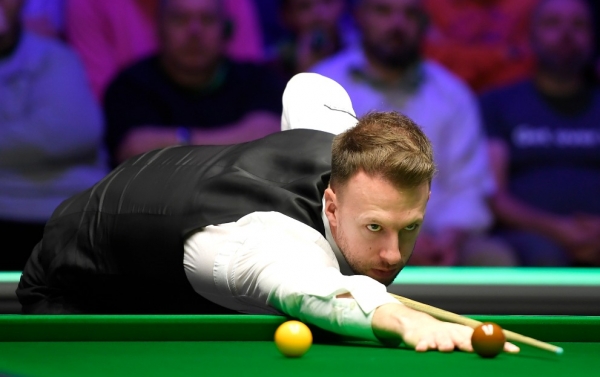 More details on the profile

In 2010, Judd joined the Romford-based Grove Leisure billiard agency. In the 2010/11 season, he defeated Mark Selby at the China Open and won his first major title in a qualifier, while also achieving his 100th break in the century.

Judd started the season with a 3-5 loss to Mark Davis in the first round of the 2011 Australian Open Goldfields Championships.

However, this disappointment was soon forgotten when he won his second PTC title of the season, beating Ding Junhui 4-0 in the final at a virtual venue at the South West Snooker Academy. Judd then lost 5-1 to Stuart Bingham in the first round of Shanghai Masters.

Judd Trump finished second behind Neil Robertson in the eighth PTC event of the season but immediately rediscovered the winning touch by capturing Event 9 by beating Ronnie O'Sullivan 4-3 in the final in Antwerp, Belgium in just over an hour.

He would later top the Medal of Merit after all twelve PTC events had been played and thus qualified for the 2012 Finals.

On December 11, 2011, Judd Trump won his second qualifying tournament, the 2011 UK Championship at the Barbican Center in York.

Judd Trump beat Dominic Dale 6-4 in the last 32 games, before winning the last two frames of the second round to beat Ronnie O'Sullivan 6-5.

After the match, Judd Trump claimed that he had "passed" and that he was "lucky" to have passed. Then Stephen Maguire sent 6-3 and faced Neil Robertson in the semifinals.

The semi-finals were difficult and tense, as Judd Trump later announced that he believed Robertson was trying to suppress his normal game, which led to "slowing him down" and "making things awkward", but the Bristol player nonetheless won, 9-7 to get to his first final in the UK. 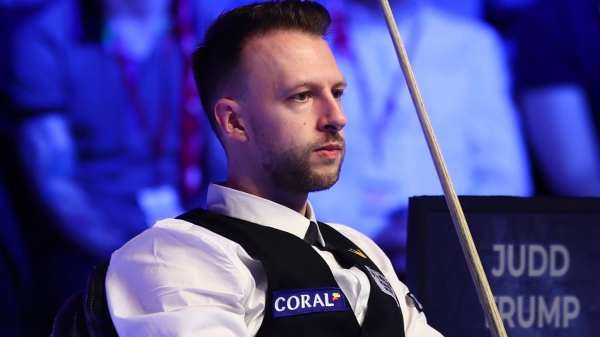 In the final, he faced Mark Allen and was 1-3 early in the best match of 19 frames. However, Judd Trump then produced a game-set seven-frame streak to advance 8-3.

Despite a strong counterattack from Allen, who won five of the next six tires to trailing just 8-9, Judd Trump managed to secure the 18th frame with a break of 91 and won the final with 10 tires to 8.

Judd continued his good form by reaching the Master's semi-finals in January.

He beat Stuart Bingham in the first round and Ronnie O'Sullivan again in the quarter-finals, 6-2, to set his record against the three-time world champion in five wins and two losses, in his seven tournament meetings.

Robertson played in the quarter-finals for the second major event in a row and it was the Australian who claimed revenge for his loss in New York a month earlier, winning 6-3.

Also Read: Ronnie O'Sullivan | Everything to know about him