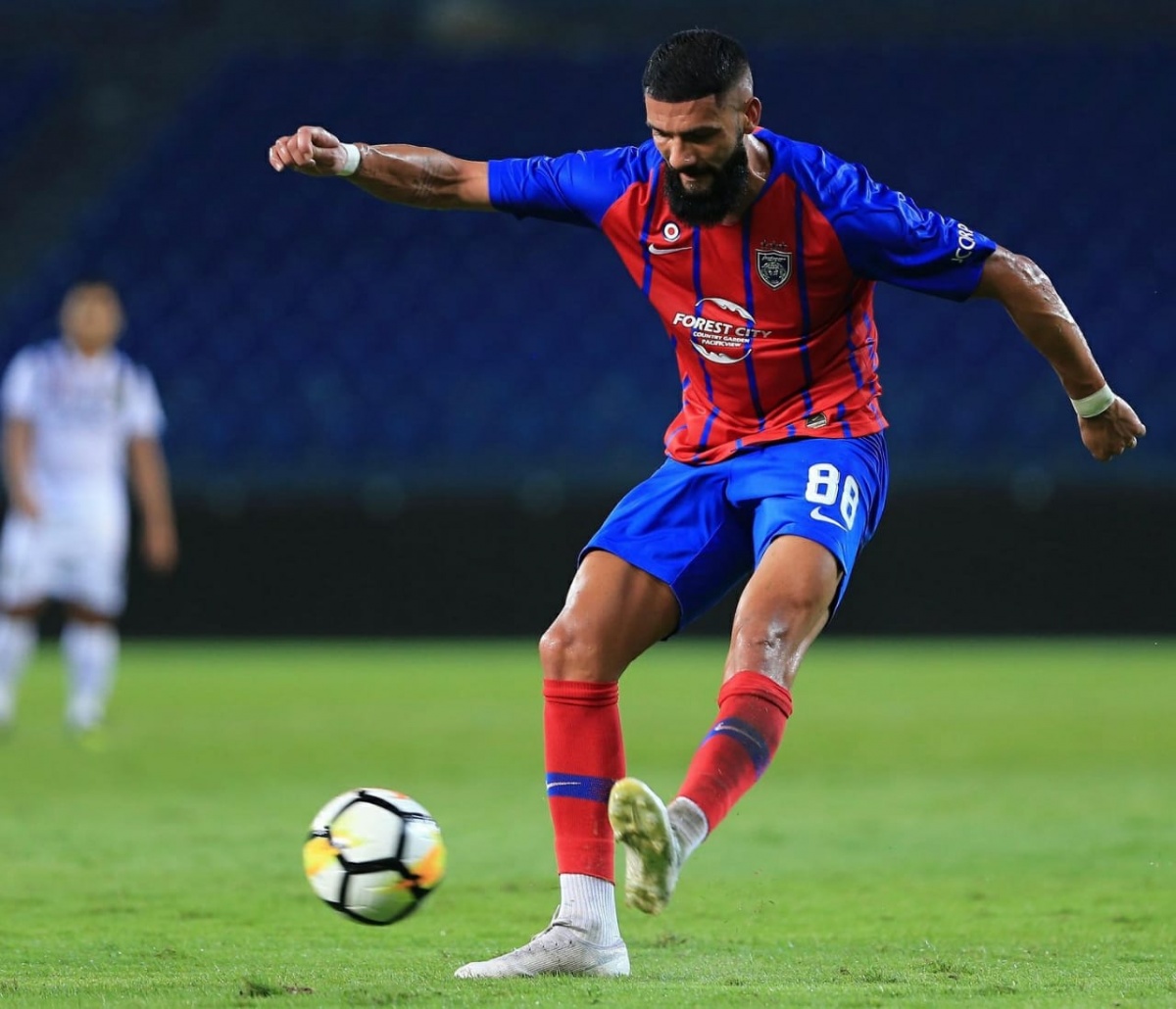 Odisha FC is pleased to announce that it has reached an agreement with Malaysian football club Johor Dar Al-Tazim on a loan contract for midfielder Liridon Krasniqi, who will now represent Bhubaneswar in the upcoming 8th edition of the Indian Super Cup. League (Hero ISL).

The 29-year-old attacking midfielder started his career in European and made his professional debut for FK Mladá Boleslav in the Czech Republic in 2011 before joining Turkish club Ankaraspor. He was loaned out to another club in Turkey: Fethiyespor.

Liridon moved to Malaysia in 2015 and played for Kedah Darul Aman Football Club. He also won the 2016 Malaysian Cup and the 2017 Malaysian Cup for Kedah before signing with Málaga United in 2019. In the previous season, Laridon had a contract with reigning Malaysian Premier League champion Johor Darul Ta'zim, and later represented the Newcastle Jets of Australia in the A-League on loan in early 2021.

Liridon had the unique feat of representing three national teams. Having played for the Albanian Under-21 side and the Kosovo senior team, he made his debut for the Malaysian senior national team earlier this year. 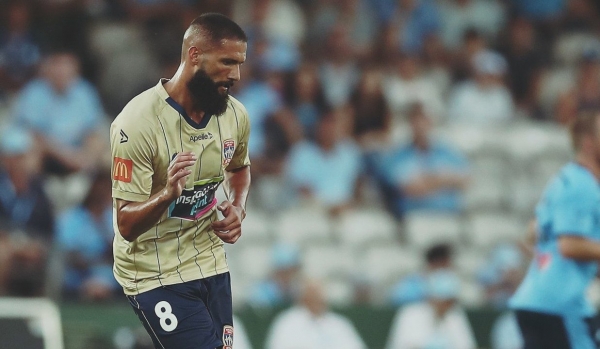 After joining the club, he said: "I am very happy to join Odisha FC and I am looking forward to starting a great journey in India. I hope to have a great season in the future with coach Kiko Ramirez. I can't wait for it to start and meet my teammates at OFC. We will try to bring Joy to all Odisha fans in the next [Hero] ISL."

OFC coach Kiko Ramírez explained: "Liridon will give us character, attitude and strength. He is a player with great physical ability and good technique. He is a midfielder who can help us in attack and in defense and will give us energy that the team needs to fight for the full 90 minutes. "

Odisha Club President Mr. Raj Athwal said: "We are delighted to welcome Malaysia international Liridon Krasniqi to Odisha Football Club. He is an accomplished midfielder in defense, adding more depth and quality to the team."