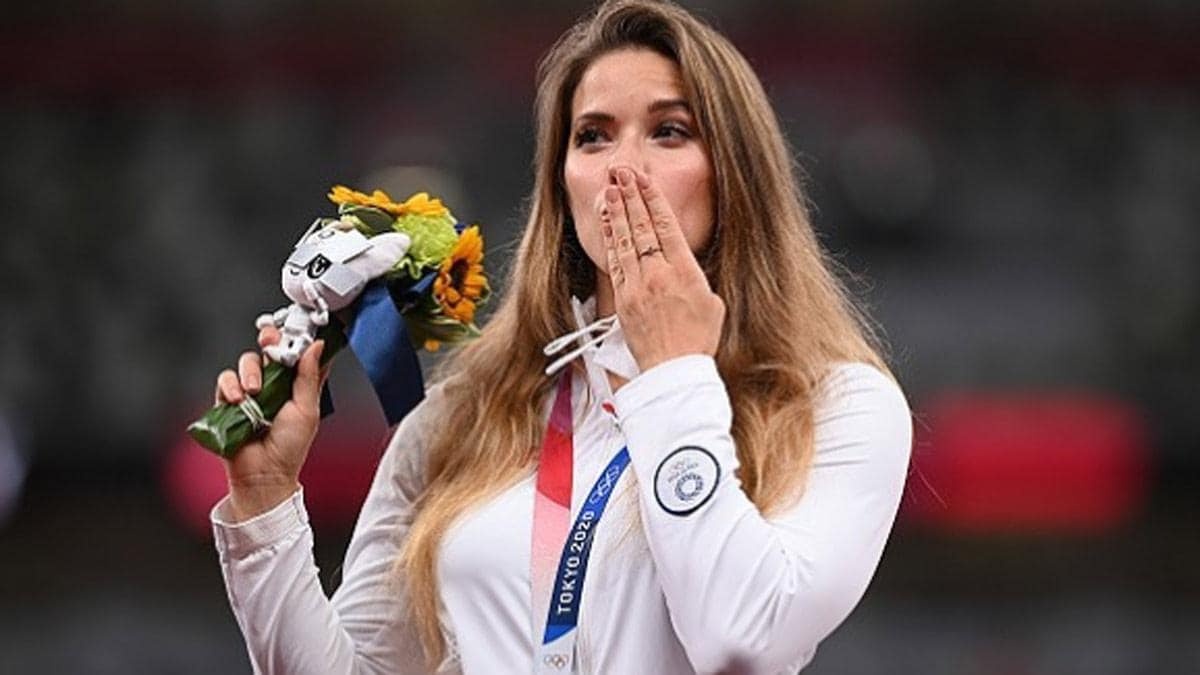 Poland abka Polska's convenience story company bought Andrejczyk’s silver medal for $ 125,000 and after winning the bidding war, she asked the javelin star to keep her medal. The baby will now undergo surgery at Stanford University.

Maria Andrejczyk won silver with a 64.61-meter throw, while Australian Kelsey Lee Barber took bronze with a record of 64.56, her best performance this season. She was behind China's Liu Shiying, who won the gold medal after throwing 66.34 meters. Andrejczyk, who finished fourth at the 2016 Olympics and the favorite after reaching the world-leading 71.40m in May, struggled to find that form. 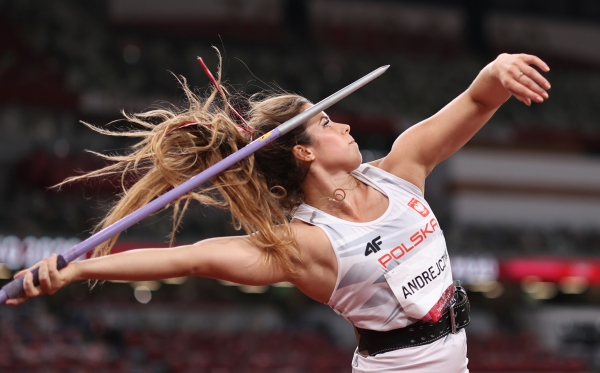 The Polish Javelin star has opened up about his decision to auction his medal, saying it didn't take long to make his decision because he wanted to help him by auctioning off his prized possession.

"It was the first fundraiser I ever participated in and I knew he was the right person," she wrote on her Facebook page on August 11 in her native language. This fundraiser for a Polish boy named Miloszek. He has a serious heart defect and needs surgery.

"He already has a head start from Kubus — a boy who didn’t make it in time but whose amazing parents decided to pass on the funds they collected," she wrote on social media