Learn the Basic Rules of Basketball

Basketball is a fast paced sport and amateur sport which is played worldwide. Although it originated in North America It dates back to 1891. The second most popular sport in the world has gained significant popularity in many countries such as Russia, Great Britain, Germany, Spain and parts of Asia. The biggest and most lucrative league in the world is the NBA (National Basketball Association). It's one of the four major professional sports leagues in the United States and Canada.

In this game, the main point is to score "field goals" and to get these two teams play opposite to each other and by throwing the ball up and down the court through a basket or hoop, they score field goals. It is a team sport in which 2 teams try to score points by throwing a basketball to the opponents' hoop. The team with the highest score wins the game.

The game starts with the 'jump ball' shoot. This happens when the refereethrows the ball up in the air and this decided who will shoot first. This is decided in 24 seconds. If you shoot before the 24 seconds are up, then you score points based on the shot that you make.

The Basic Rules of Basketball

Read More: Summer Olympic Games 2020: Everything you need to know about Tokyo 2020

All that is needed to play basketball game is a court which should be rectangular shaped and measures 94 feet long and 50 feet wide. A basketball court has symmetry; one half of the court is a mirror image of the other. between the full court dimensions, a halfway line is made with a small circle at the centre. From the circle point, the referee make the jump shoot and game starts. In the court, there are two baskets both 10 feet in height at each end of the court. A free throw line is also made to get three point arc in the outside ring. There are two types of courts - Indoor basketball courts made of hardwood and outdoor courts are made of asphalt.

The borders of the court have their own commonsense names:

Read More : EVERYTHING YOU NEED TO KNOW ABOUT THE FIBA BASKETBALL WORLD CUP 2019 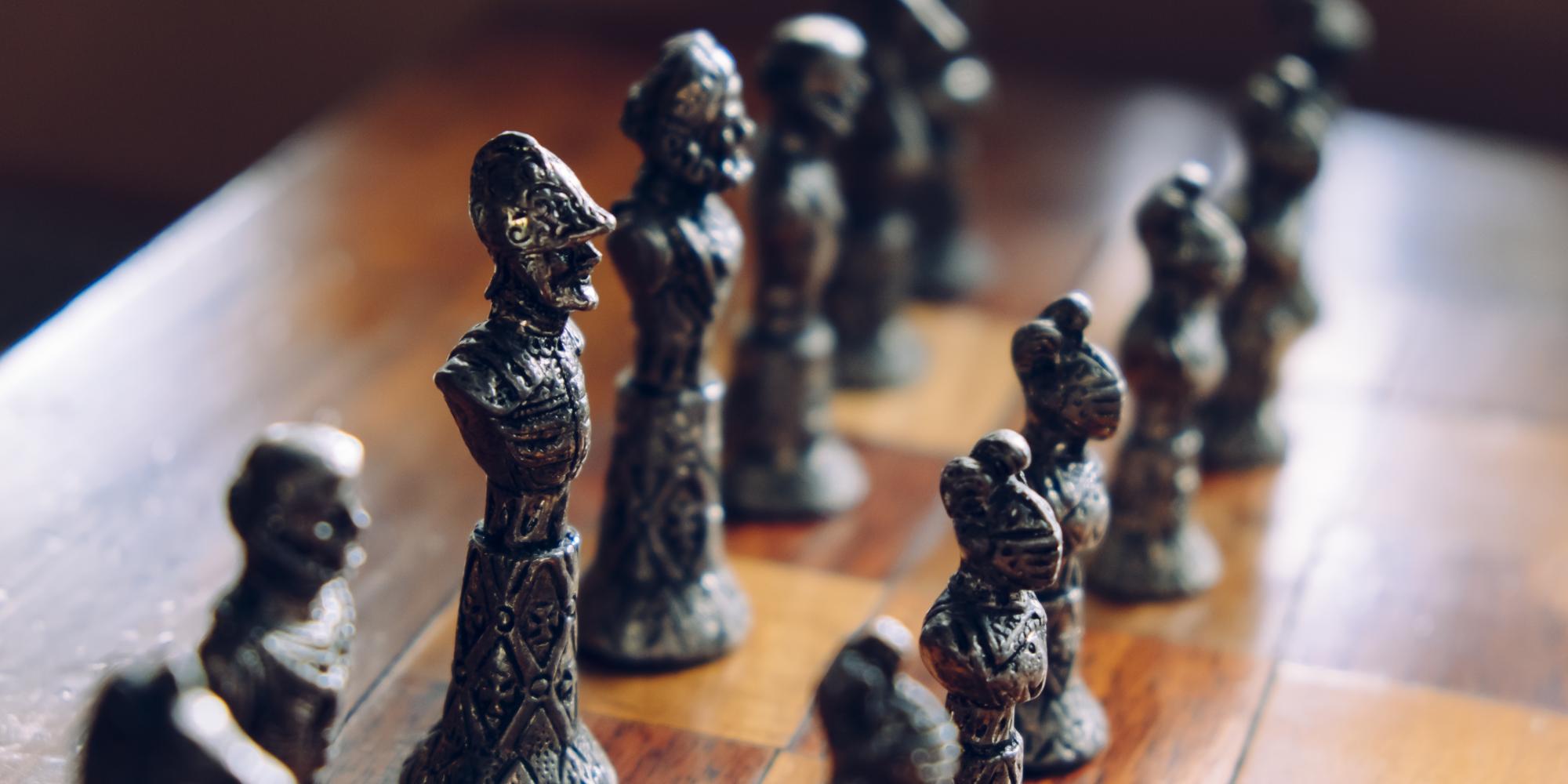 TOP SPORTS THAT BOOST YOUR INTELLIGENCE