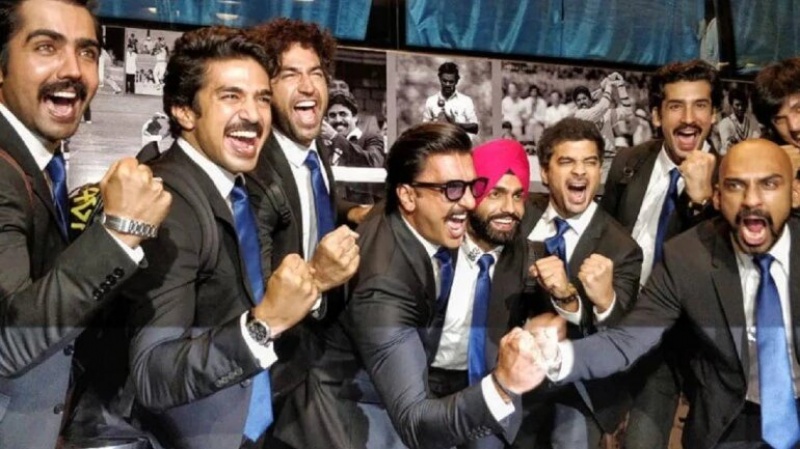 Actor Ranveer Singh’s upcoming film 83 is among the numerous Bollywood projects postponed by the coronavirus lockdown. it was supposed to release in April but has been placed on hold indefinitely.

Recent rumors suggested that the film could release straight to a streaming platform soon. However, the film’s producers have refuted it. talking to PTI, Reliance Entertainment Group CEO Shibashish Sarkar said they are not looking in this direction for the next six months. 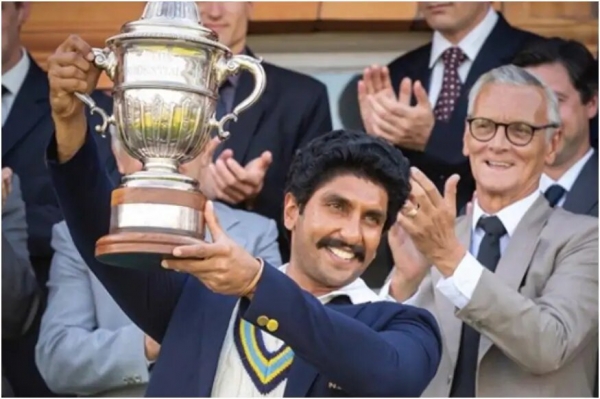 “There isn't any truth about this. As producers and even the director, we all are on the same page that we wish to attend for theatrical release. we are going to first complete the film then we are going to wait. If six or nine months down the road. If things become much worse we are going to take a call later. there's no hurry.

“Everybody has shown interest in this project but we are not going to engage in any discussion for a straight to digital release currently. we are going to watch for the next four to 6 months before taking a call,” he said.
He added that the VFX and post-production work of 83 remains pending. The film, directed by Kabir Khan, was set to be released in April. There are reports a few big OTT platforms are offering Rs 143 crore to the producers of 83. 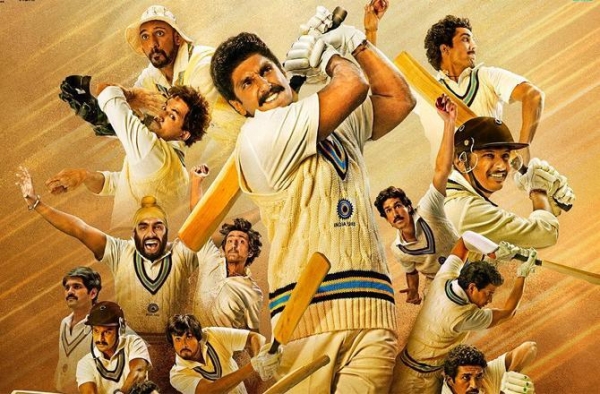