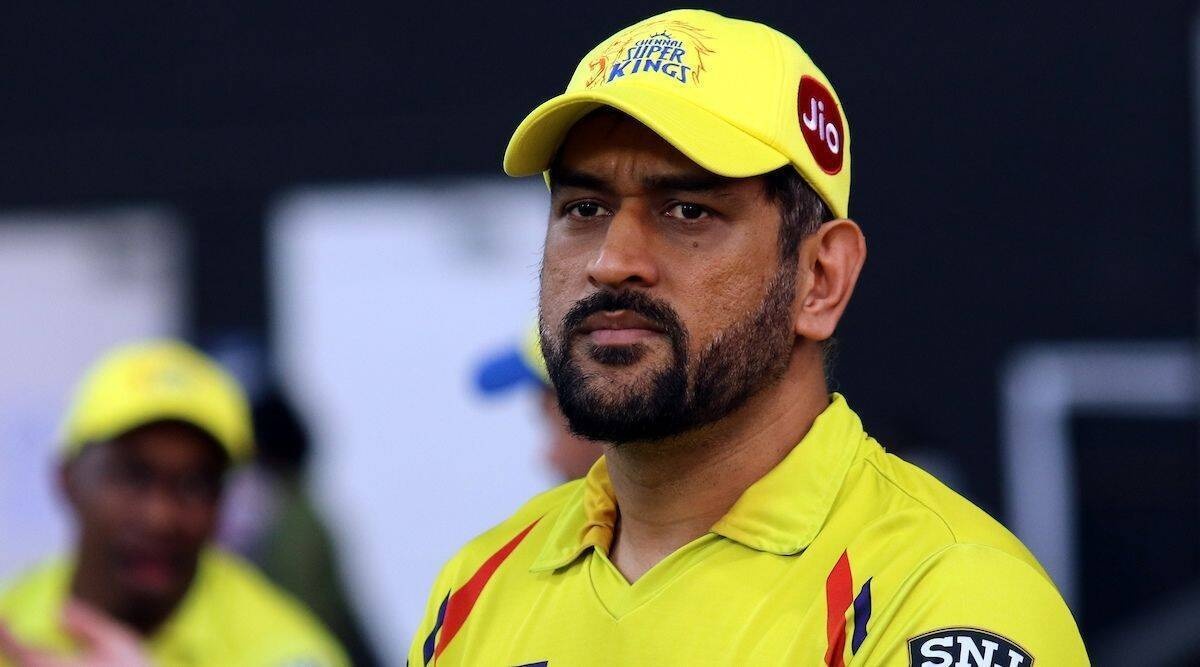 Registered FIR Against MS Dhoni, 7 Others in Bihar's Begusarai

FIR has been registered against ex-Indian Captain MS Dhoni and 7 others in Begusarai, Bihar.

Former Indian Captain Mahendra Singh Dhoni has been named in the check bounce case where the FIR was filed against 8 people including Dhoni. FIR has been registered in Begusarai, Bihar, in connection with the bounce of checks by New Global Produce India Limited.

A company called SK Enterprises has reportedly filed an FIR report in the CMJ court, Begusarai, claiming that a check of Rs 30 lakh, which they received from New Global Produce India Limited, was bounced.

The captain of Chennai Super Kings has promoted the product and therefore the complainant mentioned his name in the FIR.

After hearing the case on Monday, the court referred the case to Judge Ajay Kumar Mishra, where the next hearing in the case will take place on June 28.

How did MS Dhoni get involved in this?

According to reports, SK Enterprises and New Global Produce India Ltd have signed an agreement to provide Rs 30,000 worth of fertilizer to the former. The company distributed the product, but the seller allegedly did not comply with the supplier, so a large amount of the product remained unsold.

So the company withdrew the remaining manure and in return presented a check of Rs 30,000 to the agency, but once the same amount was returned the check turned out to be

Subsequently, a legal notification was sent to the company, but the agency did not receive any response. Therefore, Neeraj Kumar Nirala, owner of SK Enterprises, filed an FIR against MS Dhoni, who promoted the product in question, and 7 other people.