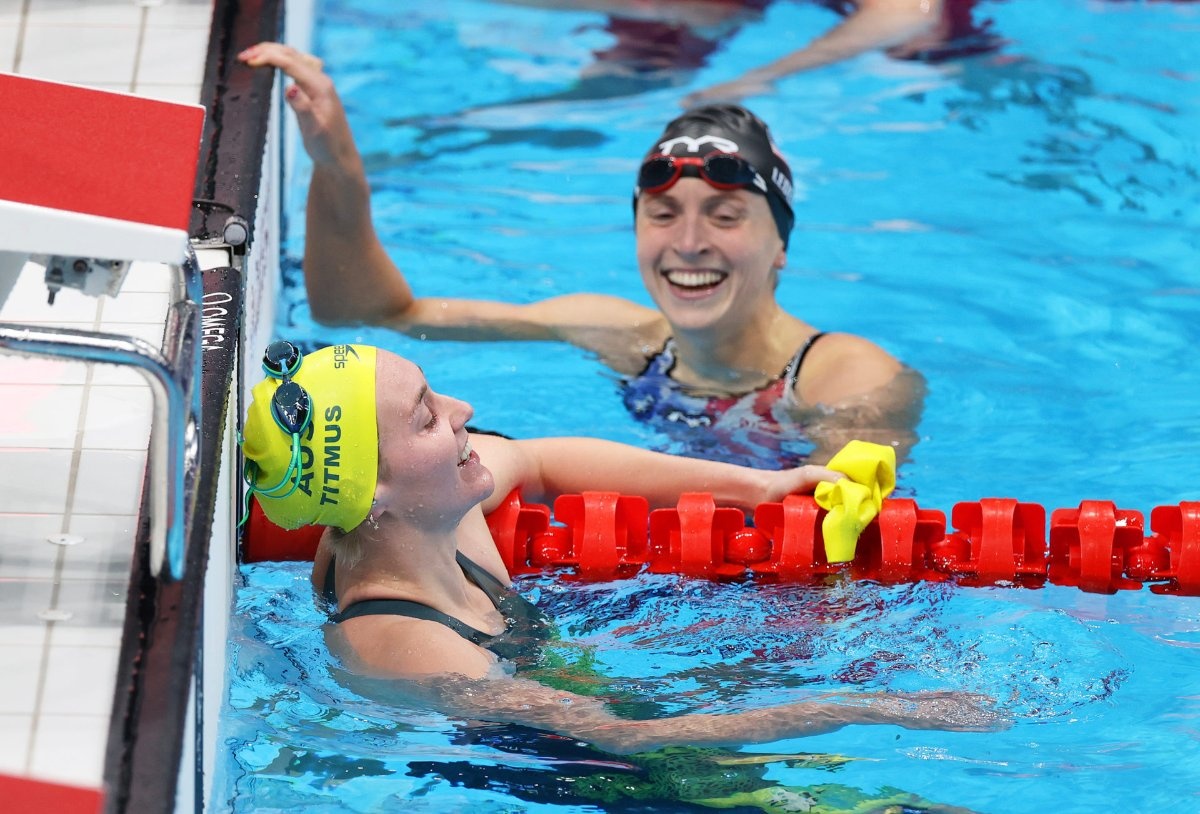 Australia's Ariarne Titmus crushed five-time Olympic hero Katie Ledecky of the United States to win the gold decoration in the ladies' 400 meters free-form at the Tokyo Olympics with the second-quickest time in history on Monday.

Titmus, who followed by almost a full body length at the midway characteristic of the eight-lap race, turned on the speed to contact shortly, 56.69 seconds. Ledecky was the guarding Olympic hero and world record holder. She agreed to the silver this time in 3:57.36 - the fourth-quickest time at any point recorded.

Ledecky has been the predominant power in ladies' swimming however in the first of three no holds barred standoffs with Titmus at these Games, it was the Australian who won with a greatly coordinated swim. 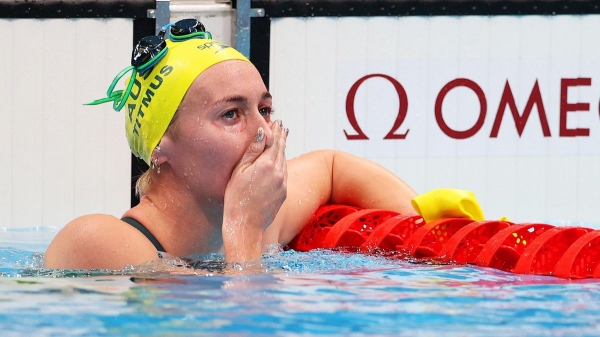 Ledecky lost an individual Olympic last interestingly in the wake of winning the 800 free at the 2012 London Games, then, at that point catching three additional golds in the 200, 400 and 800 free at Rio de Janeiro five years prior.

Ledecky will get one more break at Titmus in the 200 free, and the American is intensely preferred to rehash in the 800 and add another gold in the 1,500 — another occasion for the ladies at these games.

"I can barely handle it, I'm attempting to contain my feelings," said Titmus, who commended her opponent for increasing present expectations in the game.

Also Read: Novak Djokovic Knows History Is On The Line At Tokyo Olympics

"I said thanks to her, I wouldn't be here without her. She set this mind-boggling standard. All credit to her for the swimmer she is.

"In the race, I attempted to remain as made as possible and I can't really accept that I pulled it off," she added.