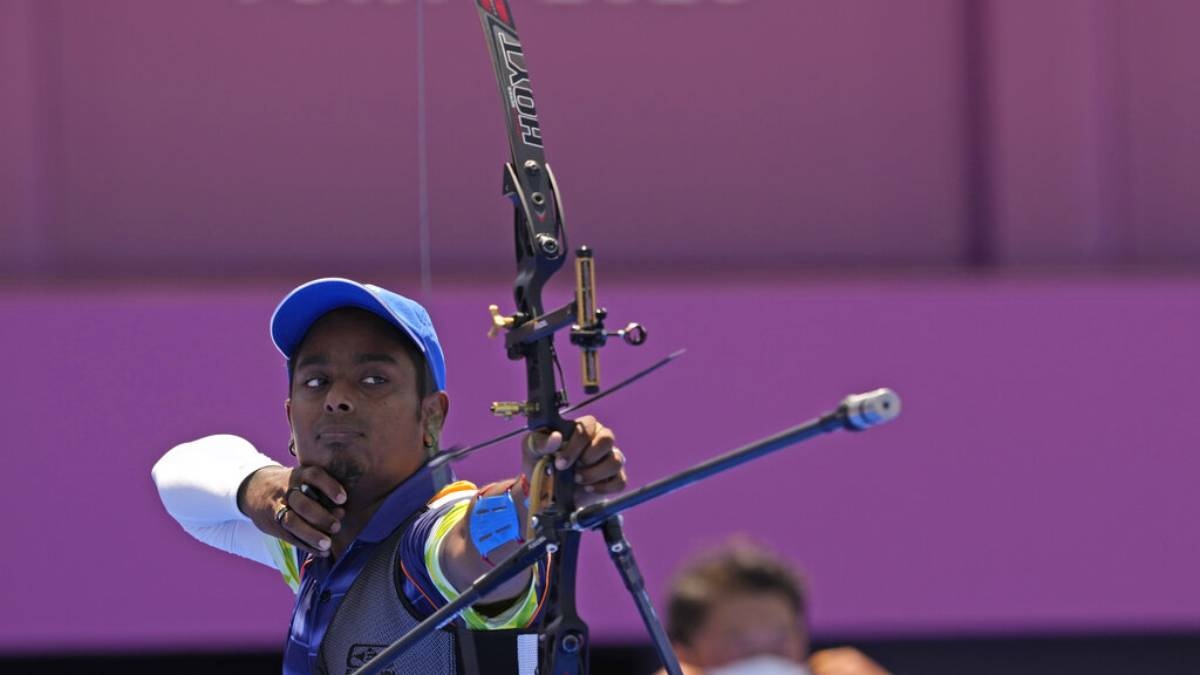 Atanu Das crushed double cross Olympic gold medallist Oh Jin Hyek in a blending Round of 32 conflicts of men's individual segment at the Tokyo Olympics on Thursday. The match went into a shoot-off where Das struck a 10 because of the Korean's 9. With the success, the 29-year-old Indian booked a spot in Round of 16.

The third set likewise was a bind with Das hitting three progressive 9s once more. Das improved of Hyek in the fourth set to even out it 4-4, compelling the match to go to a shoot-off. 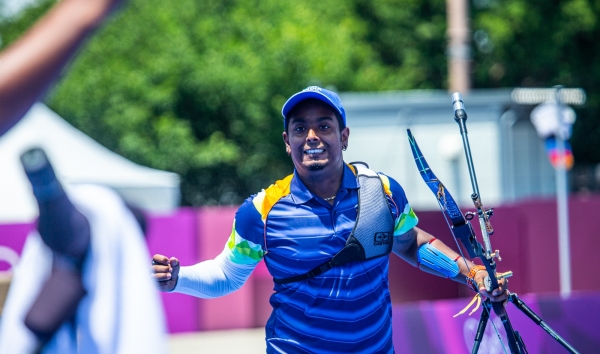 Das and his better half Deepika Kumari have now made it to the Round of 16. They are the two Indians left in the conflict. Prior to that day, Das saw off an extreme test from Chinese Taipei's Deng Yu-Cheng in a five-setter to move into cycle two. Both the players won two sets each after some extreme shooting to be secured 4-4 and in the decider to they were going in a dead heat till 19-all.

Yet, the toxophilite from Chinese Taipei disintegrated under tension, failing a 7 as Das, who had slipped behind new kid on the block Pravin Jadhav in the positioning round on Friday, held his nerve to seal a 6-4 success in the wake of penetrating in a 9 in the yellow ring.