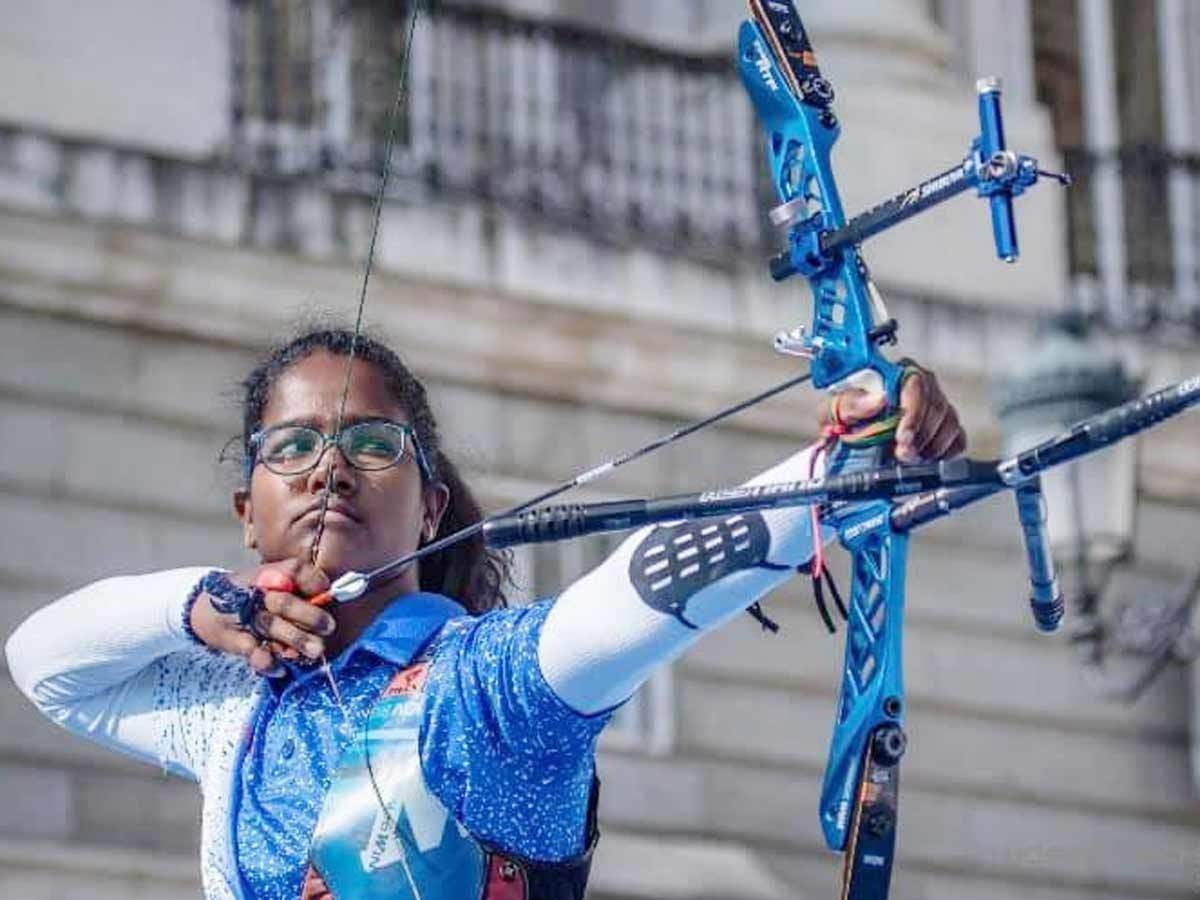 Komalika Bari became the new under-21 world champion at the youth World Championships in Wroclaw on Sunday. India's junior recurve archer also took gold in men's and mixed team events. In the U21 men's team final match, the Indian team Dheeraj Bommadevara, Aditya Choudhary and Parth Sushant Salunkhe took the gold in a very exciting way.
The Indian trio rallied to score a 5-3 victory over Spain. Parth Salunkhe later joined Komalika Bari in the mixed tag team event, for another gold for India. The paedal of thir made a great comeback against the Spanish pair to win 5-3 after losing 2-0 in the match.

Previously in the U21 Bronze Medal Match, the trio of Komalika Bari, Tanisha Verma and Tisha Punia lost 1-5 to Ukraine in India's first loss. 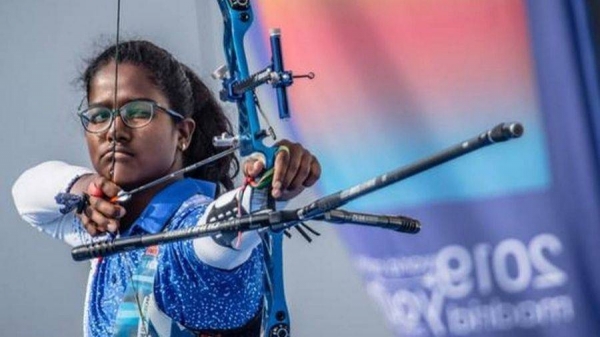 Komalika Bari then grabbed her second gold me day in the women's individual competition after defeating Spain's Canales Elia 7-3 in the final. She became the second Indian woman after Deepika Kumari to win the U-21 World Championship and the U-18 title. Bari won the title of cadet in Madrid in 2019.