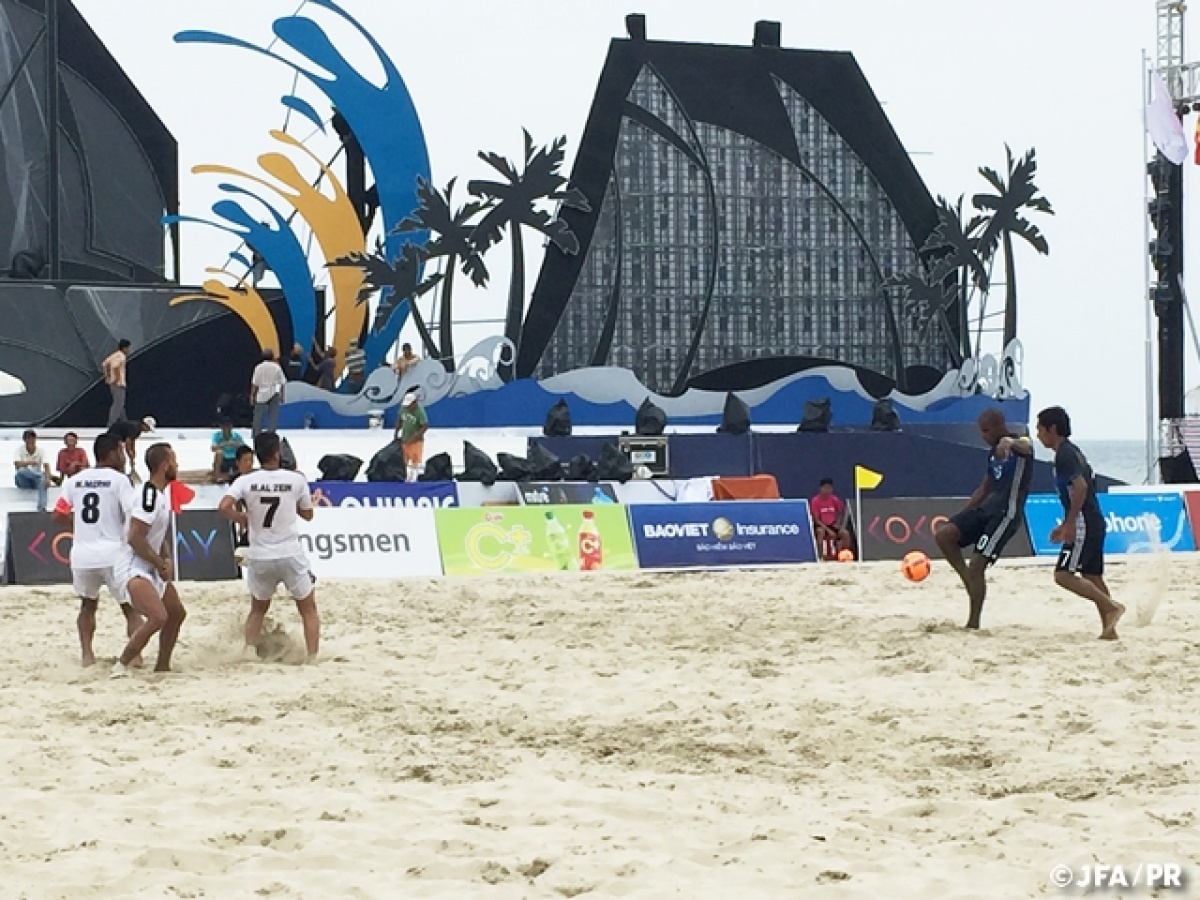 The 6th Asian Beach Games, which will be held in Sanya, Hainan from November 28 to December 6, have been postponed to April 2021 due to the coronavirus epidemic, according to a message published Monday on the website of the organizing committee of the event.

It was agreed between the Olympic Council of Asia, the Chinese Olympic Committee, and the Organizing Committee of the Sixth Asian Beach Games to postpone the Games from April 2 to April 10, 2021. The name of the competition, despite the postponement, will be preserved. With the start of the sixth Asian Beach Games of 2020. The statement stated that preparations for the upcoming Games are continuing.

The first Asian Beach Games were held in 2008 in Bali, and have since been held every two years. Sanya is not the first Chinese city to host competitions. In 2012, the games were held in Haiyang city in east China's Shandong Province. In different years, competitions have also been held in Indonesia (2008), Oman (2010), Thailand (2014), and Vietnam (2016).